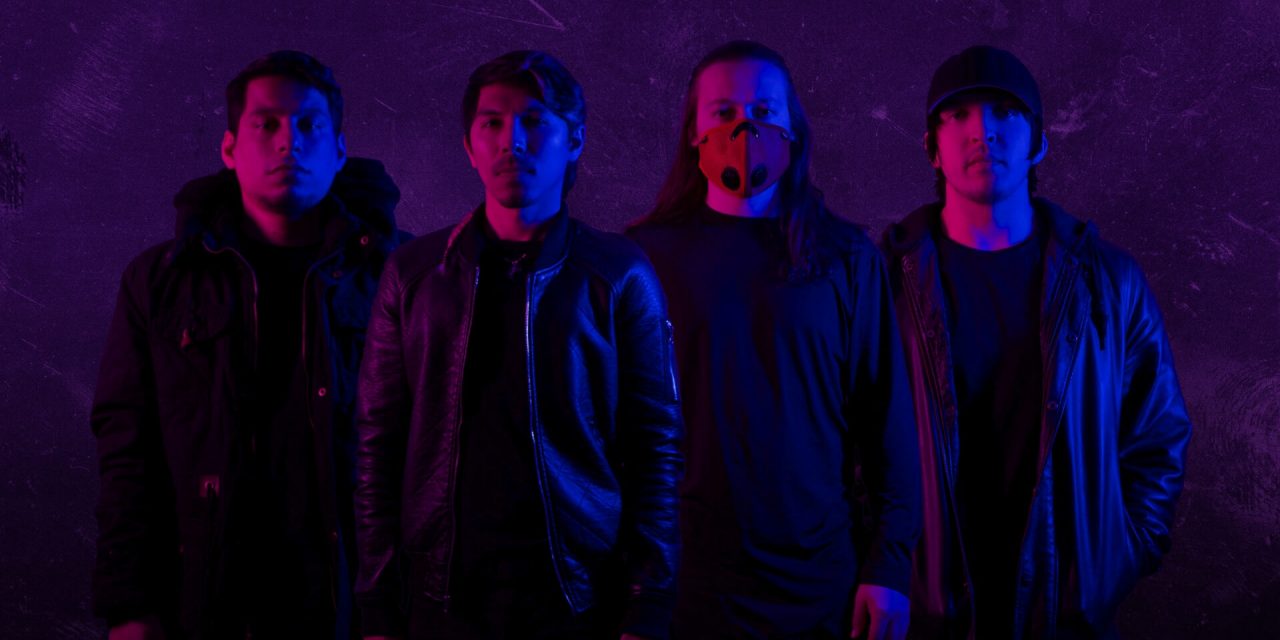 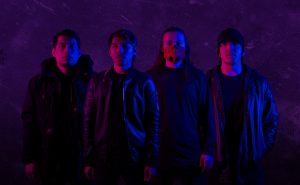 Scarlett O’Hara has returned, ready to bring their epic brand of metalcore to the West Coast! Touring in support of their Welcome Back To The Brodeo manifesto on South Texas Metalcore Records, Scarlett O’ Hara will be raising hell locally at Malone’s in Santa Ana on November 29th and Los Globos in Los Angeles on November 30th. Prior to the tour kickoff, Highwire Daze caught up with lead guitarist Logan Burns to catch up on all the latest happenings of Scarlett O’Hara at the Brodeo! Read on…

What are you looking forward to the most about this upcoming West Coast tour?
Just in general, the routing and everything, it’s going to be a nice change from where we’ve been used to this past year. We’ve hit the East Coast twice already and so this time, hitting the West Coast is going to be our first run in about 10 years over there. We’re really excited to just make our way back over to that area and be able to play for everybody.

It’d been eight years since the last Scarlett O’Hara album, how frustrating or strange was it to be eight years to record something new?
Yeah, it was just one of those deals, We’d been slowly working our way towards getting back to it, starting back in 2014 we released a couple of track back then. One of them was Fuckin’ Pissed, our little tribute to Pantera and another song called Lit. We did actually do some releases but it really wasn’t in the true comeback status just as we are doing it now. We just wanted to release some music. While we are all kind of figuring out what we are going to be doing for the future, our time was pretty pre-occupied and split between going to college and working, writing, recording. We have a lot on our plate but thankfully we’re able to come back strong and the reception has been amazing so far. We’re just so thankful that to be able to be back in and do this once more. It’s was really exciting. 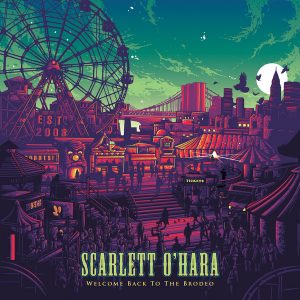 On the new album Welcome Back To The Brodeo, where did you get the inspiration for some of the lyrical content?
We kind of touch on it during those eight years when we didn’t release anything, I mean that was really almost a decade. So a lot of things happened in life, and a lot of our lyrics were just based out of things that we were experiencing going from being 19 year olds in the last CD to being adults who were 26-27. So a lot of things definitely changed. We wanted to kind of incorporate that into the lyrics and everything. There’s Locked From Within that talks about stress and the real kind of mental toll that life can play on you sometimes. Until Next Time touches on how it is really important to have perseverance in a way. Life isn’t always going to be easy and there is lot of inherent sufferings, so you have to keep going on. A lot of our lyrics are blatantly explaining that and kind of going through a process of how we felt experiencing that and working through that.

When you look back on Lost in Existence and give it a good listen, what do you think of it now?
We were so surprised and proud of how it actually turned out. At the time when it released, we were so already accustomed to hearing it and playing it and everything. After taking a long break from it and not really going over that material, – and then rediscovering it and re-going over it again for our live show, it was kind of like “Wow!” We did do a lot of stuff that was kind of unexpected for us as musicians that managed to come out in that CD. So we’re really definitely happy with it and so thankful for the reception it has had all these years later.

Will it take eight years for the next Scarlett O’Hara album to come out?
Definitely, no, no. We’re already working on it and we are starting to layout some new material and everything for the next one. We already have demos going on and we’re working it all out. So at the moment we are kind of focusing on touring till the end of this year but after this tour ends in December, we’re going to be taking a good 2 months off and really hit writing super hard so we can sometimes in the spring hopefully get into the studio and start it laying down the tracks and everything.

Do you’ve any messages for Scarlett O’Hara fans who are looking forward to seeing you out here on the west coast.
Yeah, just make it out. It’s going to be a hell of a show! We got Sleep Walker and Somewhere to Call Home, two awesome bands. They’re bringing the real, real heavy — and we’re bringing that metalcore. Our show is really intense – it’s a lot of fun. It’s not something you’re going to want to miss. So like Don’t Be That Guy, that’s why we say it in our song! Show up to the show! It’s going to be cool. You all need to see what the Brodeo’s all about. It’s its own experience, it’s something that only South Texas metalcore can bring. We will bring that groove, that Brodeo feel to it. We‘re trying to pay homage to our metal forefathers Pantera, all the groovy guys – Brujeria! We’re ready for it, so come on out! It’s going to be a really fun show.

Arnel Pineda at The Palace Theater