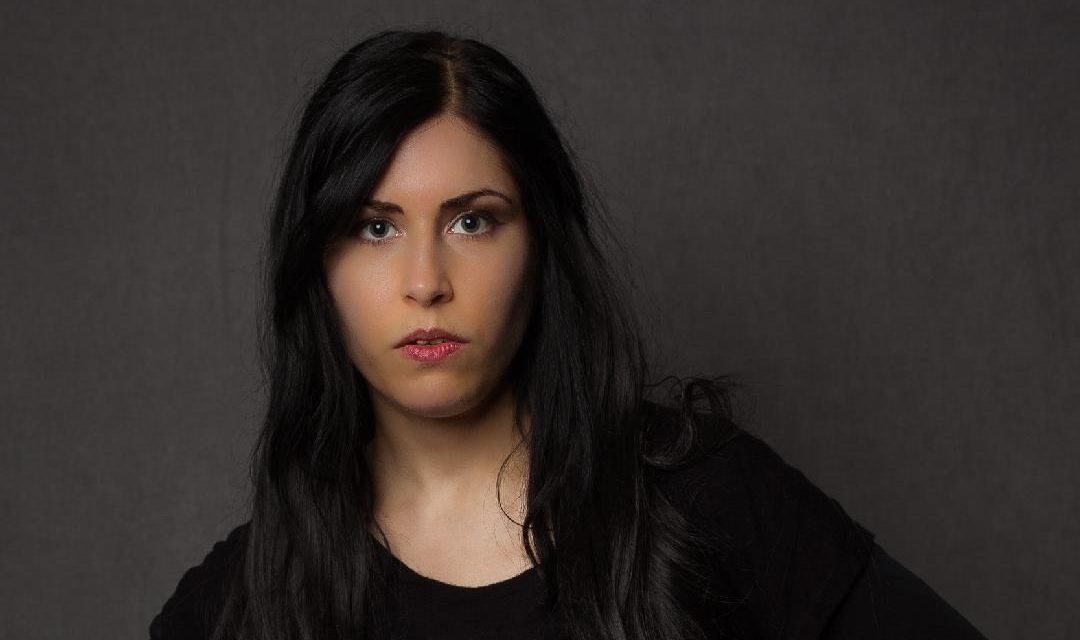 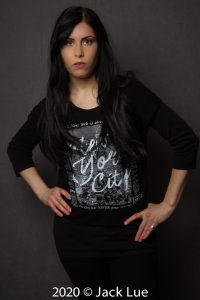 The NAMM Show 2020 took place at the Anaheim Convention Center in January where musicians gathered from around the world to check out the latest and greatest in new products and gear. Highwire Daze magazine was there with a booth and hosting band signings throughout the four days.  Rose Cora Perry stopped by the booth to say hello and tell us about her dynamic band The Truth Untold.  With an exhilarating new album out called Other Side Of The Story and consistant touring, Rose Cora Perry and The Truth Untold are definitely beginning to make a name for themselves throughout their Canadian home base and beyond.  Highwire Daze conducted an interview with Rose at our NAMM Show booth to find out more about this talented singer / songwriter and The Truth Untold…

Introduce yourself and tell me what band you are in.
I’m Rose Cora Perry and I’m a Canadian musician and I’m the front woman for the rock and roll band The Truth Untold.

What are you looking forward to the most about NAMM this year?
NAMM – there’s so much going on that it’s impossible to see everything – but it’s really cool – particularly to be invited to the Shreddeliciousphoto shoot for the first time for me. To be surrounded to all these fellow sisters of the axe and just to experience that sisterhood and empowerment of women coming together and supporting each other – and there being that venue that has that kind of experience. I thought that was very cool and I’m very honored to be a part of that.

You just gave me your new EP. Tell me a bit about the title…
It’s called Other Side Of The Story, and the reason for that – it’s kind of a play on words because the idea was – I was previously a singer/songwriter as a solo artist. I formed this band The Truth Untold to promote my latest solo album, but there’s a bit of a disconnect from the stuff I’d previously recorded because it was coming from a singer/songwriter stance – versus how we were sounding live – cuz we’re very raw, electric, distortion oriented – and it’s a higher energy interpretation of my material. So we took some of my solo songs and reframed them electric as to how we do our arrangements live – so it’s the Other Side Of The Story to those songs – and how there’s interpretations of how you use the same material and just show it different ways creatively.

Select two songs from Other Side Of The Story and what inspired the lyrics for you.
So our first single is called Easy Prey and the concept behind that is to not buy into everything that is kind of spoon fed to you in society – to think for yourself and don’t be easy prey simply digesting all ideas and all these messages that are supposed to be forced on us without even thinking about them. Don’t just takes things as being objective and the truth. Find your own truth in life. Another song on there that’s probably the most important to me that I’ve written personally is called Darkest Days. It’s about my personal struggle with overcoming depression when I was a teenager – and getting through that and turning to music as a really, really important form of coping to be able to express myself – to express these innermost thoughts and emotions that I was struggling with – and to be able to find hope and light at the end of the tunnel.

Sounds good. I can’t wait to hear this!
I hope you like it. I guess I’m probably one of those more “serious singer/songwriter types.” I write really dark. I’m a pretty intense person in that kind if capacity. I love rocking of course, but my inspiration tends to come from a really, really raw, organic, kind of authentic place. So I tend to be pretty potent in my emotions and my lyrics.

What’s up next for you?
We are going to be out on tour once again. We have been a band for about four years. We formed in 2016 – and every summer into early fall we go on tour. We play a lot in the States – we’re hoping to eventually make it out to Europe as well. My sponsor Blackstar Amps is based in the UK and it would be super cool to do a tie-in with them. 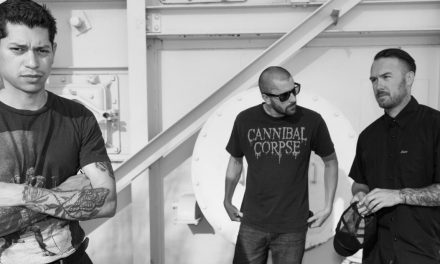 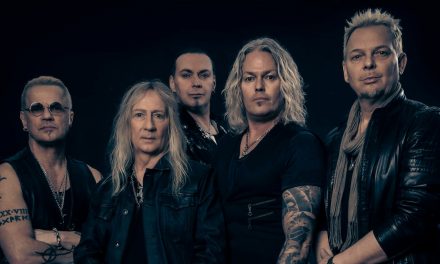 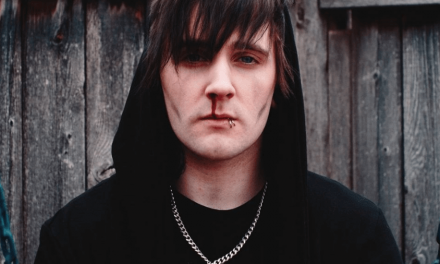