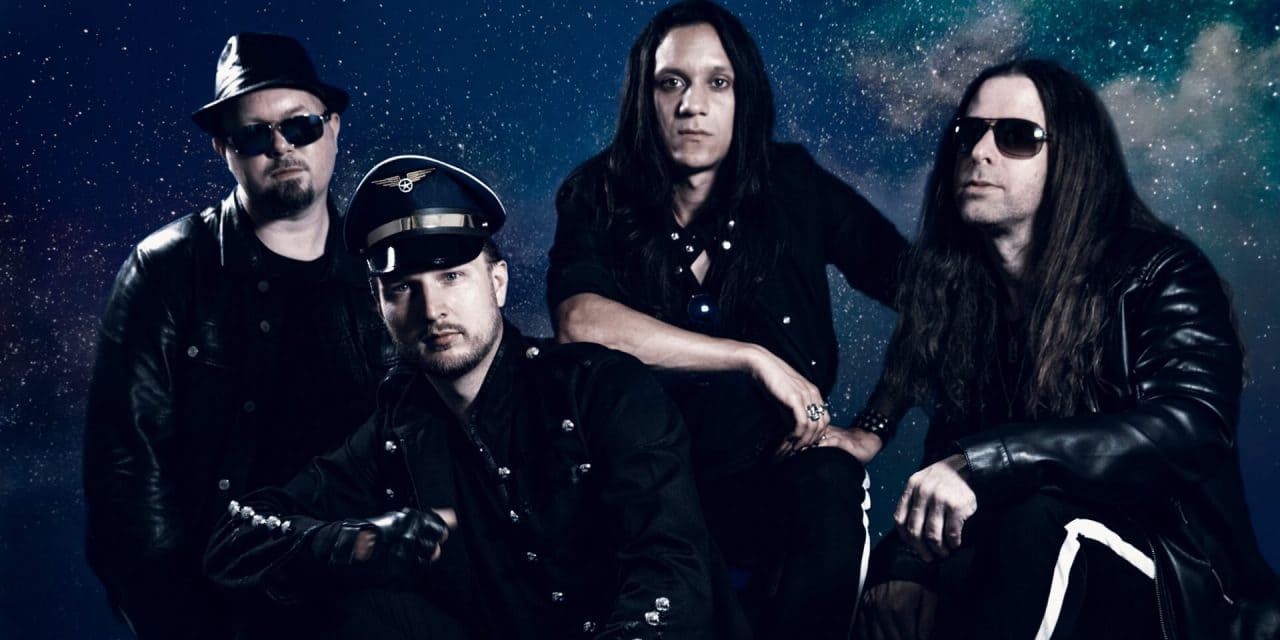 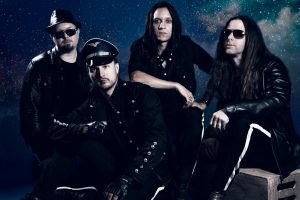 Introduce yourself, tell me what you do in Captain Black Beard, and how long the band has been together.
I’m Vinnie, the drummer and I’ve been part of the band for about three years.

Where is the band based out of and what is your local music scene like there?
We’re based in Stockholm and there are a lot of big local bands here but not many places to perform live music. Some of the biggest bands are probably Eclipse, Dynazty and Mustasch.

How did you wind up signing with AOR Heaven?
We were looking for a label to really do their part when it came to PR and stuff. A number of labels loved the album but AOR Heaven was the one we liked the most.

Is there any overall story or concept behind the Sonic Forces title?
Yes! “Sonic Forces” is a way to describe our music but also us as a band. We’re a tight-knit unit out to spread our kind of “sonics.” This concept will be further explored on the next album. 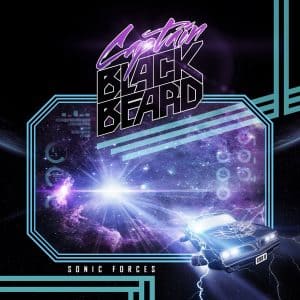 Select two songs from Sonic Forces and what inspired the lyrics.
“Gotham City” had those words in the chorus when we were trying to find the right melody. That inspired us to write a song about Batman, although without naming him or his enemies. “Time To Deliver” is our message to ourselves. We’ve been through some changes but we still had to deliver. Probably better than ever, in order to still be relevant. And we did… haha.

What has it been like to have a brand new album released right in the middle of a pandemic? Have you had any shows or tours cancelled?
To have this album released during the pandemic has been strange since we can’t do any live shows to promote it but one has to figure out other ways to promote the album. We had a couple of shows cancelled but we are aiming to get back on track as soon as we can.

What was it like to tour with Geoff Tate and did you get to hang out with him or any of the members of his band at all?
The Geoff Tate tour was great. We didn’t have time to talk much or hang with Geoff or the band but it was a great experience.

Another tour you did was with the one and only Joe Lynn Turner. What was it like touring with him and his band?
Brilliant! Joe is a nice and humble dude. We had some shows with him planned recently that got cancelled.

If Captain Black Beard could open for any band either now or from the past, who would it be and why?
If I had to choose a band to open for it would be The Night Flight Orchestra. My favorite band, both musically and live. Sound wise we are not that far from them.. haha.

What do you think has kept Captain Black Beard rocking for 10 years and counting?
We aren’t afraid of hard work and we really love music.

What’s up next for Captain Black Beard?
Planning ways to further promote the album without playing a traditional concert. We might do a live streamed show. There are already some new songs being written for the next album and we’ve started a very cool, old school, fan club. If you join you actually get member card and fanzine among other things, please go to www.captainblackbeard.bandcamp.com and sign up! 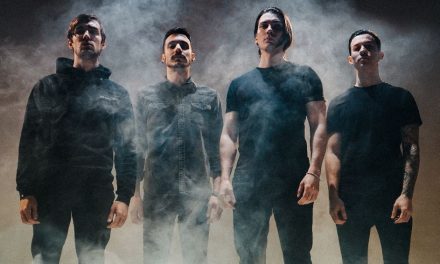 Despite Exile: Venomous Metal in This Pandemic Age

The Funeral Doom Desperation of SLOW 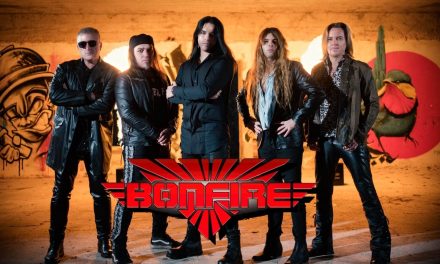