Introducing twentylove from the city of L.A. 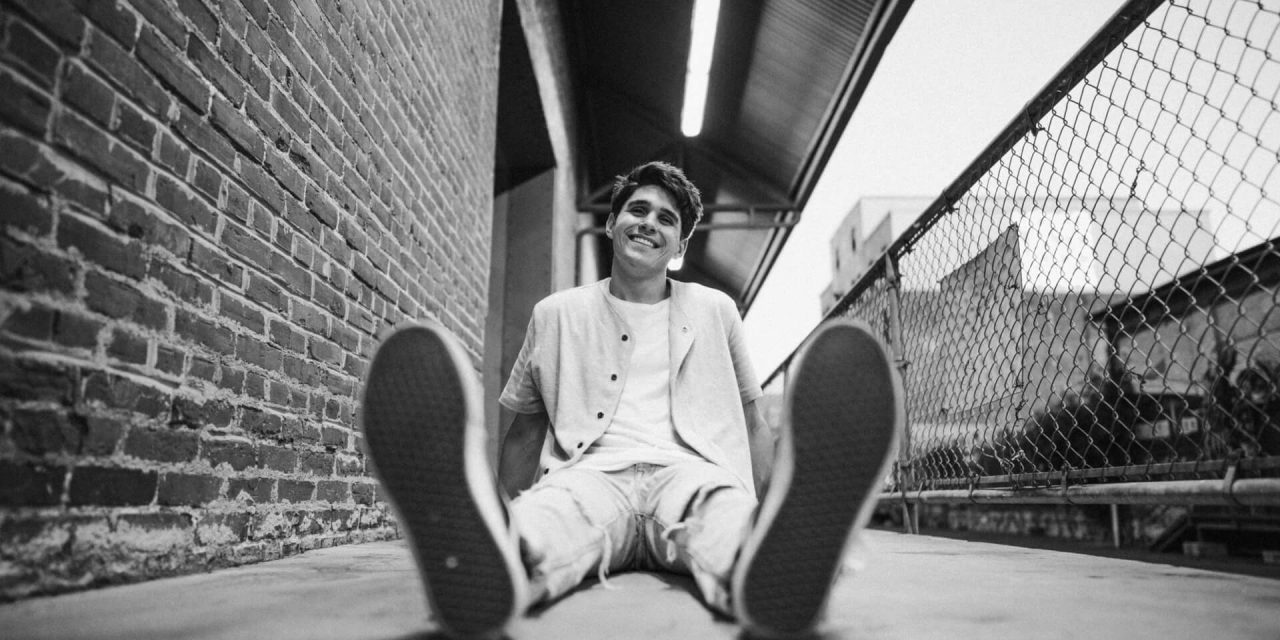 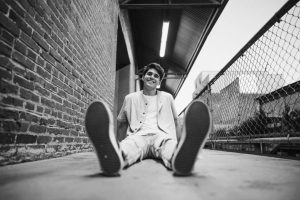 Introducing twentylove from the city of L.A.

twentylove is the solo project of Dan Burke, and in the midst of this great pandemic, creativity has certainly been the key.  Dan has released a few singles this year, including the vibrantly infectious flights and the recently issued so pretty.  Part of the world famous Los Angeles music scene via a small town in Connecticut, Dan Burke and twentylove are sure to inspire music fans all over the world with his indie pop rocking tunes.  Highwire Daze recent sent a few questions to Dan to find out more about the dynamic twentylove.  Read on…

Introduce yourself, what you do in twentylove and what bands were you involved with prior to twentylove?
My name is Dan Burke, and twentylove is my solo project. I’ve played in a few bands over the years but this is the first time it’s just me.

Where are you currently based out of and what is your local music scene like there?
I live in L.A. and honestly I love it here. The scene is ever-changing. The people here are looking for something new, it’s the perfect place for music.

Is there any overall story or concept behind the new single flights?
My girlfriend and I did long distance for almost a year. I still remember those rides to the airport. How it would feel either exciting or depressing depending on where I was headed. This song is all my thoughts while sitting on the plane. 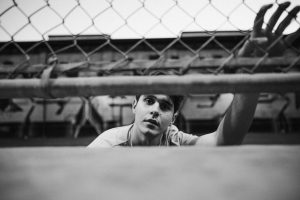 Who produced flights and what was it like working with them?
I wrote flights with Mike Kamerman (smallpools) and Will Ventres. Will and I produced it at his place. I love working with him, we’ve been best friends since the 7th grade and moved to L.A. together. We have no problem telling each other when something sucks – which makes things move along faster.

Another recent single was entitled low lights. What is the story behind the lyrics for that song?
low lights hints at the struggle we all go through when searching for someone. If you’re to learn who they really are, you have to see them at their best and worst.

What is the story behind sorry pt 1 and will there be a pt 2?
sorry pt. 1 is an apology. One that stretches over years and goes deeper than a simple “i’m sorry”. The song came out of me so fast. It felt different, and it’s not over – there will be a sorry pt. 2.

What has it been like to release new music in the middle of a pandemic and so much social unrest in the world?
Things are definitely different. Thankfully I’ve been healthy through all this. And I think now more than ever it’s important we talk about social injustice. I have a song that comes out on October 13th and I touch on the subject (so pretty).

If you could open for any band or artist either now or from the past, who would it be and why?
I would open for Blink 182 at Big Day Out in 2000. Watch the live video – it’s madness.

If the music of twentylove was a donut, what kind would it be and why?
A strawberry frosted from Dunkin. It’s the best one.

What are the future plans for twentylove?
Expect a lot more music before this year ends – and every year after that.

Any final words of wisdom?
Life’s a garden, dig it.

The Rock Against MS Interviews: August Zadra of The Dennis DeYoung Band