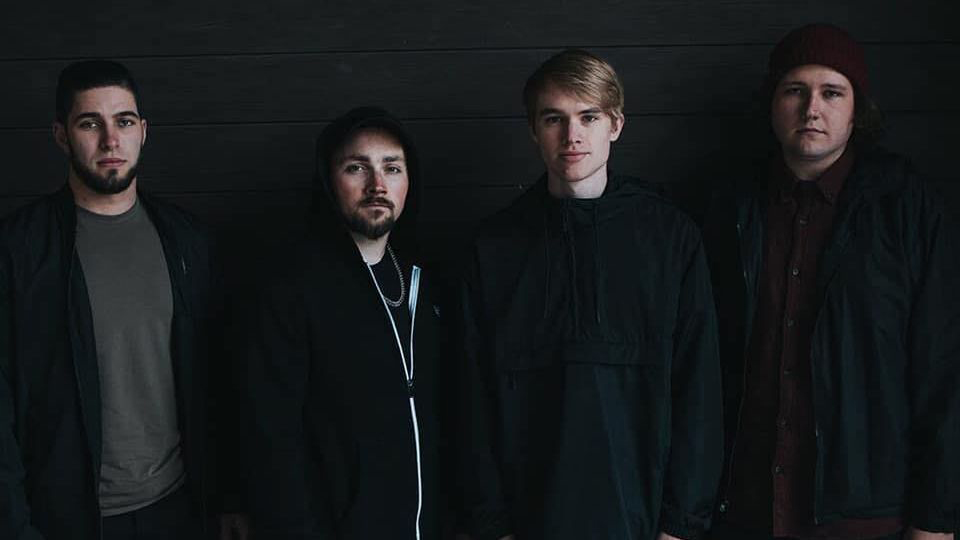 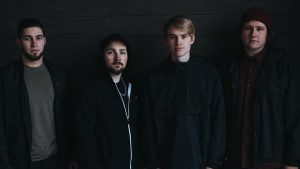 Check out the new offering of Michigan metallers City State!

The track is now premiering via Dreambound!

Following up on their latest comeback single ‘Into The Night‘, modern metalcore outfit City State brings forward a new track–‘Dead Sun‘, a plethora of masterful riffs with ambient and melodic elements. Lyrically, the song is about processing trauma, about how even routine things can seem wrong after you’re deeply harmed by someone, and how it can seem impossible to overcome.

For Fans Of: Northlane, Architects, Currents

More About the Band

City State is a metalcore band from Grand Rapids, Michigan, that was formed at the end of 2017 by Duncan Green, Logan Jahr, and Parker Sovinski. The band was completed by the addition of Daniel Bryan at the beginning of 2018. City State released an EP, “Finding Solace in Loss” in June 2018, before officially signing to Famined Records and releasing their debut album “Equinox“, in September of 2019. 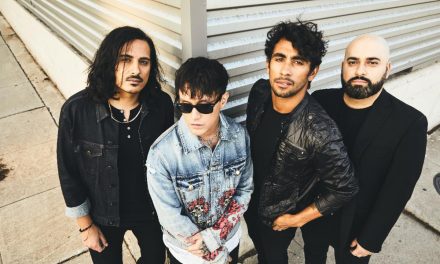 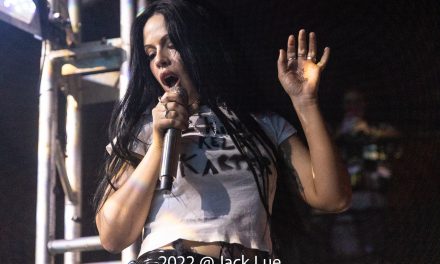