The Fifth with Roy Cathey of Cold Sweat and SteelCity Announces New Lineup and EP! 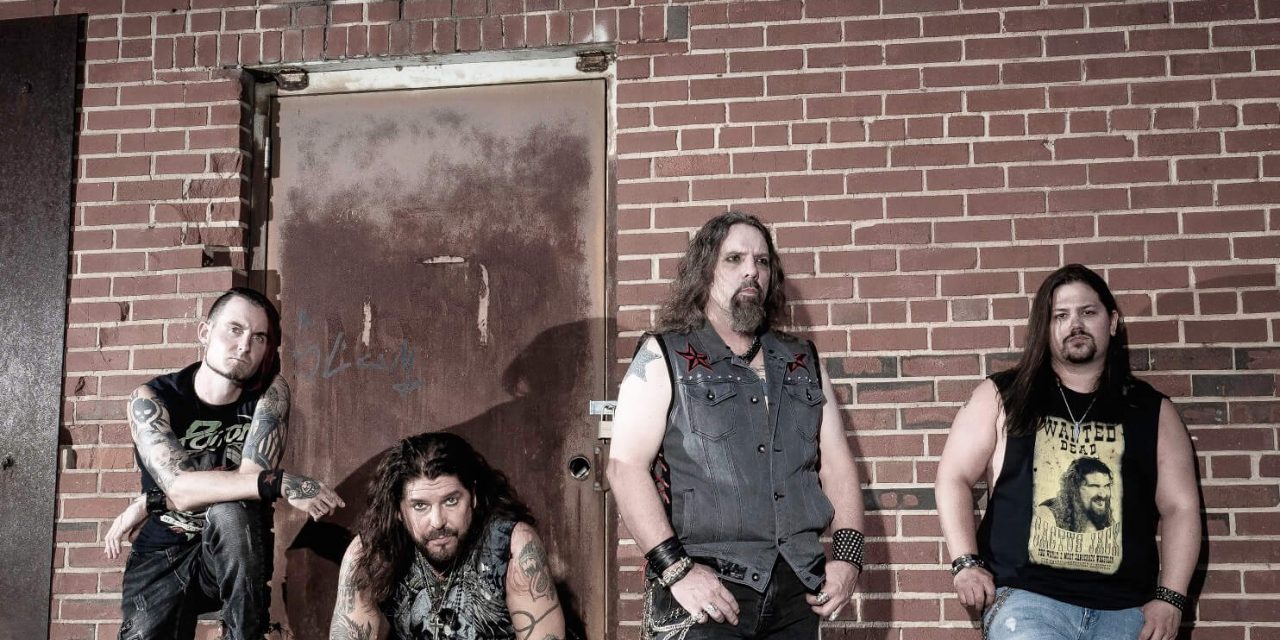 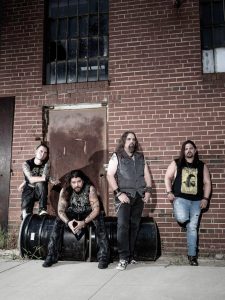 The Fifth with Roy Cathey of Cold Sweat and SteelCity Announces New Lineup and EP!

Three releases and a decade plus into their existence, Fayetteville, NC natives THE FIFTH have *stumbled* upon the perfect lineup. “Sometimes it takes a while to find your winning team,” says frontman and band mainstay Roy Cathey. “Now, we have a young, hungry band who just want to play and aren’t here for drama. It’s pretty refreshing!“

Joining Cathey are guitarist, Justin Womble, bassist, Jake Tripp and drummer, Gary “Zeus” Smith, all of whom have a respected reputation within the Mid Atlantic region.

Their self-titled Ep sees THE FIFTH return to the melodic hard rock world in grand style, delivering a knockout blow on the very first track, first single “Shake Little Sister,” flowing right into “Calm Before the Storm” which shows the bands depth and musicianship with lush acoustic guitars and stunning three part harmonies. “Home” is the band’s unapologetic tribute to the power ballad. An instant classic that fits right in the favourites of years gone by. With “Comin’ to Get Ya” the listener gets a stomping rocker with elements of Audioslave and eerie Alice in Chains-esque harmonies. Closing the record out, “Roll the Bones” is the Every Man Anthem, reminiscent of classic Van Halen and Whitesnake that gets the blood pumping with catchy lyrics and soaring guitars. 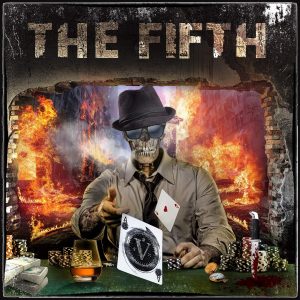 Coming to life in the mid 2000’s, playing a more active rock style of music, THE FIFTH immediately took their regional area to task, filling venues and getting radio time from Raleigh down through southern Georgia on a regular basis. A week-long tour of Japan in 2008 brought the international focus into view.

“We had long established ourselves as one of the Southeast’s top up & coming hard rock acts but when we got the response we received in Japan we knew we had a band worthy of International attention,” recollects Cathey. “A company called JustRock that used to book Japanese tours for bands got in touch with us through our local newspaper, The News & Observer. It was really that simple.”

2008 also saw the release of their ‘Confessions of Man‘ album, which was distributed through EMG/Universal and brought more attention to the band. “This was when the band really hit its stride and reached a global audience” says vocalist Roy Cathey. The long out of print album was reissued in 2019 by Exitus Stratagem Records to much critical and public acclaim.

2018 saw a new line-up of THE FIFTH come together; some “fresh blood” injected into the band’s DNA, if you will. The band through the years have always had some great members but this current line-up is a powerhouse of some of the area’s most talented and dynamic musicians. Justin Womble is the Guitar Hero of the new generation. Few players can move effortlessly between styles like Justin can, and with the double barrel firepower of the rhythm section of Gary “Zeus” Smith and bassist Jake Tripp the band has the deadly combination of youth and experience that makes them a true force to be reckoned with…

Megadeth at The Forum – Live Photos

Accept and Vicious Rumors at The Saban Theatre

3 Doors Down at Scars and Stripes Festival – Live Photos