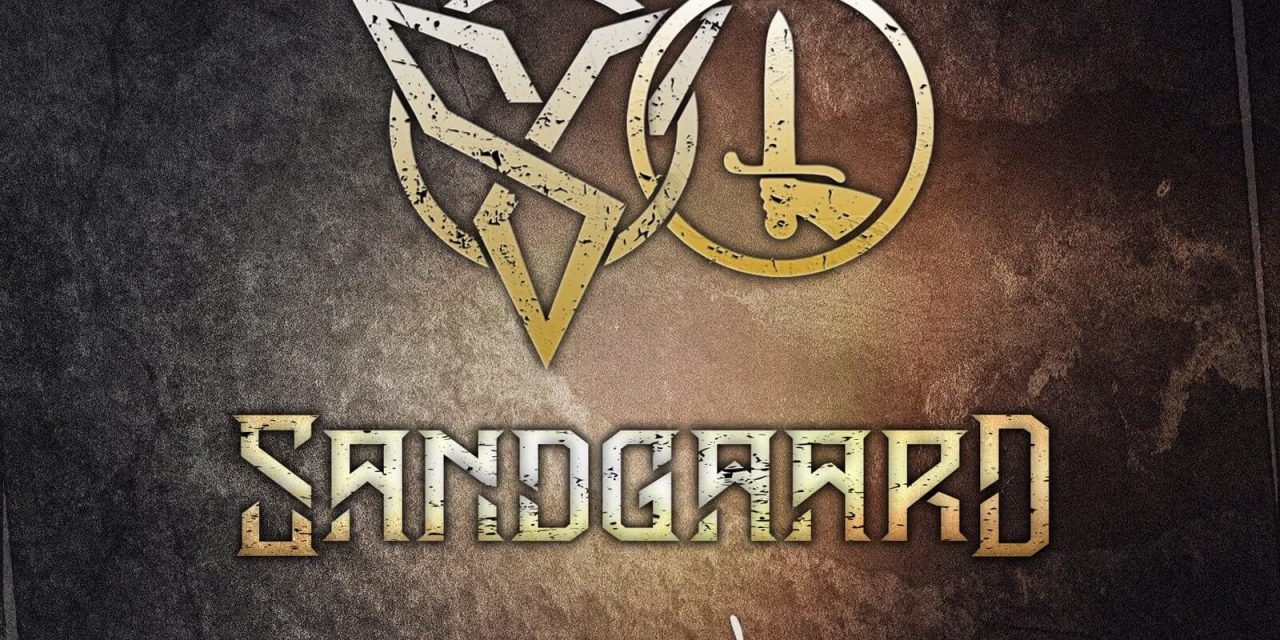 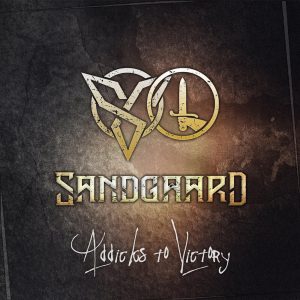 Thomas Sandgaard is best known for being the rock and roll CEO and founder of Zynex Medical as well as a leader in the fight against the opioid epidemic with The Sandgaard Foundation. He is also owner of the famed Charlton Athletics Football Club, providing an inspiration and drive to the world-renowned organization. With a vibrant passion for music and sports, it was only a matter of time before the mighty Sandgaard would spring into action on the rock and roll front. And with the veiling of Addicks To Victory, Sandgaard has a massive hit on his hands. It’s the pure sounds of adrenaline found within each and every chord of Addicks To Victory, and it’s the type of song destined to be played in sports fields and rock arenas all across the world.

The Sandgaard story has been one of passion and inspiration, and Addicks To Victory is a debut single of grand and epic proportions. Sandgaard and his band deliver the goods tenfold, and it will be super exciting to what other sonic adventures the rock and roll CEO has in store for us. Stay tuned because judging by the triumphant sounds of Addicks To Victory, Sandgaard is going to sweep us all into that euphoric rock and roll state of mind that we’ve been craving throughout these dark pandemic days… 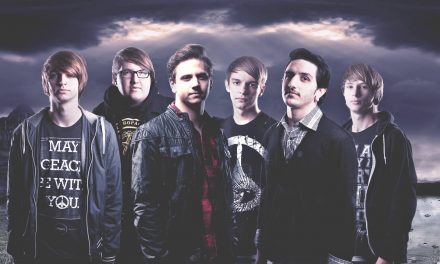