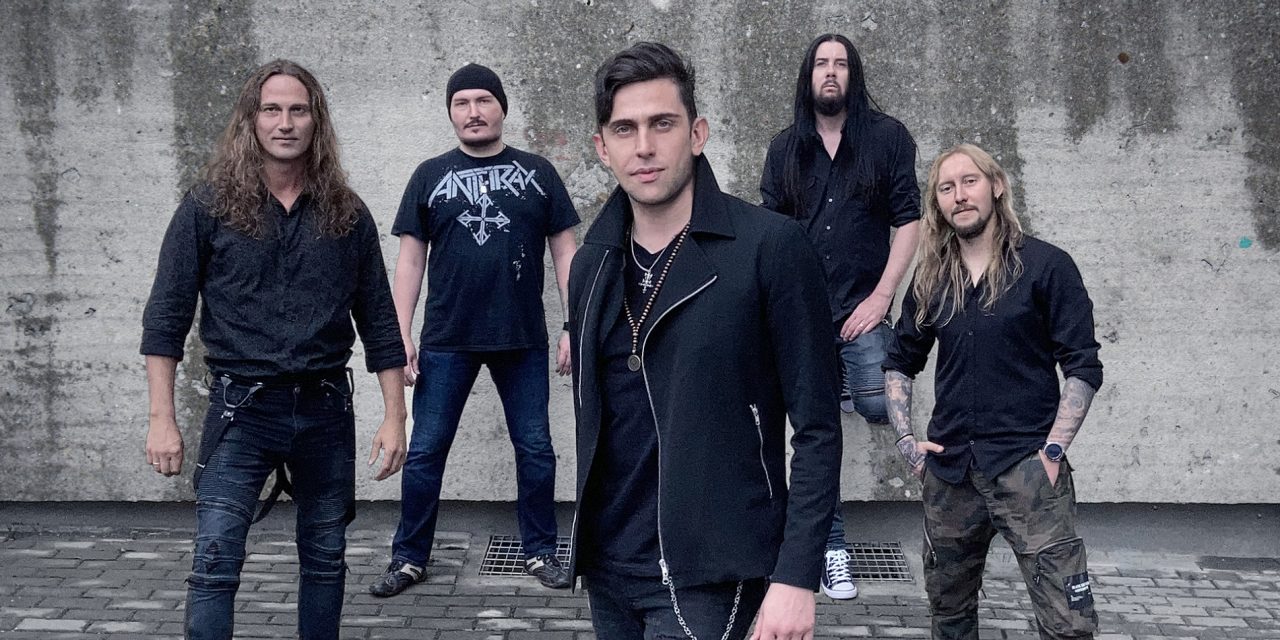 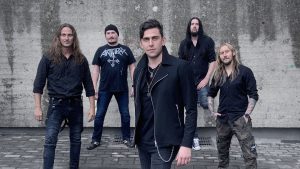 Yngwie Malmsteen’s Guitar Gods finalist Brad Jurjens has released a video for the new single ´Ordinary´’. It is the first single off of his upcoming second solo album titled “The New Normal`, due out October 13th.

The song is written by Jurjens and Tel Aviv, Israel – based vocalist Lev Kerzhner. Other members of the band are drummer Tonis Noevere from the Estonian folk metal heavy-hitters Metsatöll, bassist Rauno Kaivoja and rhythm guitarist Toomas Juhkov.

`The idea for the song came from the fact that we all know that one person who is totally unjustly glorified´´, says Brad. ´´Nobody really knows why, and we don’t like to talk about it either, but then we just go along with the praise, because we don’t want to risk being collectively despised or ridiculed. ´Ordinary´’ is dedicated to them“.

Jurjens‘ last solo album titled ´´Deranged“came out in late 2017 and featured Jeff Scott Soto (Yngwie Malmsteen, Sons of Apollo) on vocals. He has also collaborated with Dave Ellefson from Megadeth, Wes Cage and many others. 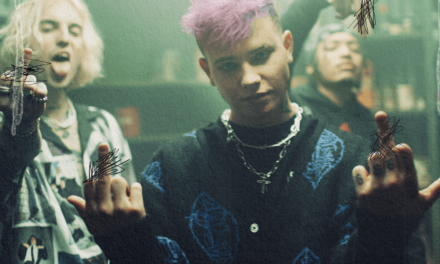 Breakout artist Noah Cunane teams up with Lonr. & Jutes for addictive track/video about falling too hard “Boy With A Broken Heart”