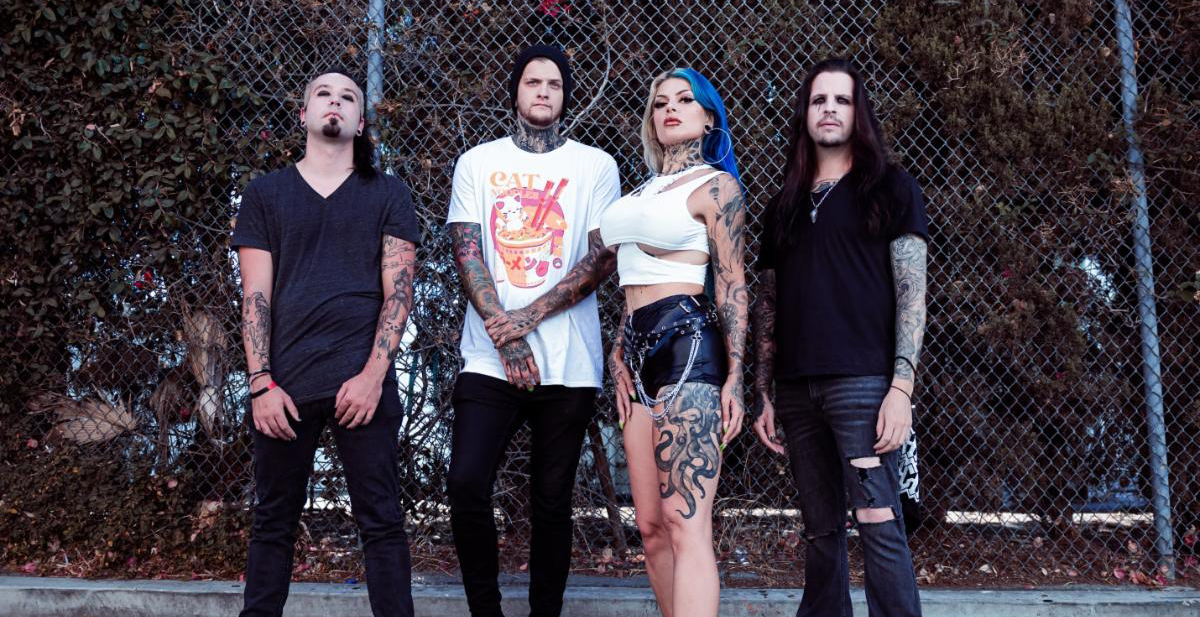 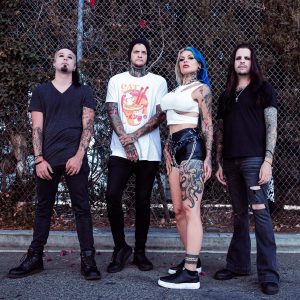 Watch the video today, exclusively via Knotfest at https://knotfest.com/culture/pulse-of-the-maggots/fate-destroyed-blur-genre-lines-with-the-with-the-down-tuned-trap-tinged-death-signs/.

“‘Death Signs’ is an artistic evolution for FATE DESTROYED,” says vocalist Franccesca De Struct. “It examines the reclaiming of power both musically and in my personal life during the writing of the song. I wanted to explore a whole new sound and carve out our personal niche within the metal community. The fusion between metal, electronic and trap genres speaks to a desire to step away from industry standards to explore metal and its versatility into a modern era.” 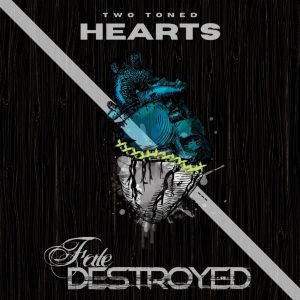 FATE DESTROYED was formed by De Struct in 2016 with an aim to provide a fierce new take on the metal status quo. With a variety of influences spanning many genres, the new sound they are revealing is a unique meshing of traditional metalcore with trap and hip hop influences. The band recently signed with Las Vegas based record label Dark Kingdom Records.

FATE DESTROYED is slated to join Vampires Everywhere!, Assuming We Survive, The Bunny the Bear on tour this October.

FATE DESTROYED is rounded out by Roger Bohlen and Jonni Law on guitar, and Cameron Franklin on drums, along with vocalist Franccesca De Struct.

Bad Boy Eddy: Hard Rocking the Bay Area and Beyond

The Tubes at The Canyon Montclair – Live Photos 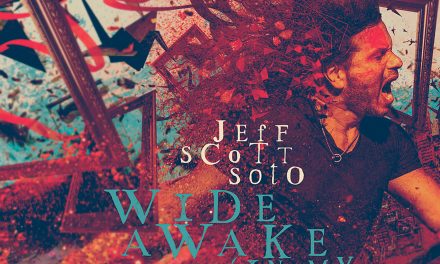