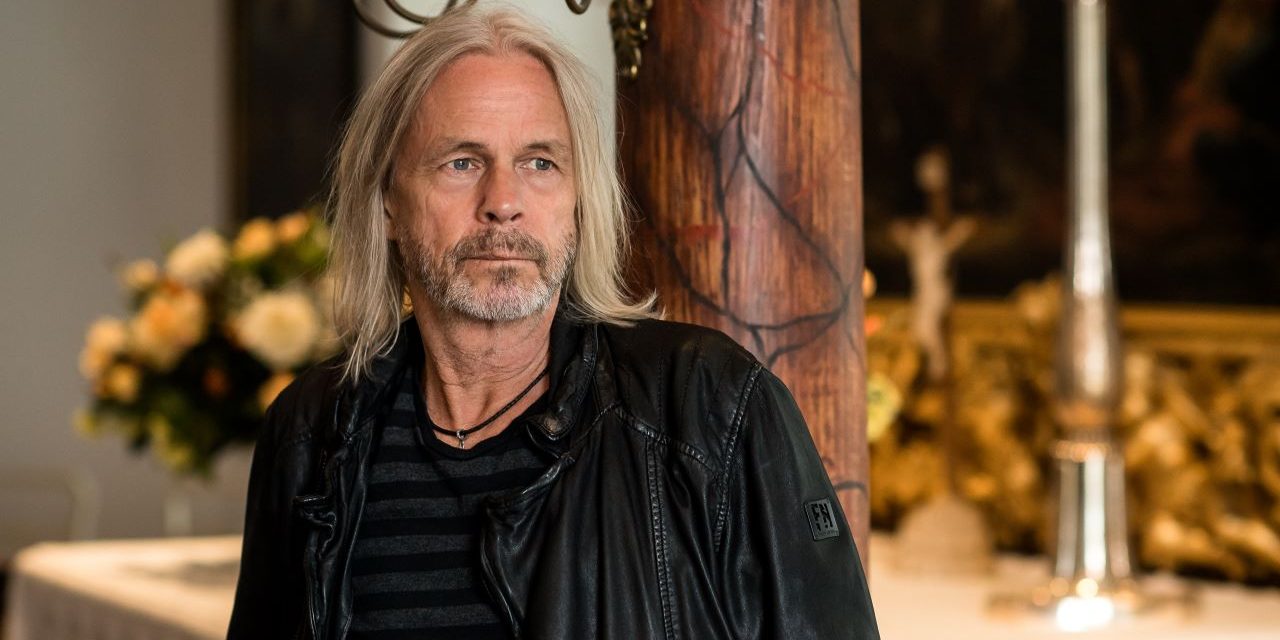 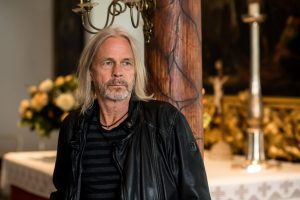 Dan Lucas first came to fame in the German Democratic Republic during the early 80’s as the front man of different successful German Rock groups. After his escape from the GDR, he moved to West Berlin where he soon became the singer of classic German Hard Rock group KARO who released the album “Heavy Birthday” (Frontrow/ Warner) in 1988 and went on tour with Meat Loaf. After the split of KARO in 1989, Lucas moved to Munich in 1990.

Dan would soon find himself recording acclaimed solo albums, including making a stop in Los Angeles to write with Desmond Child!  Recently, Dan Lucas won a compition show called The Voice Of Germany Senior which brought him massive attention both from fans and media alike. In the following time, he joined the Rock Meets Classic 2019 tour and released a cover version of Journey’s smash hit Don’t Stop Believin’ via Universal Music Germany.

This has indeed been quite a trek through a brilliant career, documented superbly within The Long Road, Dan Lucas’ latest solo endeavor now available via Pride & Joy Music.  Highwire Daze recently interviewed Dan Lucas to discuss the vast highways of an epic life in music.  Read on…

Is there any overall story or concept behind The Long Road album title?
Yes, definitely. It has been a long road / life until today. I have, like every man, gone through ups and downs and have of course always experienced setbacks. Some of these experiences I wanted to immortalize in the songs.

What was the inspiration behind the first single 1985?
I left the GDR in 1985 on a concert tour and stayed in the West. The contrasts between the two countries were huge, even though they were one nation. People had developed in totally different directions. Some came to terms with the system, and some even worked for it, as well as denouncing other people. I could never come to terms with it, experienced the oppression first hand and just wanted to leave. At a police station where I reported, I was greeted with the words: “Welcome to the golden west!“. All these things inspired me for the single “1985“. 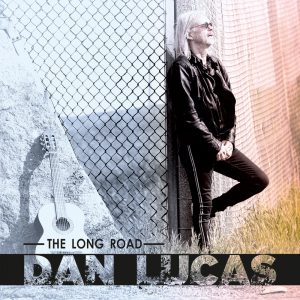 Select any other song from The Long Road and what inspired the lyrics.
I would like to take the song “I Can’t Believe It“. The first part is also about the fact that I find it unbelievable that today former employees of the Ministry for State Security and denunciators can still sit in steering positions and make decisions. In the second part, I denounce the church leaders who are paid by the state and are very busy covering up the abuse cases of the church and are not willing to come to terms with them.

How did you wind up signing with Pride & Joy Music?
I remembered that Pride & Joy Music had already released “Heavy Birthday II and III“. On these records are the songs that we couldn’t release on KARO at that time, because we didn’t get a record deal anymore. So, I contacted this label and it worked out right away.

What has it been like to write and record new music in the middle of a pandemic?
That was one of the reasons why I found the time to write new songs in the first place. Otherwise I would probably have been constantly on the road with my cover rock band at the time. I first recorded all the songs alone at home as demos and then everything was produced again in the studio.

You released a cover of Journey’s Don’t Stop Believing in 2019. How did recording the cover come about and has any member of Journey heard or commented on it?
My victory in “The Voice of Germany Senior” also included a record contract with UNIVERSAL. Actually, this included a whole album, but only one single was released. My opinion was not sought on this. I did not receive any feedback from Journey.

Let’s go back to the late 80’s and your band KARO. When you look back on your time in the band, what do you think of it now in retrospect?
We definitely had a great time. I had just escaped from the GDR, we were already playing in big halls a few months later, and then we did this European tour with Meat Loaf in 1988 after the release of “Heavy Birthday“. We were really good friends and everything would have been different if the record company had kept us under contract.

During that time, you toured with Meat Loaf. What was that experience like, and did you get to hang out with him or any of the band at all?
Of course, we met him a few times before the concert or afterwards. He was a nice guy, even though he complained that we had received way too much light and sound as a support act. We had a very good relationship with the English crew and did things with them from time to time.

What were your impressions of Los Angeles when you were out here recording for the album 2000! and have you been back recently?
In Los Angeles I was already on the road alone as Dan Lucas. That was really the best rock ‘n roll time of my life. I had a very good band, with the best musicians in America. I’m still very fond of my producer Susan Hamilton and the sound engineer Richard Benoit. Unfortunately, I only went back to LA once after that, but would love to go again sometime, especially since I still have friends there.

What was it like co-writing with Desmond Child and how did that experience come about?
I met Desmond at a party at Susan’s and we spontaneously had the idea to write a song for my new album. So I went to his place in Santa Monica, we met at his house and sat down together at the piano. That’s how “Close Your Eyes And Say Goodbye” came about.

Is there any chance of your previous solo albums being released through Pride & Joy or any other label?
That’s a very good question. And also a good idea. We haven’t talked about it yet and of course I’m concentrating on my new album for now.

Would you like to tour in support of the new album?
Of course, I would like to do that very much. But at the moment the conditions for live concerts are still unclear, in different states there are different regulations concerning Covid. Therefore, one can only wait and see, but next March I would like to go on tour.

Are you currently involved with any other bands or projects outside of your solo endeavor?
At the moment I’m fully focused on my album, there are more interviews planned and also TV appearances. I will also be taking on a role in the musical “Jack The Ripper” next year, in which I will appear as both a performer and a singer. The song “You Reap What You Sow” is from this musical and also on my album as a bonus track.

Any final words of wisdom?
I have learned in my life that it is important to look forward and not give up. Every bad event often brings something good again if you have a positive belief in it. 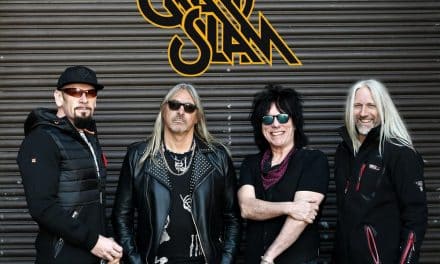 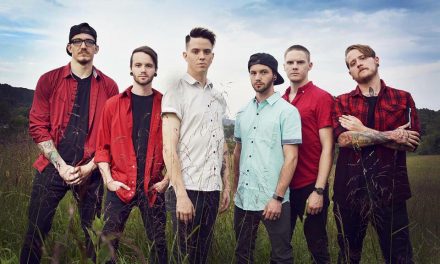 The Sonic Testimonies of Arm The Witness