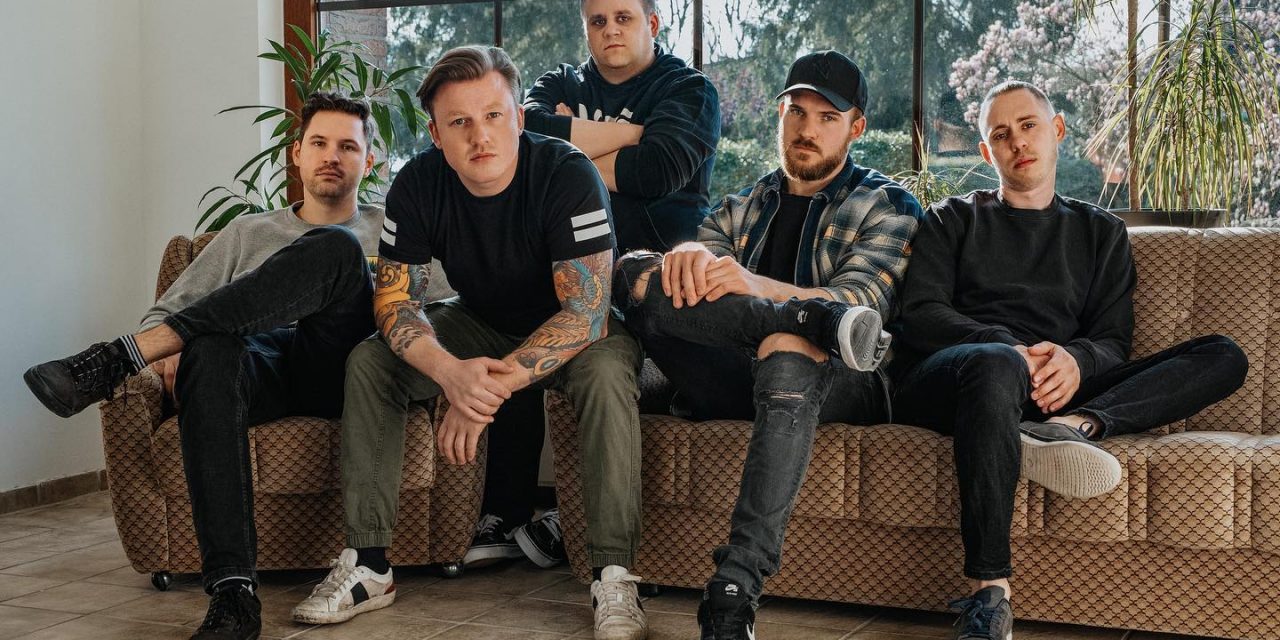 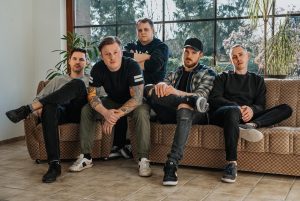 German metalcore band RISING INSANE have dropped a new single, titled “Bend And Break“, along with an accompanying music video. The new track is the fifth single taken from the band’s upcoming studio album, ‘Afterglow‘, which will see a December 10th, 2021 release via Long Branch Records.

Listen to “Bend And Break” and pre-order the new album ‘Afterglow’ here:
https://smarturl.it/ri_afterglow

Rising Insane about the new single “Bend And Break”:
“‘Bend and Break’ is about relapsing into a depressed mood and realizing that trauma will never leave you alone. What just becomes clear in the song is the help from friends that sufferers rely on so much when depression takes over.“ 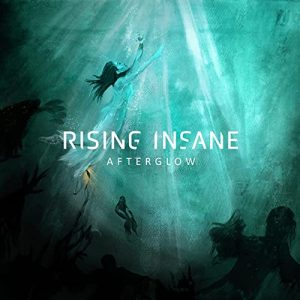 Rising Insane will be supporting Deez Nuts on their European Tour in February/March 2022.

Rising Insane is not just the name but also what happened literally to these five guys from northern Germany over the last few years. After their self-released debut album, ‘Nation‘ in 2017, the band gained attention quickly in the German metal scene on shows with Stray From The Path and For Today, as well as a support slot for Annisokay on their 2018 headline run.

In 2019 they played at the Impericon Festival and got signed by Long Branch Records. This led to the band’s first label release, ‘Porcelain‘ in November 2019, which received outstanding reviews from around the world and accelerated them into international attention. In the aftermath of the album release, the band kept busy and recorded a well-received cover version of “Blinding Lights” by The Weeknd. This cover got the band even more worldwide attention and spread their name even wider. Due to the pandemic, their first headline run had to be cancelled in 2020 and the band decided to stay active, recording an EP named ‘Recovered‘ with even more cover songs, including “Blinding Lights“.

Now Rising Insane are back with new music and ready to elevate into an even higher stratosphere. They stay true to their post-hardcore and metalcore roots, but have clearly grown as a band and as individual musicians. The sound is more mature and the songs will not leave any questions as to whether these guys can stay true to their name and keep rising insane! 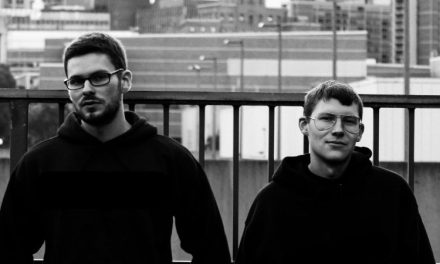 The Refusers: From Wall Street to Rock and Roll Rebellion 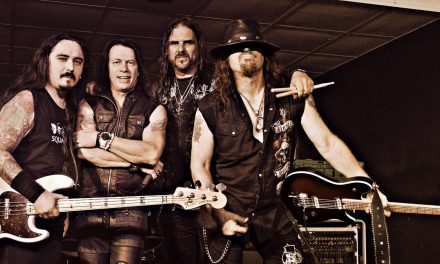