The Aces and Madeline The Person To Play The Fonda in The Heart of Hollywood 11/19! 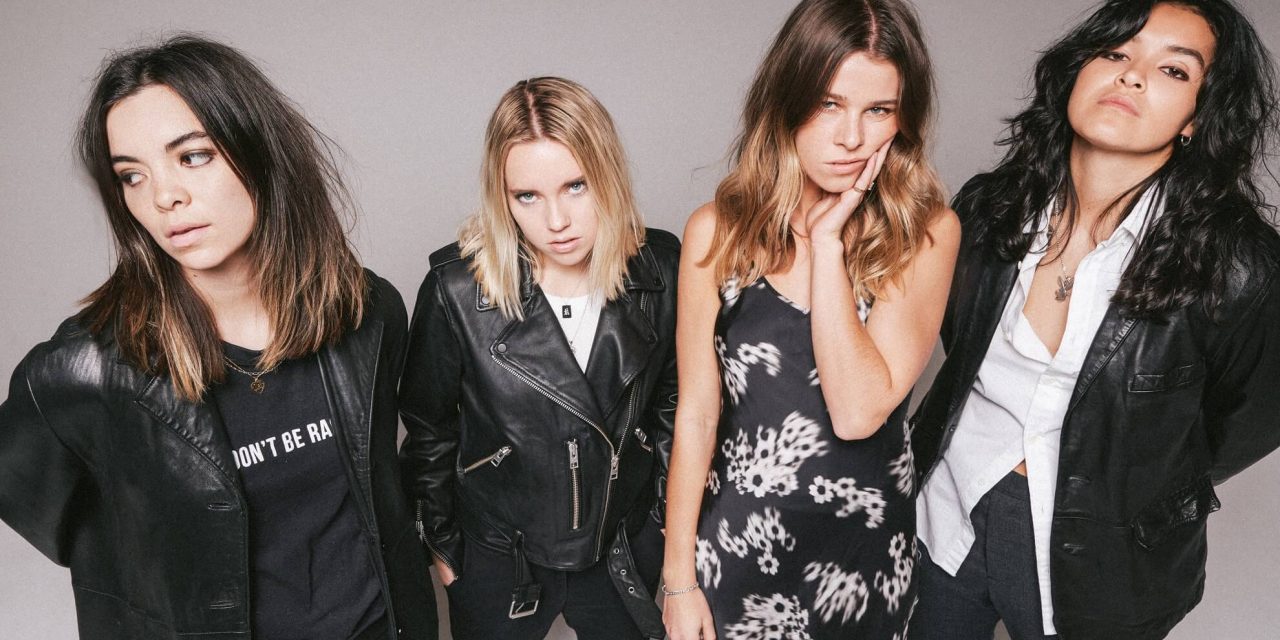 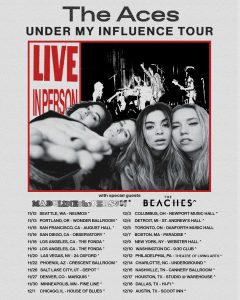 The Aces and Madeline The Person To Play The Fonda in The Heart of Hollywood 11/19!

Ahead of their highly anticipated return to the road, indie-pop quartet The Aces announce the supporting acts and an additional run of dates for their forthcoming Under My Influence North American Tour.

Kicking off this fall, the women-led lineup sees The Aces joined by pop wunderkind Madeline the Person for the first run of dates, kicking off in Seattle through Denver. The second lap of the tour, carrying through from Minneapolis to Austin, will be accompanied by Canadian rock band The Beaches. Fans will also be able to catch The Aces and their supporting acts at an additional number of dates, with a second stop in Los Angeles added at The Fonda, as well as a stop in Nashville at the Cannery Ballroom.

Named after their sophomore album, the Under My Influence Tour will allow fans to hear the critically acclaimed project in a live setting for the first time, in addition to their latest single, “Don’t Freak.” Featuring the breakout singles “Daydream,” “801,” “My Phone Is Trying To Kill Me,” and more, the release of the project was followed by a selection of B-Sides in February, including the fan-favorite “Sleepy Eyes.”

Tickets for the Under My Influence North American Tour are on sale now. For additional information and to purchase, visit https://theacesofficial.com/. 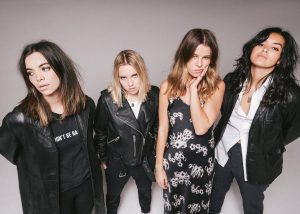 In the years since The Aces released their debut album, When My Heart Felt Volcanic, the band sold out their headline US tour, supported 5 Seconds of Summer, and spent countless hours documenting everything in-between in the songs that would make up Under My Influence. An album brimming with trust — trust in themselves, as individuals, as a group, and with their fans – Under My Influence pushes their sound to more buoyant heights, grounded in learned realities.

Under My Influence brings fans deeper into The Aces’ world of funk-tinged romance, heartfelt breakups, and relentless positivity — no matter what’s going on. Together, sisters Cristal and Alisa Ramirez (vocals/guitar and drums, respectively), McKenna Petty (bass), and Katie Henderson (lead guitar/vocals) — all friends since grade school — explore growing up and falling in love in the 21st century with candid honesty and endearing relatability. Amassing over 45M streams to date, Under My Influence finds The Aces standing tall, cheeky, and fantastically independent.

Executive produced and co-written by the band, Under My Influence debuted across numerous Billboard Charts, hitting #53 on Top Albums, #31 for Emerging Artists, and #18 on Heatseekers Albums, in addition to earning a spot in Rolling Stone’s Breakthrough 25 list for July. The project received praise for its exploration of love, relationships, mental health, religion, and sexuality, with several band members owning their identities as queer women and using gender pronouns in their music for the first time. 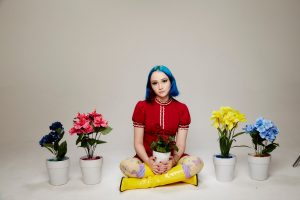 About Madeline The Person

The accompanying video for “Unrecognizable” finds Madeline in a deeply introspective state of mind. Reconnecting with her inner child reminds herself of a time that was simpler and more carefree. She dances freely through a hall of mirrors and draws with her childhood self, making amends with the idea of growing. The video closes as Madeline greets a younger version of herself that seems more accurate to the reality of her past. With dirty blonde hair and a simple outfit, her childhood self gazes back at her in the mirror as she accepts that she has changed.

Of the song, she recalls, “I wrote “Unrecognizable” in a deep depression in which I felt like I had strayed so far from my true identity. I couldn’t recognize the person that my sadness turned me into, and it scared me. The idea of my younger self was something that got me through this time and reminded me of my purpose. I remembered my passion and pure joy as a kid, and I worked hard to get that back. It’s still hard sometimes, but it is now a goal of mine to make decisions daily that contribute to my love for the person I am.”

Chapter 2: The Shedding picks up right where Madeline left off on Chapter 1: The Longing. Once again, she plunges down a rabbit hole of raw emotion with enough vibrancy to make everything better. The four-track collection contains the previously released singles “August” featuring Adam Melchor and “Haunted,” with new vulnerable additions “Unrecognizable” and “Growing Pains.”

Receiving widespread critical acclaim, Billboard described “Haunted” as “a song where Madeline openly sings of the pain that comes with losing someone you love too soon, especially at an early age.” People also featured Madeline on their Emerging Artists list earlier this year.

Regarding Chapter 2: The Shedding, she says, “Chapter 2: The Shedding” is about my identity and its shaping. Sometimes, it’s a painful process of elimination to figure out who you are. Much like “The Longing,” I wanted to highlight the struggle of growth, but in the lens of my younger self, pining to find a way to live life that felt exciting and authentic after feeling death so closely. Accepting the version of myself that came out of my cocoon has been the most wonderful experience of my life thus far. I want these songs to reach the people who are changing right now. The ones who consistently evolve, create, destroy, and start all over again.”

Madeline the Person feels everything at once. Bright and colorful on the outside, the Houston, Texas native uses her music to express the more painful aspects of her world. Having built a substantial following on TikTok (732k followers) with covers of Frank Ocean, Phoebe Bridgers, Harry Styles, Lizzo, Joni Mitchell, Queen and more, the 20-year-old made her first foray into original music with the release of her EP, ‘Chapter 1: The Longing,’ which includes the somber & evocative “As A Child,” as well as “I Talk to the Sky,” both deep reflections on grief & the loss of her father. With several more heartfelt releases in store for 2021, Madeline the Person is already shining as bright as the future that lies ahead. 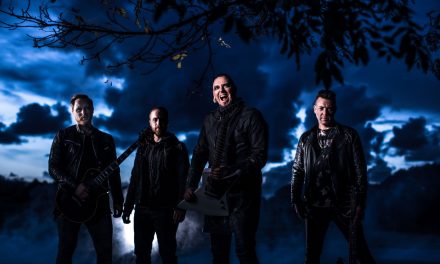 The Very End Of All with Six Foot Six 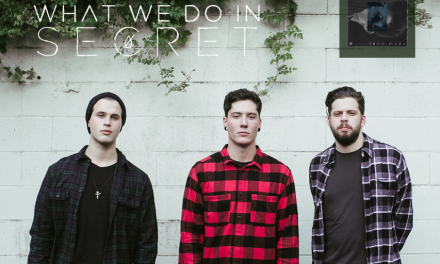 What We Do In Secret Join The Facedown Family

As It Is and Sharptooth at The Teragram Ballroom