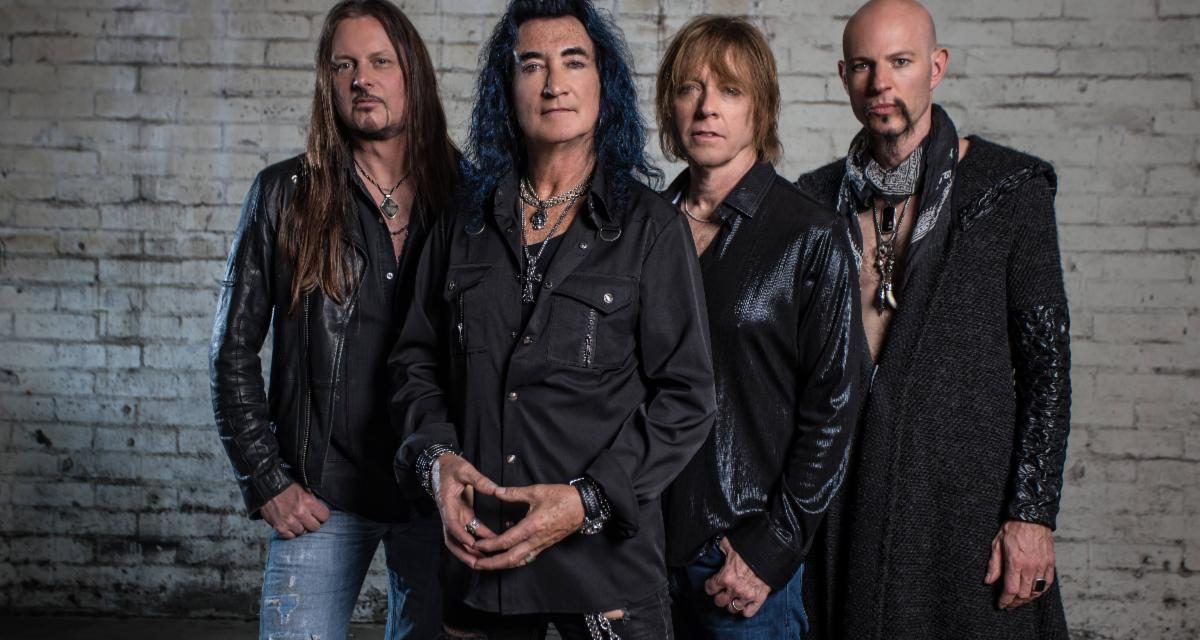 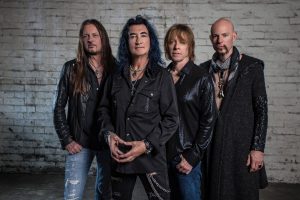 NEW SINGLE FOR THE TITLE TRACK OUT NOW

A music video for ‘Generation Mind‘ was filmed in Los Angeles recently and fans can expect that to premiere in the coming weeks.

Picking up where their stunning, and well-received, debut album “Shake The World” left off, the foursome once again delivers a powerful hard rock statement. With the entirety of the album written and composed by McAuley, Pilson, and Beach, “Generation Mind” sees Black Swan an even more cohesive and focused unit from their debut.

Once again produced and recorded by Jeff Pilson at Pilsound Studios in LA, with Matt Starr’s drums being recorded at On Deck Sound Studios, “Generation Mind” is another outstanding showcase for the musical talents of the instrumental players in the band as well as McAuley’s powerful voice, which seems to defy age. Black Swan has again produced something fresh, heavy, intensely melodic and an album that is certainly not a mish-mash of the members other bands, but it’s own unique sonic entity.

“Generation Mind” is a killer slice of melodic hard rock/metal from seasoned players who defied all expectations on their debut by having gelled musically so cohesively. And now, having established their sonic signature and being more in tune with one another’s songwriting, they have taken the blueprint of “Shake The World” and taken it to the next level on “Generation Mind“.

Whether you are a fan from “back in the day” of the members’ other bands or brand new to the ’80s hard rock scene and just diving in, “Generation Mind” is going to be essential listening! 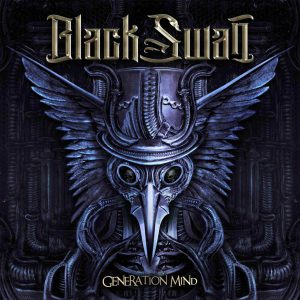 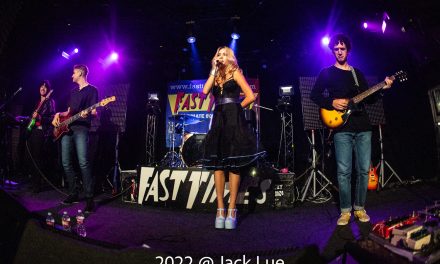 Bittersweethearts at The Whisky – Live Photos 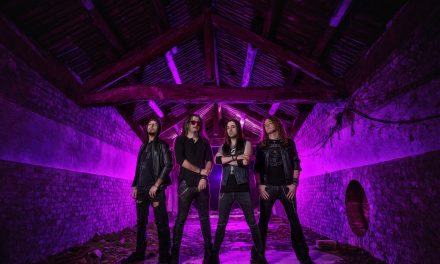 Rock Into The Fire with Hell In The Club