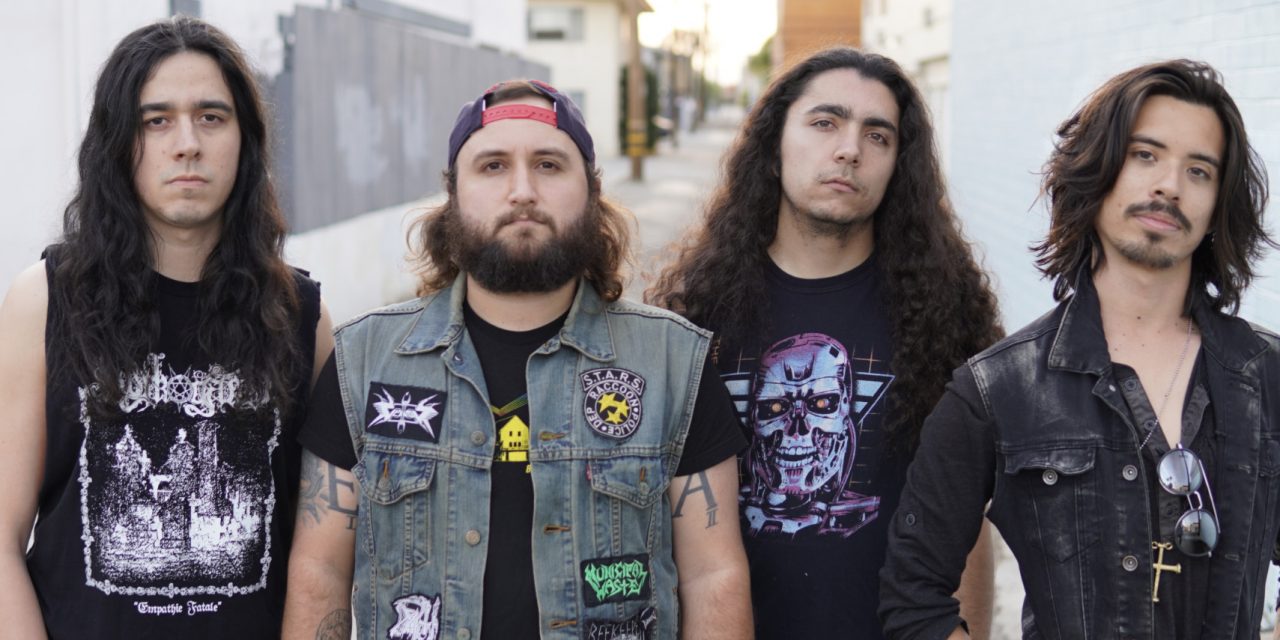 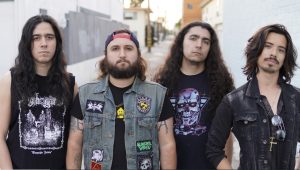 Introduce yourself, tell me what you do in your band, and how long the band has been together.
Mario: I’m Mario Lovio and I play guitar. Steven Rondina is our vocalist and bassist. Nick Mafi is our drummer, and Eddie Spade is our second lead guitar player and newest member. We’ve been a band since 2014 but this particular line-up has been together since March 2020.

How did you wind up being connecting with Metal Assault Records?
Mario: We met Andrew Bansal after playing a show in Long Beach in 2016. It was our first show outside of San Diego and Andrew wrote us a great review for his website, back before Metal Assault was a record label! We kept in contact and booked more LA-area shows with him throughout the years and eventually signed with his label in 2021.”

What are you looking forward to the most about playing the Metal Assault 12 Year Anniversary Fest?
Eddie: Seeing “Patches” the cat at Transplants Brewing Company, of course! But also jamming out with fellow label mates and getting to hang out with the fans afterwards.”

Select two songs you might be playing at the Metal Assault 12 Year Anniversary Fest and what inspired the lyrics.
Steven: We’ll definitely be playing “Oblivion” off our new record. The lyrics are about two empires fighting under a volcano, so driven to destroy one another, not realizing both can survive if they work together. “Nightmare Pursuit” is off our first album. The focus is on a hunter obsessed with claiming a monster to the point that it’s consuming his life. “

What could one expect from your live show at the Metal Assault 12 Year Anniversary Fest?
Nick: High energy, high speed and a showcase of our musicianship. We have a lot of fun on stage and hope you guys will too!”

What’s up next for your band after the Metal Assault 12 Year Anniversary Fest?
Mario: We definitely want to get back out on the road and tour as much as possible! We’re eyeing the Pacific Northwest as well as returning to cities like Denver, Albuquerque, Las Vegas, Phoenix, etc. If all goes well, we might end up with some East Coast dates before the year is over.

Thank you for taking the time to answer these questions!
Malison: Thank you all as well! 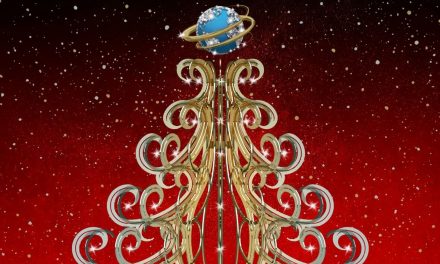 Arnel Pineda, Vocalist of Journey, Releases “This Christmas – A Beacon Of Hope” To Kick Off the Holiday Season via Imagen Records

The Rock Against MS Interviews: August Zadra of The Dennis DeYoung Band

The Regrettes at The Constellation Room – Live Photos