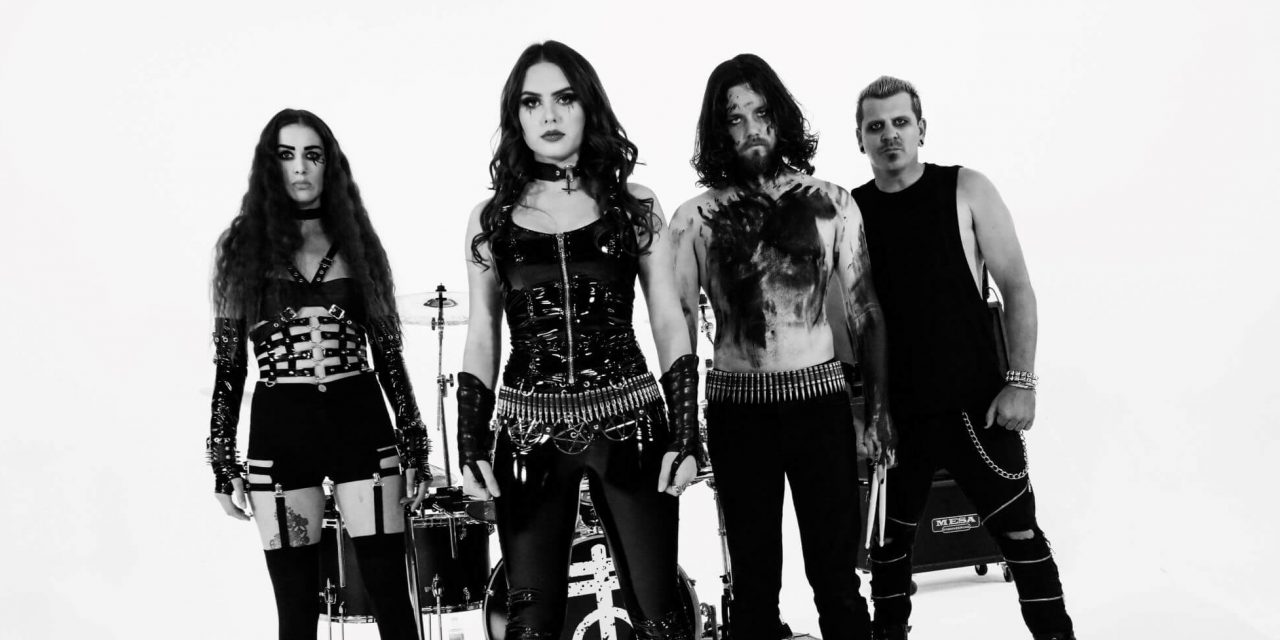 Part Eight with Through The Oculus 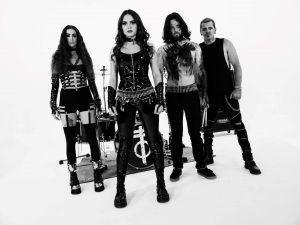 How did you wind up being connecting with Metal Assault Records?
Randy knew about Metal Assault for a few years and liked the hard work and passion for metal music. The band decided to reach out with a submission and from there we built our relationship.

What are you looking forward to the most about playing the Metal Assault 12 Year Anniversary Fest?
We are excited to meet more bands on our label and perform at Transplants once again. And to build new connections with everyone involved. (Hint Orion Cymbals which Eric is a big fan of…)

Select two songs you might be playing at the Metal Assault 12 Year Anniversary Fest and what inspired the lyrics.
Most definitely “Lilith and Lazarus” as it has become our popular song. The lyrics are inspired from biblical transcriptions about Lilith. Lyric description, (the demonization of women trying to gain ownership of their own bodies and being betrayed by “godly” men/beings). Another one will be a song that is on our next album. Come to the festival to find out the name and hear this new sound of TTO.

What could one expect from your live show at the Metal Assault 12 Year Anniversary Fest?
Lots of windmills and 100% raw sound.

What’s up next for your band after the Metal Assault 12 Year Anniversary Fest?
We will be hitting the studio to record our 2nd album. Prepare for new music videos. Also we are hosting an 80s themed show at Frogees in Apple Valley, CA March 5th. 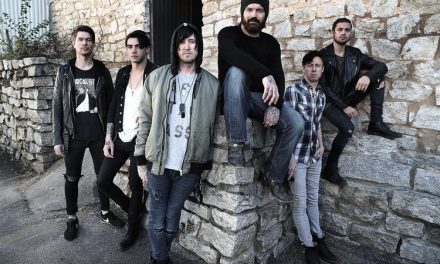 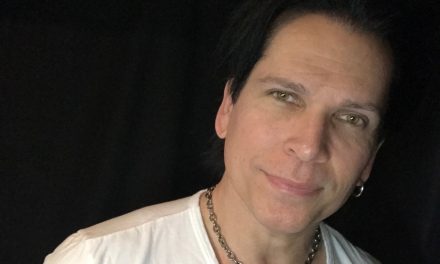 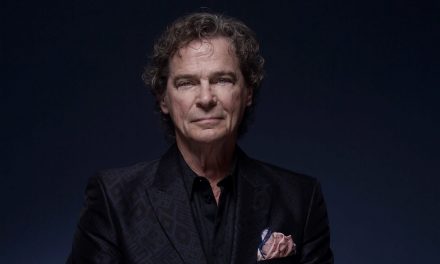