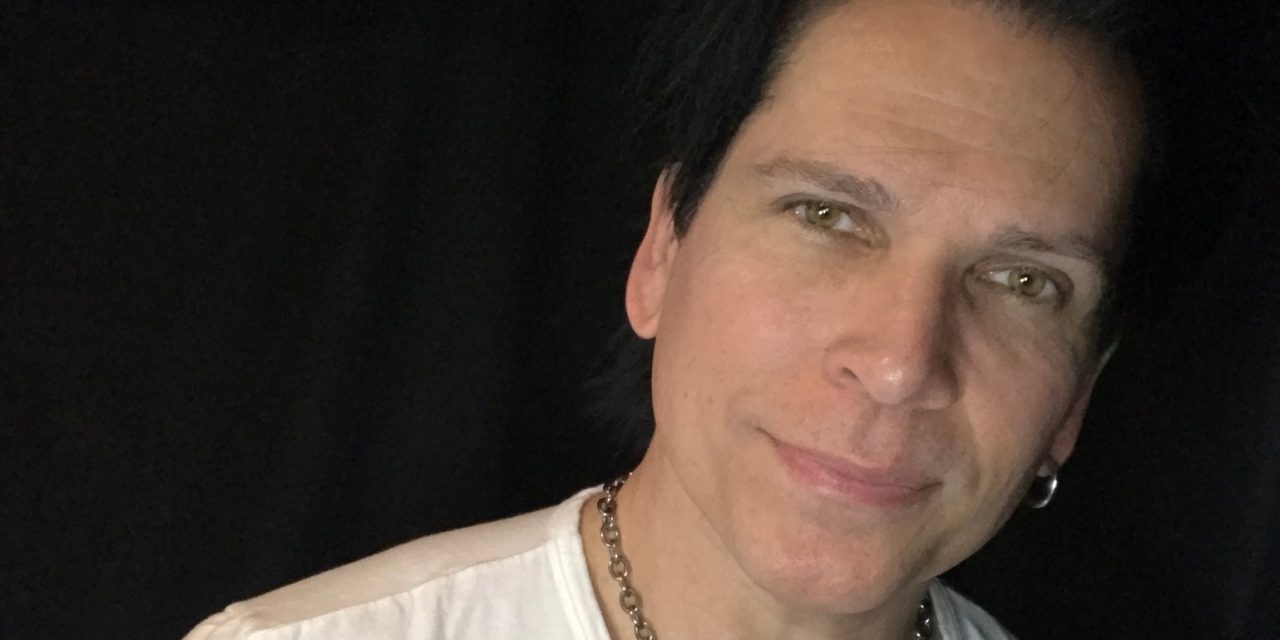 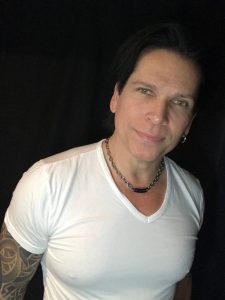 Frontiers Music Srl is pleased to announce the signing of Rob Moratti, a solo artist, lead vocalist of Moratti and Final Frontier, and former singer of Saga. Moratti, a genuine and true original, has an astonishing range and has carved a unique style for himself, blending the finest elements of melodic and progressive rock. He is currently working on a new solo album which will be released via Frontiers Music Srl.

This will be Rob’s fifth solo album and his first release with Frontiers. Fans can expect the album to be filled with Rob’s trademark harmonies and memorable choruses, with a stellar cast of contributing writers and performers. Contributing songwriters and players include: Joel Hoekstra on lead guitar, Tony Franklin on bass, Felix Borg on drums (and co-writing), Fredrik Bergh on keys (and co-writing), Ulrick Lönnqvist, and Pete Alpenborg (who also contributes rhythm guitar and keyboard). Needless to say this is quite a line up of contributing talents!

Moratti started his professional singing career in the early 90’s as lead vocalist and songwriter of the band Moratti. They were immediately well received, garnering airplay in Japan and Europe. In 2002, Rob’s future went forward with Final Frontier, a band with whom he has released four incredible melodic-minded metal albums.

Over the years in spite of all the changes in the music scene, Rob’s perseverance and passion have stayed strong. His talent captured the attention of the multi-platinum selling legendary progressive rock band SAGA and in 2008, Rob Moratti would become the new vocalist for the band for a period of time, appearing on 2009’s “The Human Condition“.

Stay tuned for more news about Rob’s upcoming album! Be sure to follow him on social media for the latest news.

HammerFall: Built To Last and Now On Tour!