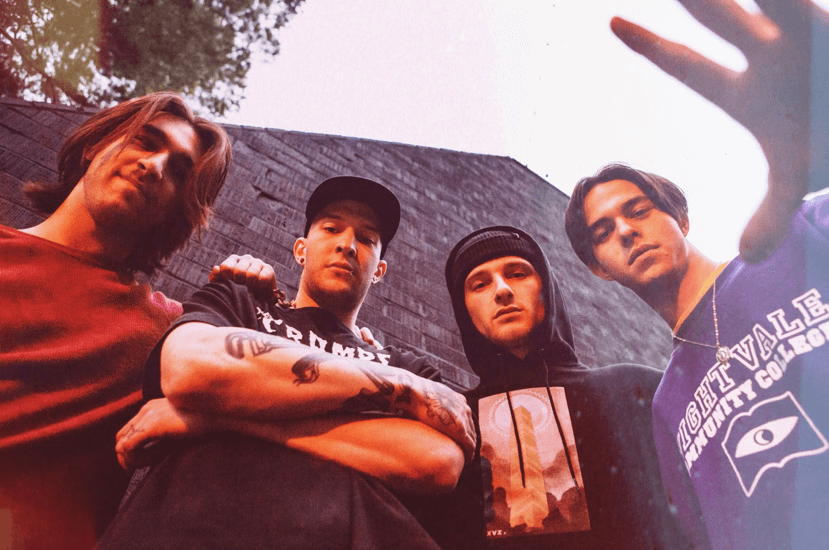 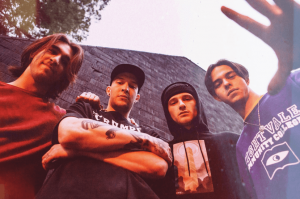 Alternative Rock band, Crossing I’s Dotting T’s are thrilled to release their new single “All Feelings Aside” that is out now.

Hailing from Southern California, Crossing I’s Dotting T’s provides an emotive type of alt-rock that they describe as “emo-gressive alt rock” …It has been described as new grunge to punk, but they don’t even know…it’s all just rock n roll.

Starting in his bedroom and car in Southern Orange County, Matt Mucerino started to write songs until he teamed up with Alex Estrada of Pale Moon Audio (known for his work with Joyce Manor, Touché Amoré and Nails, as well as being the front man of Silver Snakes).

“All Feelings Aside” can be streamed everywhere at https://smarturl.it/CIDT–AFA

State of Salazar: AOR Superheroes On The Rise 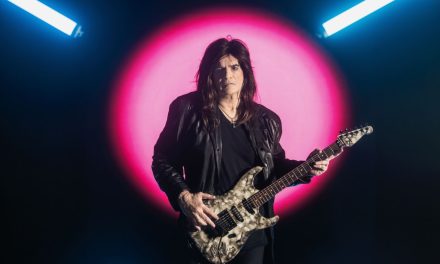