The Dark Rock Manifesto of Ravenfield 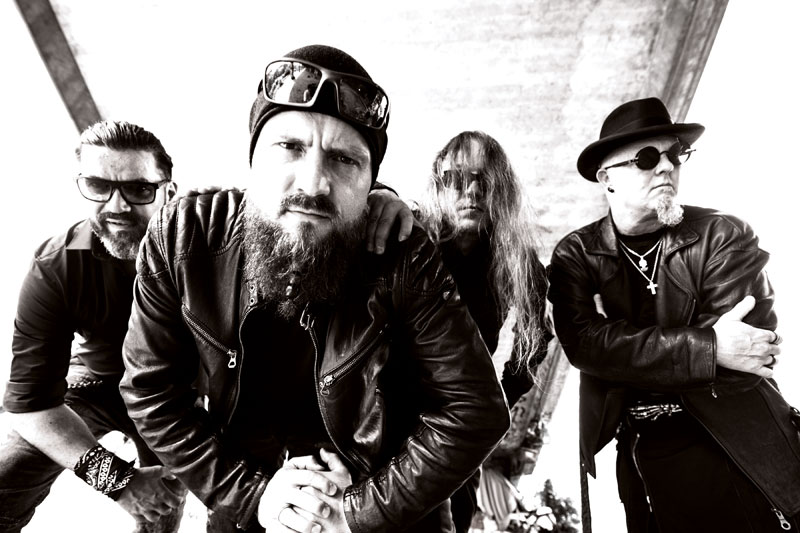 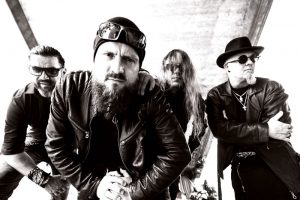 The Dark Rock Manifesto of Ravenfield

Ravenfield from Germany present their own melancholic brand of dark rock in the grand tradition of Paradise Lost and Katatonia.  Their latest manifesto is entitled Pain, and it’s a gripping endeavor that should enrapture music fans all around this grim and dying planet.  Produced by the one and only Michelle Darkness from End of Green, Pain by Ravenfield is destined to set the imagination into supersonic flight.  Highwire Daze recently interviewed singer and guitarist Polo to find out a whole lot about the mighty Ravenfield and their somber reveries.  Read on…

Introduce yourself, tell me what you do in Ravenfield, and how long the band has been together.
So, my name is Polo, I am singer and guitarist in RAVENFIELD. The band started in 2015 but during the first years we had some changes on drums and bass. Since 2018 we in the current constellation. A very good one, I think  🙂

Where is the band based out of and what is your local music scene like there?
The band is based in the area of Munich in the south of Germany. We have a very music scene here but to be honest, it’s not such an easy business for heavy bands or even darkrock bands like us. But it is ok.

Is there any overall story or concept behind the album title Pain?
No. Pain describes the mood of this album in a simple easy way in just one word.

Select two songs from Pain and what inspired the lyrics?
Let me tell you something about the songs “The Pain” and “Autumn”. Both songs are inspired by the loss of people during the corona pandemic. With these two songs we preserve a memory of these people. And I think these are the most personal songs we’ve ever written. 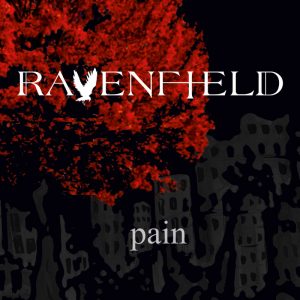 Who produced Pain and what was it like working with them?
The album was produced by MICHELLE DARKNESS from the German band End of Green. For us it was a pleasure to work with him. We had a great workflow and he helped us so much with all his knowledge and experience to make this album sound as good as it sounds.

What could one expect from a live Ravenfield show?
Heavy Riffs and Emotions.

What was it like opening for Mystic Prophecy and did you get to meet or hang out with them at all?
We planned a gig with Mystic Prophecy, but it was canceled. Corona sucks 🙁

What are you looking forward to the most about the upcoming Rock N Metal Dayz Festival?
We are very very happy to play on the Rock n Metal Dayz Festival this year with such great bands like Ektomorf, Thundermother etc. This will be the first festival gig for us this year (status today). And we think and hope we will have great time with all the people there.

If Ravenfield could open for any band either now or from the past, who would it be and why?
End of Green. We love this band and I think Ravenfield and End of Green fits together perfectly.

Are you involved with any other bands or projects outside of Ravenfield?
We have no side bands. I’m currently working on my solo project Fields of Decay. I’m looking forward to release it this summer.

What do you hope the rest of 2022 brings for you and Ravenfield?
We hope that many people will like our new album as much as we do. And of course, we hope to get back on stage as soon as possible. And most important in these times, everybody stays healthy.

Any final words of wisdom?
Respect each other and take care!

Vigil of War at The Whisky – Live Photos