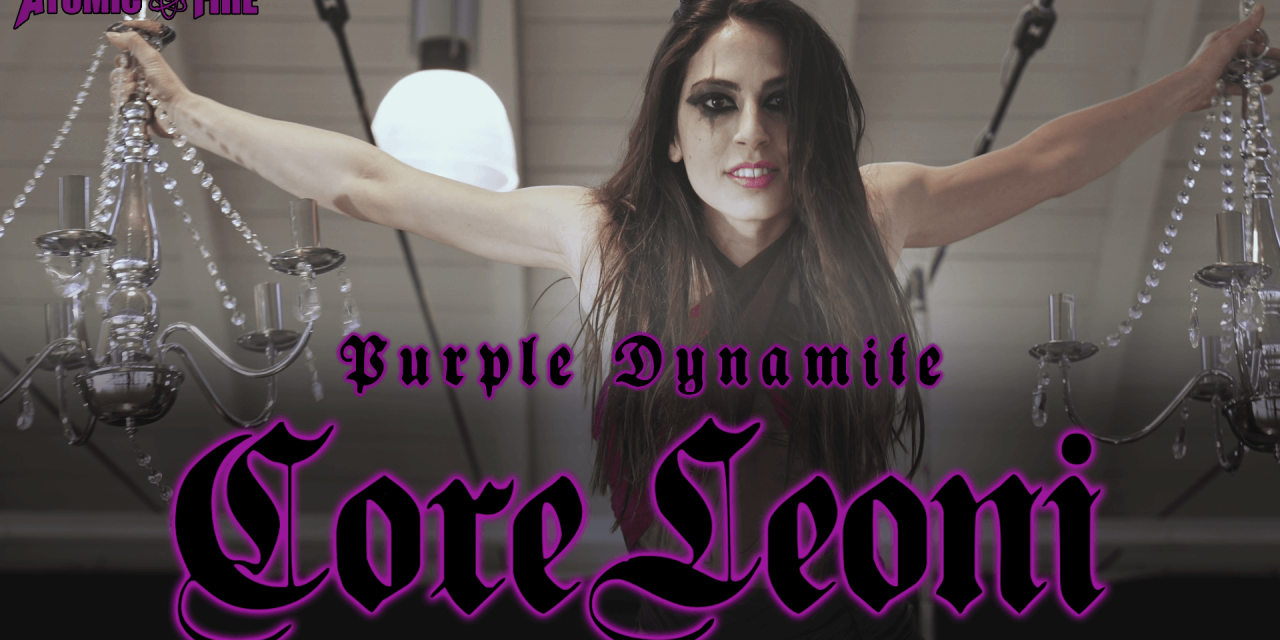 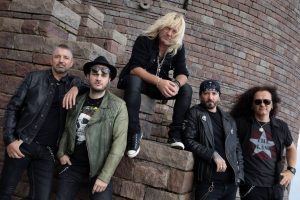 Classic hard rockers CORELEONI will release their new album entitled »III« on May 13th, 2022 via Atomic Fire Records.
Today the group reveals their new, second single ‘Purple Dynamite‘ along with a brand new video with a stunning performance, and also kick-off the album pre-order for “III“.

The video can be viewed over on YouTube: https://youtu.be/Qo9kQzj8SsY

Founding member/guitarist Leo Leoni adds: “Mila Merker brought the bass lick to the song. We were jamming and suddenly he came up with it. We kept jamming around the lick and gradually the song developed. The number is pure party and we had fun from the first second. A very rocking and catchy track. Lyrically, it’s about a beautiful woman who looks sweet and innocent on the outside, but when you get to know her better, you sense that she is pure “purple dynamite” – that is, a highly explosive, fire-dangerous mixture of beauty and beast.” 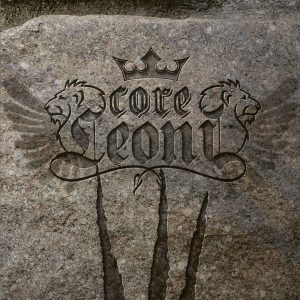 Founded in 2018, CORELEONI surprised the rock community with their »The Greatest Hits – Part 1«, which was released seemingly overnight. The album, which revived the old GOTTHARD classics – and with them the spirit of the time – caused quite a stir.

New on board with CORELEONI is singer Eugent Bushpepa. With his powerful voice, he adds a whole new level of authenticity and old spirit to the songs. “I don’t think anyone has released an album like this in a long time,” Leo Leoni states. “Hardly anyone thinks and writes in this way anymore or still uses Les Pauls guitars and Marshall amps the way we do. Personally, as a rock fan, I’ve missed that a lot in recent years. And Eugent Bushpepa has turned out to be an absolute stroke of luck for that. He underlines vocally exactly what I feel like doing and what I want to hear on a new rock album.”

Born in Tirana/Albania, the musician and songwriter Eugent Bushpepa started his career early: already at the age of six, he won a national singing competition. After school, he moved to Bologna/Italy to study dentistry until he began his professional career with the band SUNRISE in 1998. With them, he opened for DEEP PURPLE and Duff McKagan (ex-GUNS N’ ROSES) among others. Since 2011, he has been working as a vocal coach for the TV format »The Voice Of Albania«. In 2018, he represented his home country at the »Eurovision Song Contest« in Lisbon (song: ‘Mall‘) and reached the seventh position.

“The first time I actually noticed Eugent was at the ESC,” says Leo Leoni about him. “I liked his voice right away and I also liked his ESC song. Then when we got into the situation of having to look for a new singer, he immediately came back to my mind and I just contacted him. He was astonished at first and pleased alike. He is a great singer and an amazingly great person. He has an incredible amount of soul and emotion in his voice and his way of making music. That fascinates me a lot and I hope you guys out there as well.” 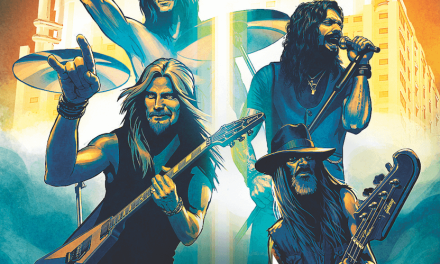 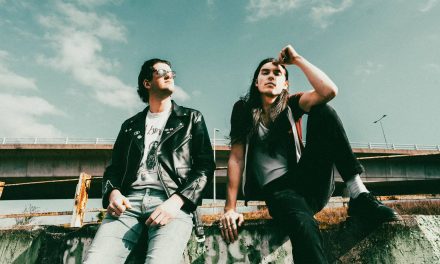 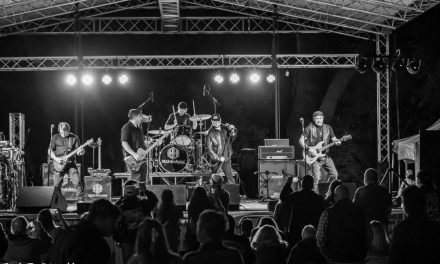