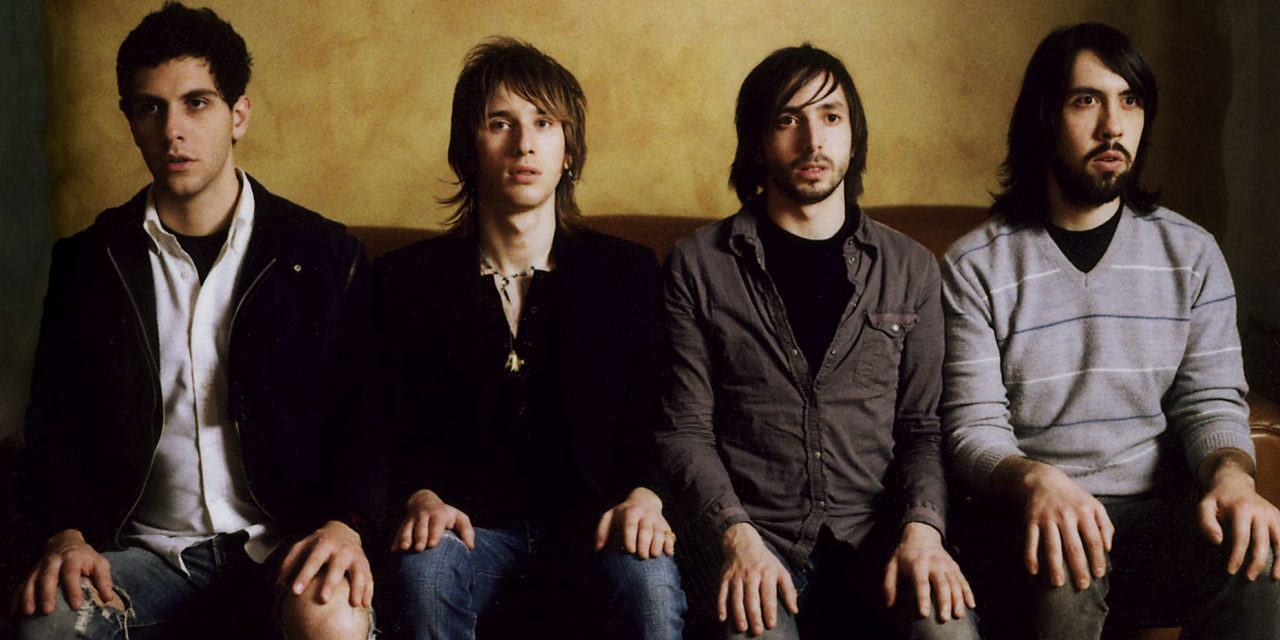 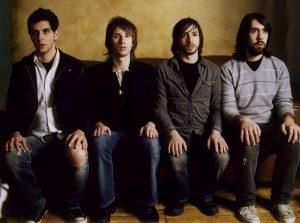 Nearly ten years since their last show and twenty since the release of their final album, legendary punk act Midtown is back. The band will return this September/October to perform on select dates with My Chemical Romance, including a show in their home state of New Jersey. The band has also announced that they will be playing a special headline show at Sayreville’s Starland Ballroom this December. For a full list of dates, please see below or visit: www.midtownrock.com.

On the decision to reunite, front man Gabe Saporta shares:

“In the early 2010’s people suddenly started taking an interest in Midtown again. This culminated with us reuniting for the 2014 Bamboozle fest. 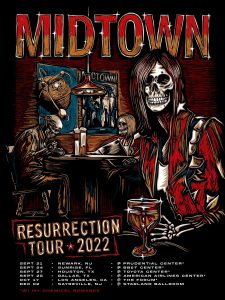 It was an amazing experience, but our only regret is that our kids were either not born yet, or not old enough to come to the show. As our kids grew up and started searching for their old man’s videos on YouTube, we talked about how great it would be for them to see their dads take the stage once more before getting too old.

Initially we were working towards launching a project we’d been kicking around for quite some time: Man Band, a dance-focused group featuring us in matching Baby Bjorns. Mikey Way caught wind of our plan, but suggested that instead of perfecting our choreography, we simply reunite Midtown to join My Chem on a few shows this summer.

In all seriousness, we’re super humbled and grateful for the opportunity, and couldn’t think of a more perfect reason to come back together. My Chem and Midtown grew up in the same scene, and it’s beautiful that after all these years, My Chem still care about showing love to where they came from. On a personal level, I think the kids of the Midtown members might see us playing these huge arenas and get the erroneous impression that we’re way more important than we actually are. But at the end of the day maybe it’s good for our kids to think their dad actually is a super hero, instead of just some dude running around the house in his underwear. ”

About Midtown:
Driven by a desire to create honest and influential music, Midtown formed in the fall of ’98 while freshmen at Rutgers University. A meteoric rise to success would follow, including 3 studio albums, countless sold-out live shows, and a firm place amidst the legends of alt-rock and pop-punk. Basement gigs became international tours and arena shows alongside friends like blink-182, Fall Out Boy, Dashboard Confessional, Thrice, and more.

Their eclectic musical style, political consciousness, and DIY ethics put them on the map in the early 2000s and these same qualities have kept them a staple of their genre to old and new fans alike. Across three albums – Forget What You Know (2004), Living Well Is The Best Revenge (2002), and Save The World Lose The Girl (2000) – the band has amassed millions of streams and still boasts hundreds of thousands of monthly listeners, a testament to their influence and staying power. 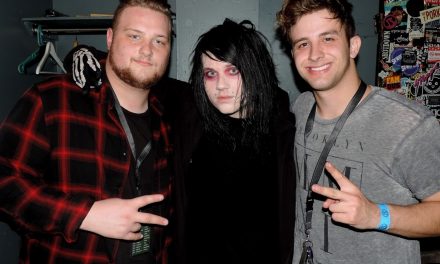 Vesta Collide On The Sunset Strip