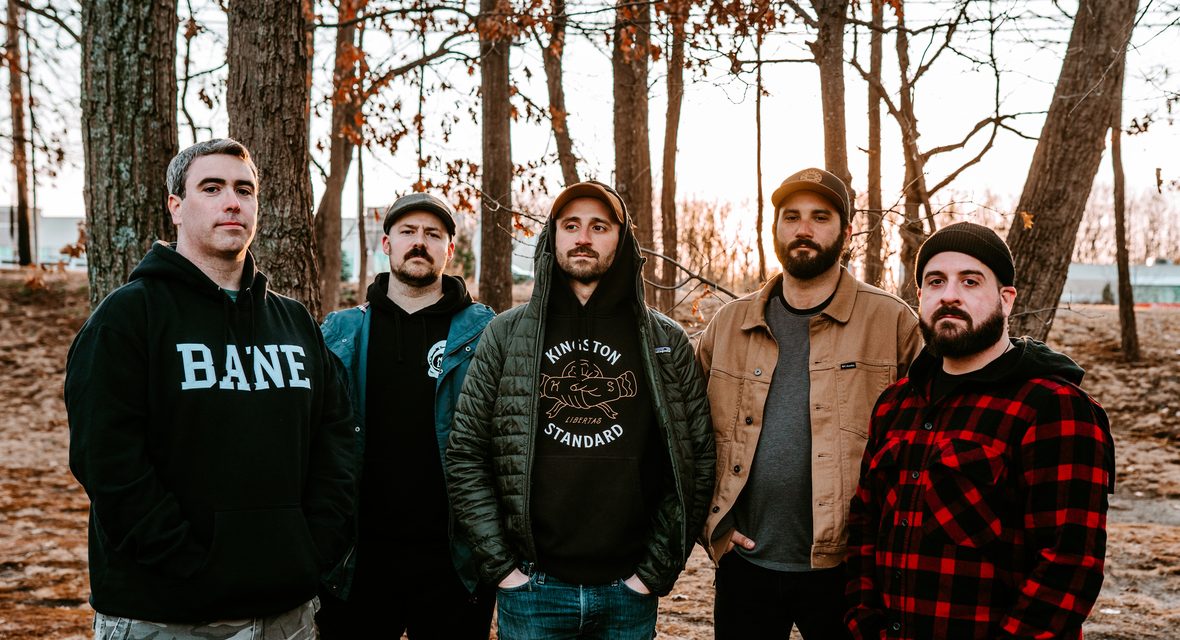 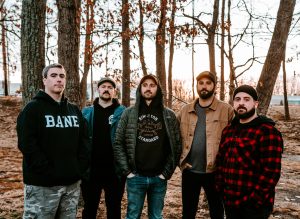 NY pop punk vets With The Punches have signed with Chicago-based Mutant League Records and will release a new EP “Discontent” on May 27, 2022.

The band has also dropped the first single “Stoneham Blues” offering fans a taste of what’s to come. 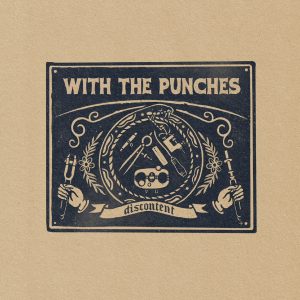 Of the new track, vocalist Jesse Vadala says, “In the time when we were touring independently and writing our own way around the country, I often felt invincible even if just for a while. Inevitably, the rubber band would snap and bad news would arrive. I would be reminded swiftly of the severity of time and certainty of death. Always mildly obsessed with thoughts of my own.

This song is loosely written about a few close friends who passed away. I struggled like many do in processing death, especially those lost to addiction. We always wish for ways to protect the ones we love. When they leave abruptly, it can shatter so many lives. Some days we feel lost. Other days we shine a bit brighter from the light of our memories. There were several sharp moments like this in the last few years. Now when I give it time, I feel so proud and thankful for all of the beautiful memories, they tend to outweigh the bad.“

With The Punches is regarded as a staple within the emo/pop punk community. Formed in 2008, the band has released three EP’s and one full-length album in that time. Their new EP “Discontent” will be the band’s first release in over 9 years.

Recorded and produced by Brendan Williams at Gain Stage Studios, the upcoming EP includes 5 of their most distinguished tracks to date. 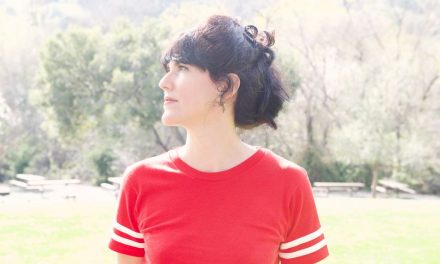 Letters From The Fire at Echoplex – Live Photos