Crown The Empire Announce The Fallout 10 Year Anniversary US Tour 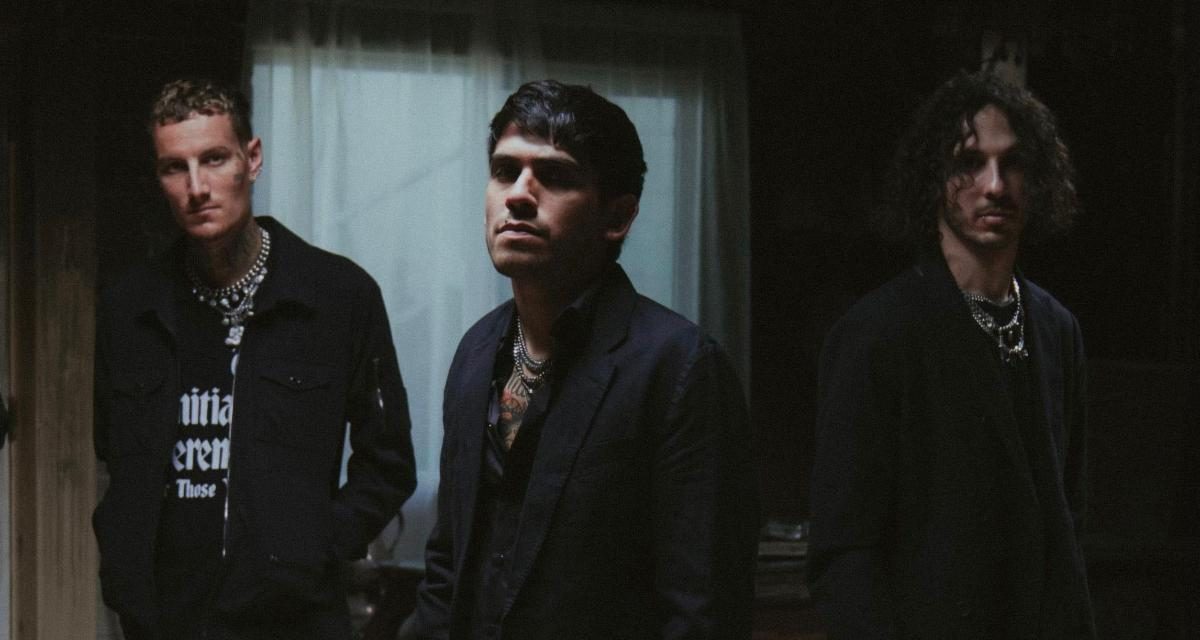 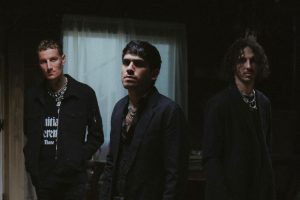 Crown The Empire Announce The Fallout 10 Year Anniversary US Tour

With Special Guests Destroy Rebuild Until God Shows, The Word Alive + Until I Wake

Genre-bending metallers Crown The Empire has today announced The Fallout 10 Year Anniversary Tour across the US. Speaking on today’s news, the band commented:

“We are so excited to play The Fallout in its entirety for the fans who’ve stuck with us over the past decade.

On this tour, we’ll be recreating the world from our debut album by bringing the most production & lighting we’ve ever brought out on the road. Get ready to experience a show from us as you’ve never seen before.

Joining us on stage will be special guests D.R.U.G.S., The Word Alive, and Until I Wake. We can’t wait to see all of you across the United States this summer! Grab your tickets & VIP now before they sell out.”

The band previously released their cinematic music video for “Dancing with the Dead” and “In Another Life” featuring the inimitable Courtney LaPlante, which together have summed up over 4.3 million streams and counting on Spotify alone. For ticket information, please click here and be sure to stay tuned for more Crown The Empire news coming soon. 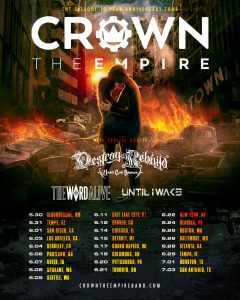 Prior to today, Crown The Empire previously announced their Road To Hell Tour.

ABOUT CROWN THE EMPIRE

Crown the Empire have steadily established themselves over the past decade as a force of nature in the rock world. They have shared stages with A Day To Remember, Asking Alexandria, Black Veil Brides, Falling in Reverse, Underoath, and more, all the while earning press praise from Alternative Press, Billboard, Kerrang!, Nylon, Rock Sound, and more. Their 2019-released hit “BLURRY (out of place)” ascended to No. 1 on SiriusXM’s Octane and landed on the Big Uns of 2019 list. 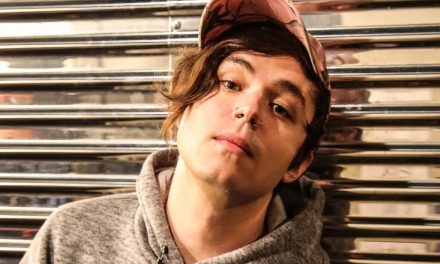 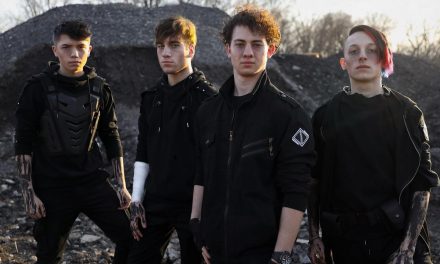 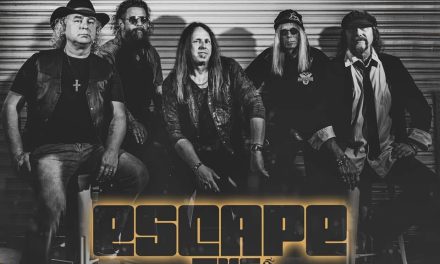 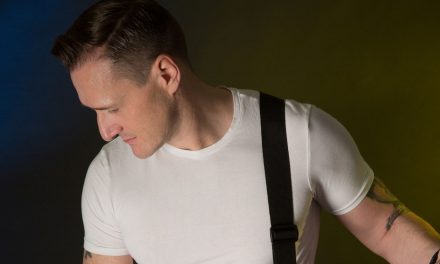