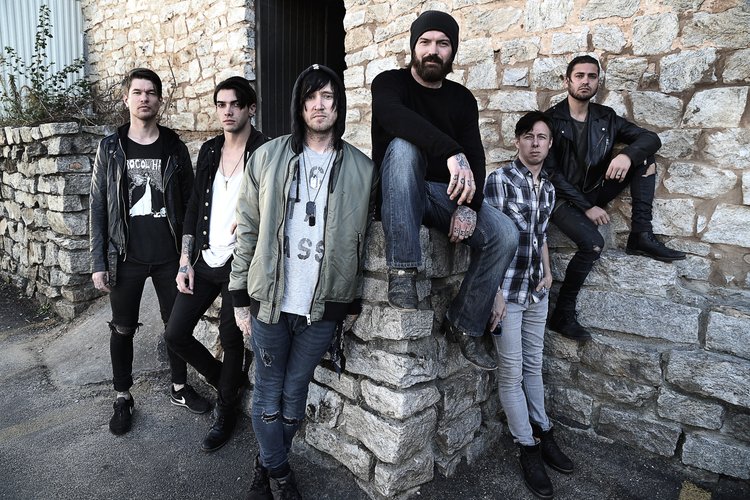 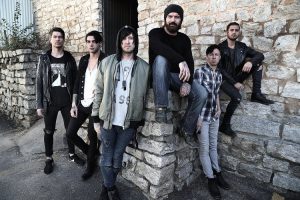 North Carolina-based rock outfit Alesana has announced a third leg of the Trilogy Tours Part One: The Emptiness today. The new dates take place in October and will be bringing the tour package to the West Coast. The band will be playing their album, The Emptiness, in full.

The tour features Palisades as the direct support with Vampires Everywhere and another special guest yet to be announced joining as support. The first two legs of the tour will run from July 7th to July 17th and August 19th through August 28th. The newly announced leg runs from October 18th through the 30th. Tickets and VIP packages are available now. 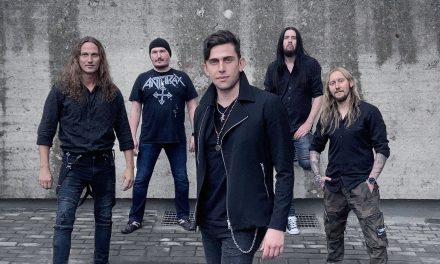 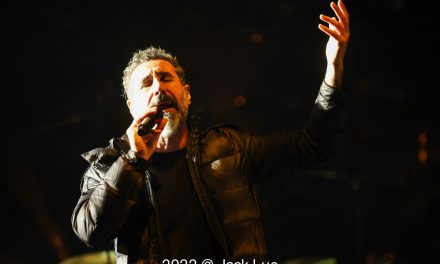 System Of A Down at Banc Of California Stadium – Live Photos