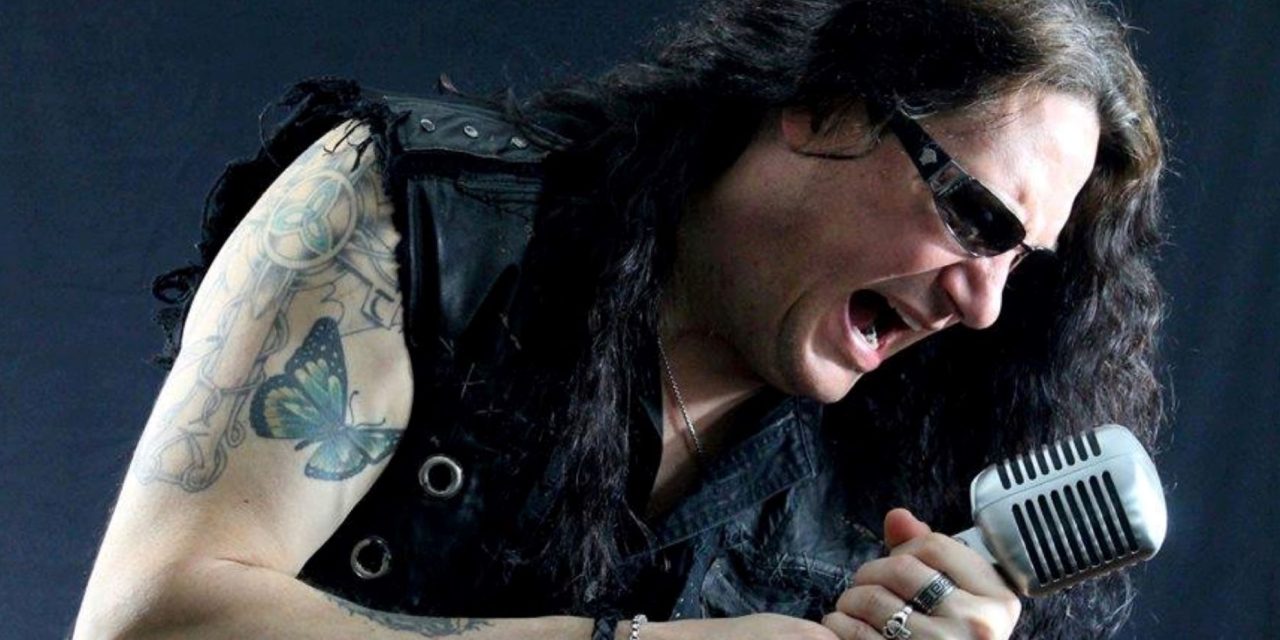 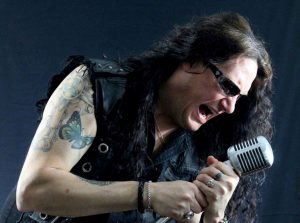 The unparalleled voice of metal, Ronny Munroe and Monroes Thunder, have inked a Worldwide deal with RFL Records & Entertainment for the project Munroes Thunder; Announce new album “The Black Watch,” set for an October 28th release.

Six years in the making and well worth the wait, the project known as Munroes Thunder, prepares to unleash “The Black Watch.” It’s a journey where melodic power metal tells the tale of darkness, betrayal and bravery during the reign of one of history’s most recognized Queens, Mary Queen Of Scots. Mary Queen of Scots, original name Mary Stuart or Mary Stewart, (born December 8, 1542, Linlithgow Palace, West Lothian, Scotland—died February 8, 1587, Fotheringhay Castle, Northamptonshire, England), queen of Scotland (1542–67) and queen consort of France (1559–60). Her unwise marital and political actions provoked rebellion among the Scottish nobles, forcing her to flee to England, where she was eventually beheaded as a Roman Catholic threat to the English throne.

The story is one of history’s most recognized tales and Munroe, coincidentally, has ties to the legendary history of the Queen:

Ronny Munroe – Munroes Thunder, “The Black Watch,” is loosely based on my family heritage, as some of my ancestors were actually in the black watch who guarded Mary, Queen Of Scots. Finding that out intrigued me enough to do a concept record about my family heritage.

The story of Mary and the watch who guarded the queen is only one piece of this album and secondary in a sense. During the writing of the album, the person who spearheaded the project, Ronny’s wife, J Von Hughes Munroe, was experiencing terrible pain in her abdomen. She was diagnosed with stage 3 ovarian cancer which had spread. The project was put on hiatus as the Munroe’s set in for a battle which J Von eventually lost in June of 2019. This album has a piece of her within its music and its journey will be heard now through these songs. It’s Ronny’s ultimate tribute to her and that sentiment reached the performers on the record, deeply. 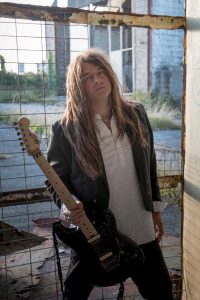 David Mark Pearce – I was asked to be the guitarist and musical director for Munroe’s Thunder by my dear friend, J Von Hughes-Munroe. Ronny, Justin, BJ, Oliver and myself, have put our hearts and souls into this however, sadly, Joy never got to hear the final version. So – play it loud when you get to hear it! I am very proud of this album and the immense talent I was lucky enough to play with. My thanks go to Jon and everyone at RFL records for believing in us and finally letting the world know that MUNROE’S THUNDER has arrived!

Jon Marchewka (Marhefka) RFL Records: “I am honored to be the label to release “The Black Watch.” My friendship with Ronny and J Von is something that I will always cherish. Ronny and Joy cared enough to support me and Joy was a wonderful human being who is sadly missed by so many. Six years ago I was offered to release the album, but the stars did not align for a young label and a major release. Ronny remembered that we discussed releasing it and brought it to me again. This time we are ready to share this with the world and J Von will finally have the chance to experience it with all of us. My wish is that she is smiling down from heaven.”

The album consists of 11 tracks that will melt your face and deeply take you on an epic journey. It is Ronny Munroes finest work.

Ronny Munroe – After a very long wait, this record is finally finished and ready for you all to hear. I am very proud and elated by all the hard work that went into it, from the hours of research to the countless hours from DMP behind the board and all the remarkable talent that is on the album. Thank you so much to Jon and the team at RFL Records for having faith in our vision and for finally bringing Munroe’s Thunder to the masses.

Ronny Munroe is an American singer, most noted as the lead vocalist of the heavy metal band Metal Church. Ronny recorded three albums with Metal Church before the band decided to call it quits in 2009. His second tenure with the band lasted from 2012 when the group reunited until 2014, where he left to “pursue other interests.” In October 2011, Munroe joined the Trans-Siberian Orchestra, as a vocalist, which further defined his prominence as one of metals elite. In July of 2022, Munroe was announced as the new lead vocalist for the power metal titans, Vicious Rumors.

Munroe has an extensive background as a lead singer and has fronted acts such as Zero Discipline, Madhouse, Moxi, the Seattle band Paladin from 1986 to 1988 and also the band Farcry in the early 90’s.

Munroes Thunder meshes Metal Church, Savatage, Vicious Rumors and Iron Maiden and there is something for every metal fan here. Munroes broad vocal range and power highlight the album and its easy to see that there is still plenty of fire left in the heart and voice of the talented rocker.

Munroes Thunder “The Black Watch” releases on October 28th, 2022 via RFL Records with album details and tracklist to be announced soon. 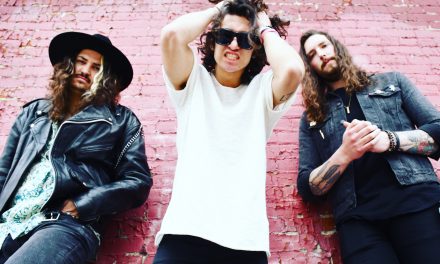 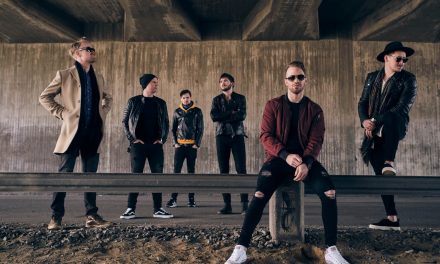