The Melodic Hard Rock Intensity of Love and War 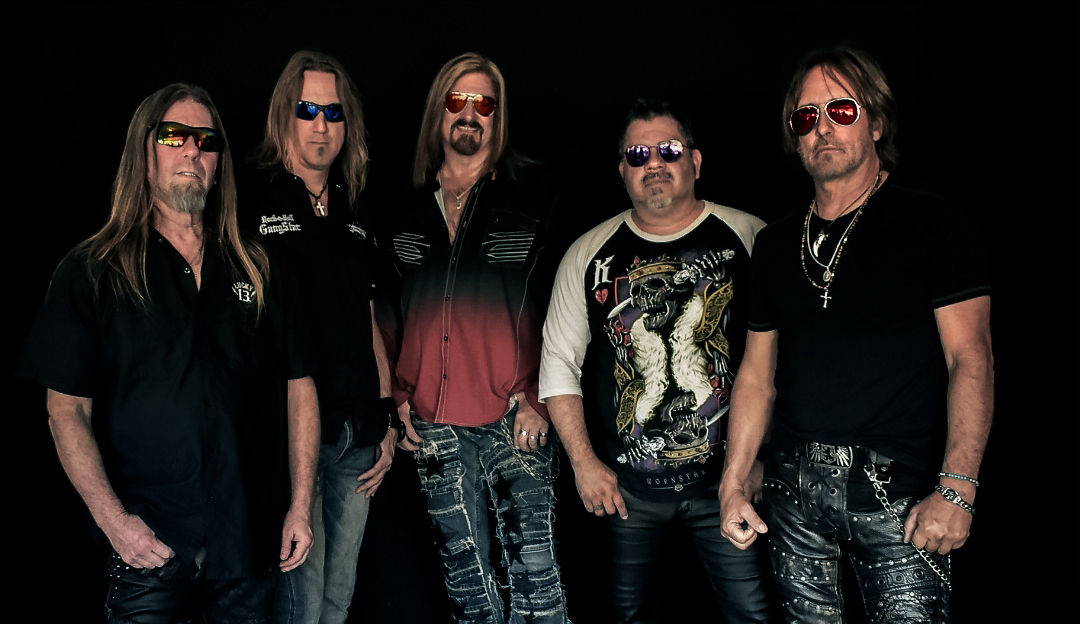 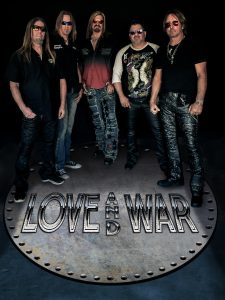 The Melodic Hard Rock Intensity of Love and War

Houston, Texas based melodic hard rock band Love and War is breaking out in nothing short of an epic way.  The band recently opened for the likes of Ace Frehley and Zebra, presenting their own brand of pure sonic intensity and surely gaining a battalion of new fans along the way. In additon, Love and War has signed with the No Dust Records (NDR) and Animated Insanity Records (AIR)!  Both labels will be distributing the re-issue of Love and War’s 2012 Up The Annie debutg and their 2020 sophomore manifesto Edge of the World in Europe and North America as a dual 2 in 1 CD release!  Highwire Daze recently caught up with founding member John Adams to find out a whole lot more about the explosive reveries of Love and War!  Read on…

Introduce yourself, tell me what you do in Love and War, and how long the band has been together.
This is John Adams, guitarist for Love and War. I formed the band in 2000 from a reunion of a former band me and my singer had called “LESTAT“. The reunion went great, and we decided to start a new band and I called it Love and War. Our current drummer Donny Bragg joined in 2004, and Ray Soliz our bass player in 2010.

Where is the band based out of and what is your local music scene like there?
We are based out of Houston Texas. There is a great local scene here with tons of great musicians. Unfortunately, not enough original bands though.

How did you wind up signing with No Dust Records and Animated Insanity Records?
Most of the credit goes to our long-time publicist Benjamin Niebla II from Online Metal Promo PR for getting our music in the right hands. Once Joseph Paciolla, owner of American record label Animated Insanity Records heard it, he believed in us and our music. Joe shared our music with his European distribution partner Henk van Delden, owner of No Dust Records who also believed in us and they partnered up for the 2-CD collaboration. We can’t thank them enough for believing and supporting us and our Music.

Your first two albums will be re-released through your new labels. What has it been like to revisit these two albums for the re-release?
Like sleeping with an old girlfriend, it was great, but been there done that. Haha kidding. We love our catalog of songs, as they are very dear to us, and we are excited that the rock fans from Europe will have an opportunity to hear our Music. 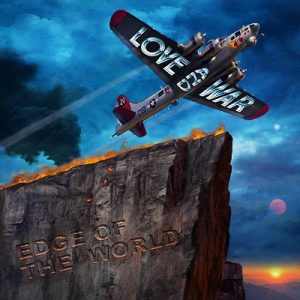 Edge of the World was released in 2020. How much did the pandemic effect the writing, release, and promotion of the album?
No effect on the writing which was done pre Covid. The record was released in February 2020, 1 month later Covid hit, and it became a nightmare. The first month the record had so much interest and started to sell, Covid hit, and everything shut down. This is one of the reasons we are excited to re-release the records and hope for a resurgence and interest in the record.

How close is Love and War to writing and recording a brand-new album?
We have been writing new songs and are hoping for a 2023 release.

How did Greg Gill from Z-Lot-Z become involved with Love and War?
Greg has been a long-time friend of ours, as he engineered the “Up the Annie ” debut album in 2008 for us. He also engineered and co-produced our 2nd album “Edge of the World”. We asked him to come on stage and play a few songs at a benefit show we were playing, and it went so well that we asked him to join the band.

What was it like to open for Zebra recently and did you get to meet or hang out with them at all?
It was great. We had met Randy Jackson before when Love and War opened up for him doing an acoustic show in Houston about 5 years ago.

Another legend you recently opened for was Ace Frehley. What was that experience like?
Great crowd, a lot of energy. We didn’t get to meet Ace, as they shut down the backstage area so he wouldn’t be bothered. 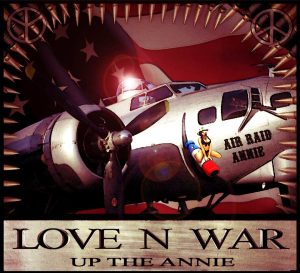 If Love and War could open for any band either now or from the past, who would it be and why?
We’ve opened for many great bands like U.F.O., Michael Schenker Group (MSG), Night Ranger, Queensryche, Loudness, Y&T, Winger, Krokus, Accept, Ratt to name a few. If any, it would be Led Zeppelin because of the influence they had on me growing up.

Are you involved with any other bands or projects outside of Love and War?
Yes. Currently I have a U.F.O. tribute band called “Lights Out“. I am a huge U.F.O. fan. I have had Lights Out together now for over 22 years. I also have a southern rock band called “Dead Man’s Hand”, which also features Trey Gadler, vocalist for the melodic prog metal band Azrael’s Bane on vocals and guitar. We are currently recording our debut record.

What’s up next for Love and War?
Opening for Accept again in October, and mainly focusing on writing new material for our next Love and War record.

Any final words of wisdom?
Do what you love to do and let no one discourage you. “If you play music with passion, love and honesty, then it will nourish your soul, heal your wounds and make your life worth living. Music is its own reward!” Peace and Love from all of us. 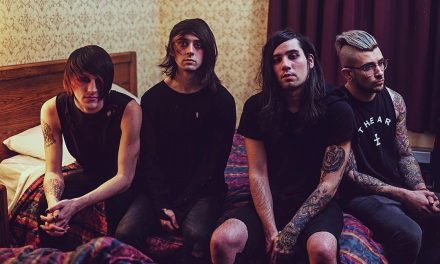 Earthsleep at The Whisky – Live Photos

Punky Meadows and Frank DiMino of Angel, The Hard Way at The Whisky