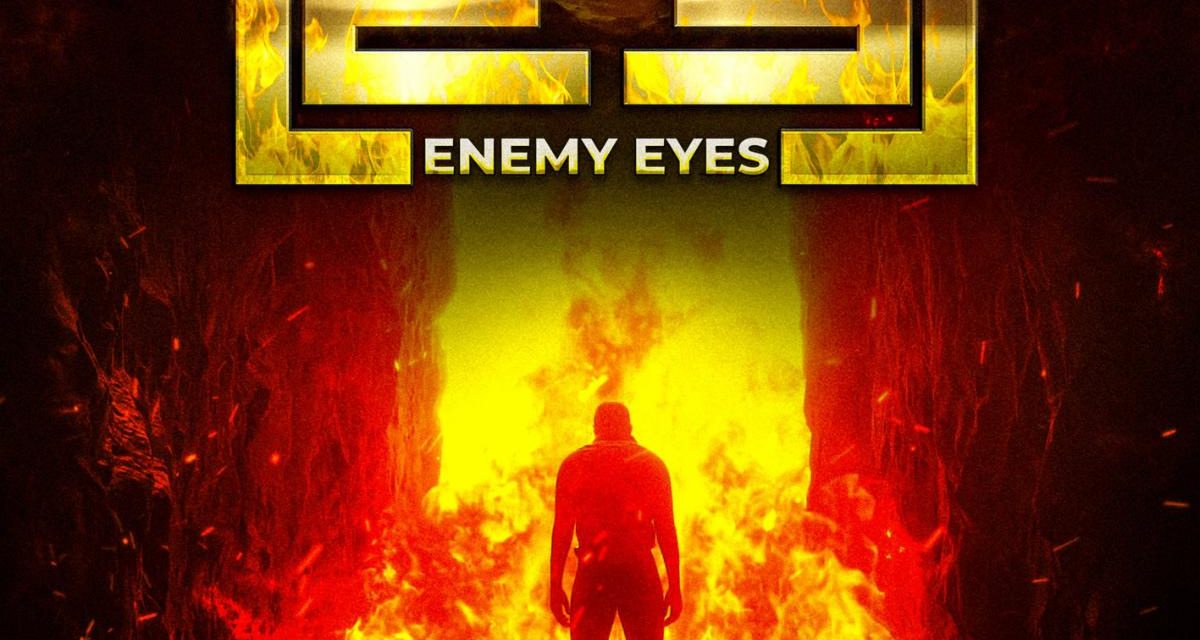 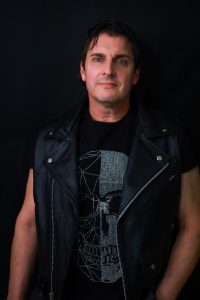 FIRST SINGLE ‘HERE WE ARE’ OUT NOW

Frontiers Music Srl is pleased to announce the signing of Enemy Eyes, a new melodic metal band fronted by vocalist Johnny Gioeli (Hardline, Axel Rudi Pell, Crush 40). Johnny is currently putting the finishing touches on Enemy Eyes‘ debut album, which will be released this fall. In the meantime, the band is pleased to present their debut single, ‘Here We Are‘ for your listening pleasure. Stream it on your preferred digital music service HERE: https://orcd.co/enemyeyes or jump straight to YouTube to listen HERE: https://youtu.be/jV_4j6d25R8

Of note, this will be Gioeli’s 100th official release as a recording artist after decades of multi-platinum, gold, and critically acclaimed albums. A true landmark recording in his discography and also the beginning of a new chapter. 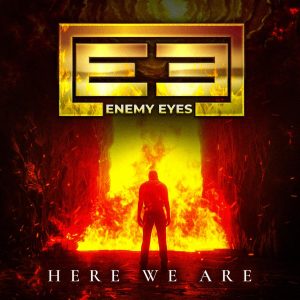 Johnny Gioeli first came to prominence with Hardline, a melodic hard rock band that he formed with his brother Joey and which famously featured Journey guitarist Neal Schon on the band’s debut album, “Double Eclipse“. Johnny has continued to front Hardline since the release of their debut album in 1992, including their most recent release, 2021’s “Heart, Mind And Soul“. In addition to Hardline, Johnny has been fronting both German guitarist Axel Rudi Pell’s solo band and Japanese-American band Crush 40 since 1998. He also released his first solo album, “One Voice” in 2018.

Stay up to date with Enemy Eyes news by following the band’s social media as well as Gioeli’s. More to come, including touring in 2023!

Originally founded in Naples, Italy in 1996 by Serafino Perugino and his father Fernando as a distribution company, Frontiers has developed into one of the premiere independent rock labels in the world. Synonymous with quality music from across a broad spectrum of rock genres, the label has worked with multiple genre heavyweights and fan favorites. Aside from providing a home for classic artists from the ’70s and ’80s, the label has also become home to a wealth of young, up and coming talent that, with a savvy and forward thinking A&R and marketing approach, will be developed into the future of rock and metal. With a deep commitment to and passion for THE MUSIC and the artists who create it and massive global distribution, sales, marketing, and publicity channels, Frontiers is the premiere home for established and emerging rock artists. Head Office: Naples, IT | U.S. Office: Philadelphia, PA 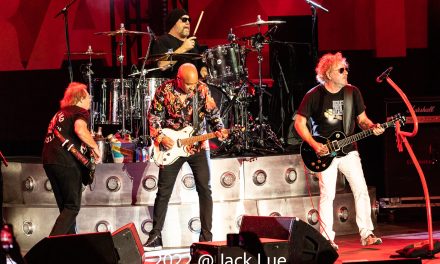 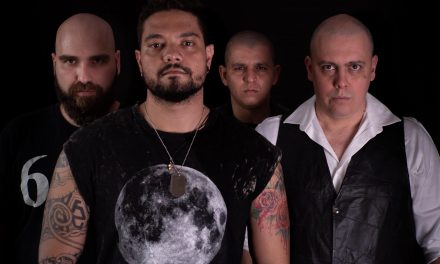 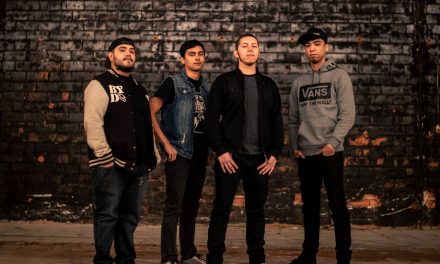 The Heavy Metal Reign of ZombieKing