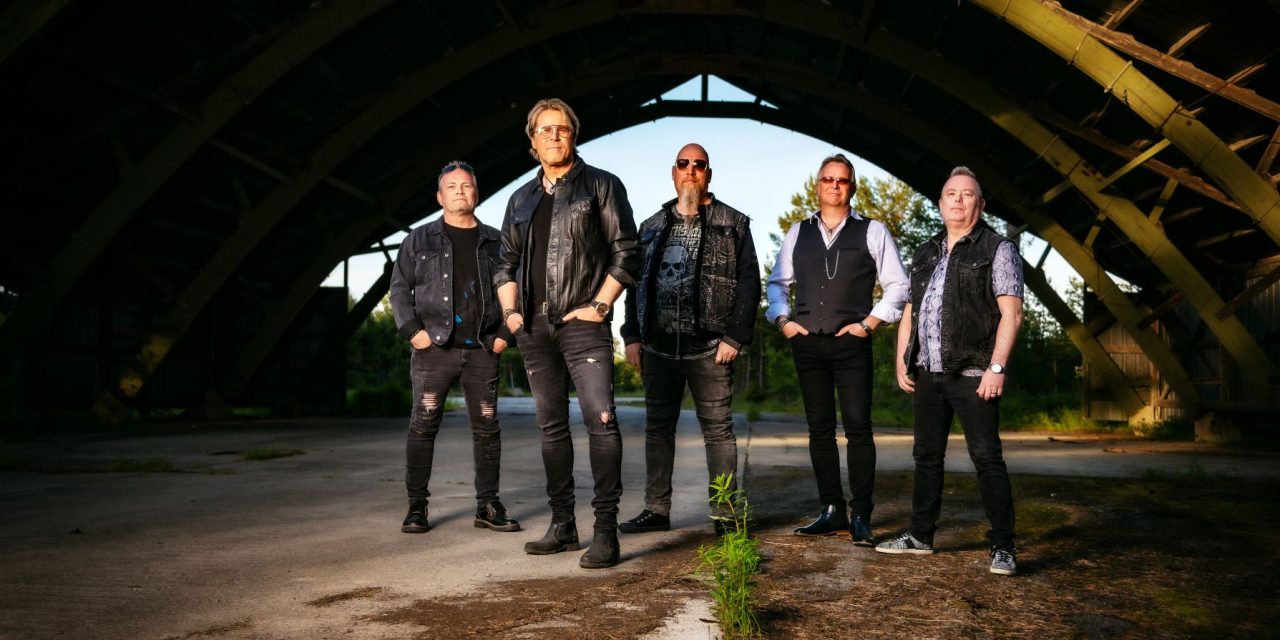 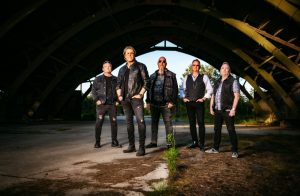 Frontiers Music Srl is thrilled to announce the upcoming release of Perfect Plan’s third studio album, “Brace For Impact” on October 14, 2022. Over the course of their first two albums, “All Rise” and “Time For A Miracle“, the Swedes have quickly established themselves as a new gold standard in not only the Scandinavian melodic rock genre, but the melodic rock genre as a whole. “Brace For Impact” does nothing to slow that momentum and fans should do exactly as the album’s title says in preparation for their latest opus. Today, the band has released not one, but two new singles for fans to preview the album.

The band will appear live and play songs from their new album as well as their two previous releases on October 8, 2022 at Slaktkyrkan in Stockholm for Frontiers Rock Sweden. Labelmates Treat, Art Nation, Seventh Crystal, Wildness, and Fans Of The Dark will also be playing. Tickets are now available and can be purchased HERE: https://secure.tickster.com/m29k6jrw79e25lx 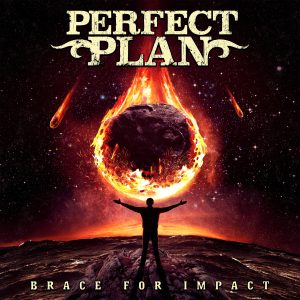 Asked about the musical direction of the album, vocalist Kent Hilli says, “Well, hard question…we didn’t think too much about that when we started writing as we want everything to come naturally to us. All we focused on and wanted to do was to write really great melodic rock songs with great riffs and melodies. But I think we have more ”rockers” on this album than before. I would say that it’s melodic rock in general, but maybe slightly harder than our previous albums. But much like our second album, ”Time For A Miracle” we have a great mixture between hard rock, melodic rock, and AOR in there…and some songs even have some elements of progressive rock and some bluesier elements mixed in also. And we have just one ballad on this album. Our goal when writing an album is that it should feel like playing songs on a jukebox and I think we have succeeded with that on this album. Everything sounds like PERFECT PLAN 3.0, really! I think we have definitely pushed everything up a notch from songwriting and lyrics to arrangements and overall performance and sound. With the addition of the great Tobias Lindell who does the mixing…everything sounds really big and majestic I think!“

Sometimes the stars align and create a perfect balance of talent within a group. A band like Perfect Plan is the “perfect” (pun intended) example of that: a superb singer, a well-oiled band of experienced players, and a great songwriting talent with a knack for unforgettable melodies and driving rhythms. Add to that the right single released at the right time and Perfect Plan’s emergence as immediate rising stars on the melodic rock scene is no surprise. The song that “built” their reputation is of course the awesome “In and Out of Love,” the first single/video that kicked off the promotion of the band’s 2018 debut album “All Rise,” released on Frontiers in April of that year. The band followed their debut album with the sophomore release “Time For A Miracle” in 2020. Hyperbole aside, it was a major step forward across the board. Opting for a slightly heavier and more “in your face” sound, Perfect Plan matured and created an outstanding balance of melodies and energy, with the obvious references to the sound of the classics (think Foreigner, Survivor, The Storm, Giant, etc.) and Scandinavian AOR with a recognizable and personal feel.

So, after a stunning debut and sticking the landing with their second album, what does Perfect Plan have up their sleeve for an encore? Well, all we can say is…”Brace For Impact“! 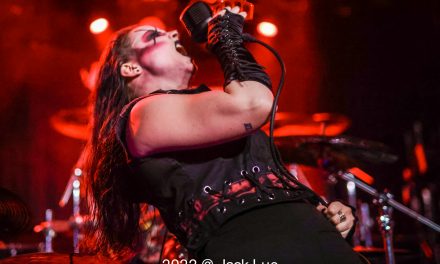 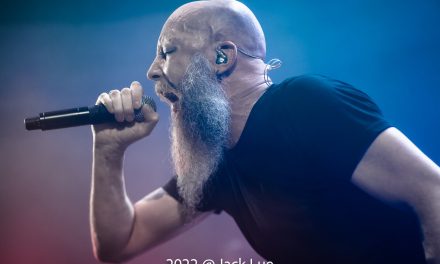 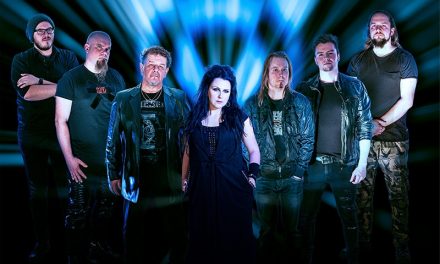 The Spiraling Reveries of Velvet Ocean