The Dead Daisies: Radiance On The Road 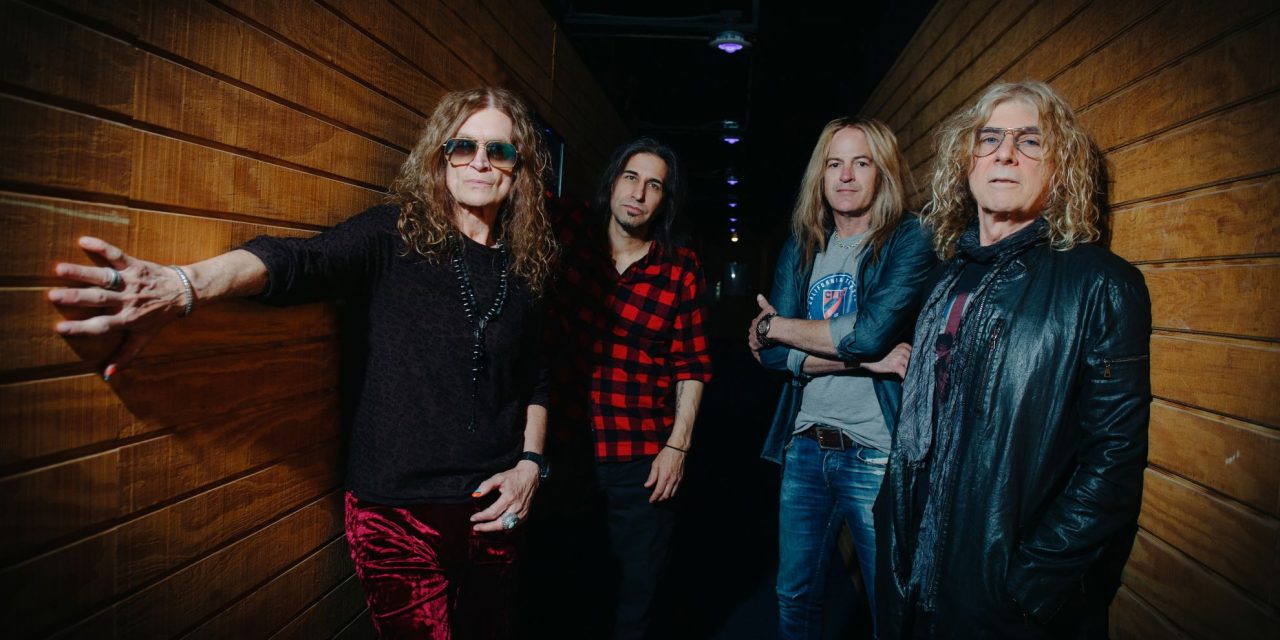 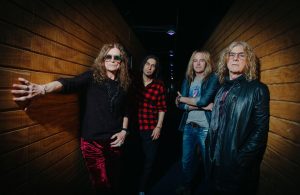 The Dead Daisies: Radiance On The Road

The Dead Daisies are back rocking it out on the road, playing fan favorites as well as selections from their upcoming Radiance endeavor.  Featuring Doug Aldrich’s and David Lowy’s massive dual guitars, Brian Tichy’s monstrous rhythmic beats and Glenn Hughes’ rock-solid bass and unmatched vocal intensity, The Dead Daisies are ready to deliver the goods tenfold!  In Los Angeles, The Dead Daisies will be headlining The Vermont Theater on September 18th, with support from the likes of Gilby Clarke and Enuff Z’Nuff.  Prior to the commencement of their recent tour, Glenn Hughes and Doug Aldrich sat down with Highwire Daze to discuss their LA show, their soon to be released Radiance album, a fond look back on their music career 30 years ago, and more!

We’re here with Glenn Hughes of The Dead Daisies and Doug Aldrich to be joining us soon. I’d like to talk about your new album Radiance. What does the title Radiance mean to you?
Glenn: Radiance for me talks about the radiant love. Look, we’ve been all living in the darkness if you will, struggling to figure out when it’s going to be over with but realizing there’s nothing we can do about it. So, I wanted to have a song addressing that we all must look into the light – the pure white light. It’s a very heavy, groovy riff as you know – but the song itself is all about the radiant love which we all are going to hopefully receive as we trudge along this road of happy destiny.

The Dead Daisies has been very active releasing quite a bit of new material lately. How influential has to pandemic been – if at all – when it came to writing and recording?
Glenn: You know, when we started writing Radiance in the summer of 2020, it was really a dark period as you can imagine. Two years ago, we were in the thick of it and it was before the vaccination was out. We had no vaccination, and we couldn’t do anything. The only thing I was doing was at home writing. A lot of songs were written in my home studio – a lot of songs were written in Doug’s studio. So that’s what we were doing. 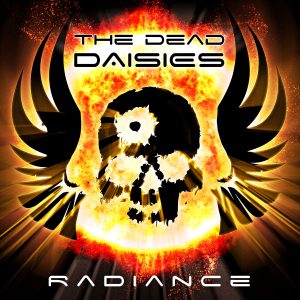 What are you guys looking forward to the most about your upcoming tour and especially your upcoming show here in Los Angeles? And Doug Aldrich has now joined us – yay!
Doug: Gilby Clarke is going to be with us. Gilby Clarke is one of the all-time greats. And Gilby is a sweetheart of a man and a great artist. So Gilby and Enuff Z’Nuff at The Vermont in LA. And this is a hometown show for Glenn.

Glenn: It is! I played with Gilby in a band called Kings Of Chaos with Matt and Duff and Slash – so Gilby’s been a close friend of mine for 30 years, and we’re so glad that he could join us on the show at The Vermont.

Doug: Listen, Glenn’s guest list – for anyone who wants to know – Glenn’s guest list is maxing out now, so you better hurry up if you want to get on it. (Glenn laughs) It’s coming close to 200 people. I mean Glenn Hughes in Los Angeles – forget about it! Nobody can get into the shows. It’s packed! So, get your tickets or call Glenn – because it’s out of control.

And that has been a public service announcement for Mr. Doug Aldrich! (Much laughter)
Glenn: We had a great show there last fall. It’s a great venue! Not many people have been playing there, but we always seem to play there every year. We’re looking forward to it!

Glenn, what made you initially decide to join The Dead Daisies?
Glenn: I had been touring solo for a couple of years. I had finished and I met with David Lowy in Michigan. He had come to see me play in Michigan. And we flew back to New York after the show – and Doug was in New York – and Deen Castronovo – and we got together and had a jam – and we decided we would get together privately in Los Angeles in the Summer of 2019 – and we came up with three songs which we recorded. And we realized it was a great opportunity.

Doug: They called me and said, “What do you think about Glenn Hughes?” And I said, “that’s fucking amazing!” With every singer, there’s different opportunities – and with Glenn, he opens up so many opportunities. And he is the voice of rock after all. We wanted to make rock music and we wanted to get the voice of rock in the band. So, when management called me and said, “What do you think?” I was like “Fuck yeah!” I’ve been friends with Glenn for years.

Glenn: It was a great opportunity for all of us to get together and have a great time. 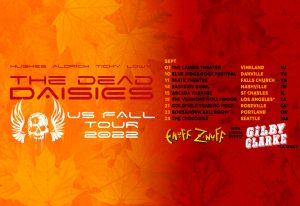 I wanted to do our 30 years ago questions with both of you and see what you were doing 30 years ago today. We’ll go with Doug first. Bad Moon Rising came out in 1991 and then the follow up album was released in 1993. When you look back on those albums, what do you think of them now in retrospect?
Doug:  I like ‘em – there’s some good stuff. I mean, I’m super proud of that stuff and it stands up. The singer Kal Swan I met in 1985 and he was a huge fan of Glenn and David Coverdale. And our band – we were trying to get a record deal in Los Angeles at the time – there was a lot of glam rock going on – Motley Crue, Poison – a lot of different bands. We were not that band. We loved guys like Glenn Hughes and David Coverdale, Thin Lizzy, and stuff like that. We did get a deal, but it took a while. But I’m grateful for that guy – because that’s my roots – British rock – I love it!

Doug: And you’re still doing it!

Glenn: Apparently so! (Much laughter)

I hope you both never stop! And do you have any messages for your fans here in the Los Angeles area?
Doug: We’re very excited for everyone to hear this album. And come see us live!

Glenn: This Vermont show – they’re all important shows, but The Vermont show is a home show for Brian, Doug and myself. I don’t think we have a big guest list, but there’s going to be a lot of fans who are into what we do. So, we’re looking forward to playing to our home-grown loved ones. We are a live band. We play in the moment. You never know what’s going to happen.

Doug: Yeah, it’s fucking dangerous! Come down because Glenn Hughes is going to be throwing down. Brian Tichy – David Lowy the thunder from Australia. It’s fucking on! Let’s do it! And with Gilby Clarke – look the fuck out! 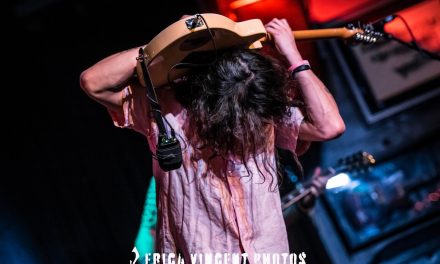 THE BRKN from Ultimate Jam Night at The Whisky – Live Photos 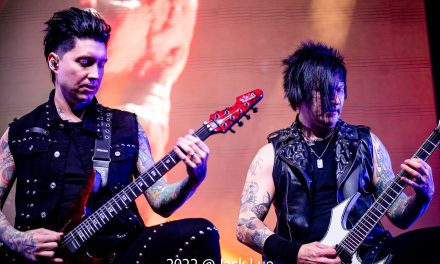 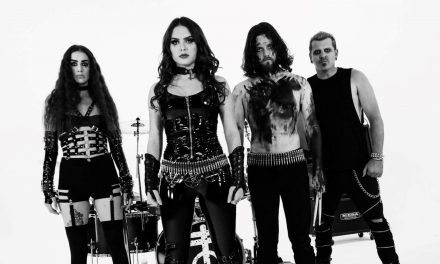