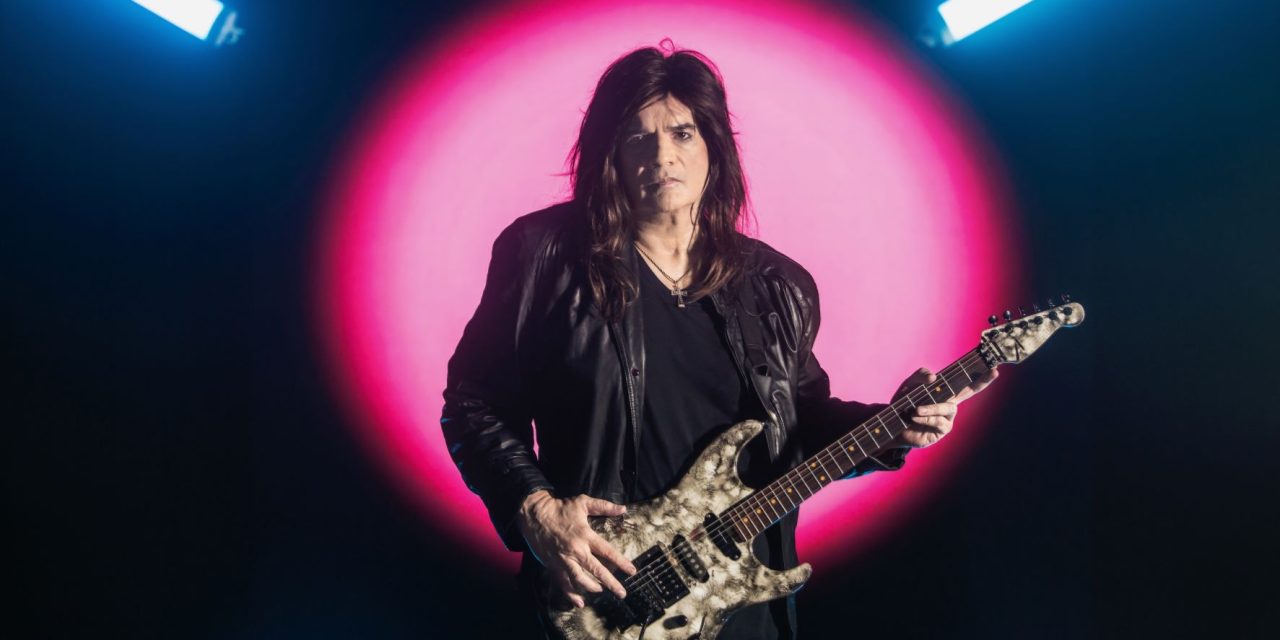 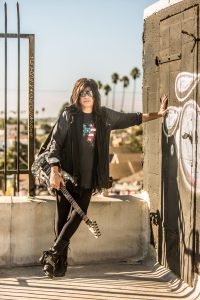 Frontiers Music Srl is pleased to announce the signing of Sabu to the label and the subsequent release of a new album, “Banshee” on December 9, 2022. Sabu is the namesake of singer/guitarist/producer Paul Sabu, whose outstanding contributions to the genre over the past three decades have made him a legendary figure in the world of AOR. This will be the first Sabu album since 1998’s “Between The Light” and the sixth Sabu album overall. “Banshee” was created in collaboration with Barry Sparks (ex-Yngwie Malmsteen, Michael Schenker Group, UFO, Dokken, and Ted Nugent), who, along with Paul, provides all the instrumentation on the album, as well as background vocals. Fans who are familiar with Sabu’s work will find that the sound and vibe of “Banshee” is in line with Paul’s classic releases under the band moniker Only Child, so, needless to say, something for AOR aficionados to truly look forward to. The first single and video, ‘Kandi‘, from the album is out now. Watch the video HERE: https://youtu.be/1FQvc0jfyCU

Paul Sabu is a rock legend. For over 30 years he has done it all, from singer and songwriter to coveted guitarist, producer, and recording engineer. He has created smash hits, chart-topping albums, and an arsenal of top artists, and his numerous awards and accomplishments make him one of the most influential and best-selling artists in AOR history.

Sabu’s career is what dreams are made of. He got his break at only 22, when the young singer-songwriter auditioned and beat out hundreds of rock artists to become Motown Records’ official “Rock Dude”. He immediately got to work recording the classic self-titled Kidd Glove album, released to great anticipation and success in 1984 with the Motown-owned Morocco label. From there, history was made; he re-formed his own band, Sabu, in 1985 to release the outstanding Heartbreak album, which included the hit single “Angeline” and helped him realize his talent as a recording and mixing engineer. Producing his own music, Sabu soon created a new band, AOR gods and rock superstars Only Child, which found huge success with their 1988 self-titled album released through Capitol Records, and widely considered to be Sabu’s best and one of the top AOR albums of all time.

Only Child later reformed and took back the old name, Sabu. The new material was much heavier and rougher than Sabu’s past hits, evolving with musical sounds and finding new legions of fans with the self-titled album (1996) and Between the Light (1998). Along with Strange Messiah (2007) and Bangkok Rules (2012), these albums showcase big sounds, lots of depth, blistering guitars, and out-of-this-world vocals. Sabu’s music is easily recognizable and shows why he is considered an AOR god.

As he continued to work on his own music, Sabu also became a sought-after producer and engineer. Over the past quarter-century Sabu has worked with such artists as David Bowie, Alice Cooper, Little Caesar, Sheena Easton, Glass Tiger, Lee Aaron, Little America, Madonna, Malice, Motels, Robbie Neville, Only Child, Silent Rage, The Nelsons, Shania Twain, John Waite, Fatal Smile, and many more. To date these artists have earned Sabu 14 Platinum and 11 Gold Records as well as a permanent place in rock history.

Sabu has also worked on music for a number of movies and TV series, including Accused, American Drive-In, Assault Of The Killer Bimbos, Baywatch, Beverly Hill 90210, Diving In, Ghost Town, Goulies II, Hard Rock Zombies, Meatballs 4, Million Dollar Mystery, Sex And The City, To Die For, Trick Or Treat, Twin Sitters, Vice Versa, and many more. His credits extend to a huge variety of media and continue to reach new fans and masses.

Paul Sabu is considered one of the top AOR musicians of all time. Sabu continues to be sought after as a musician, producer and engineer and his reputation as an AOR god is permanently etched in rock history. 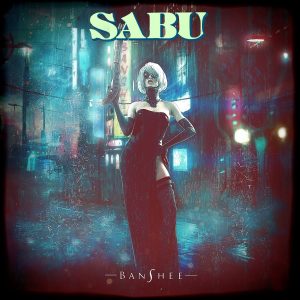 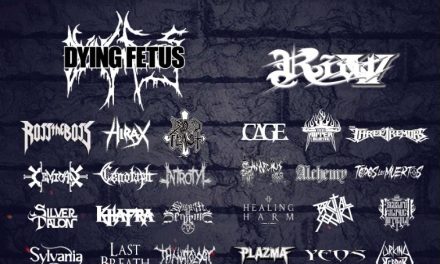 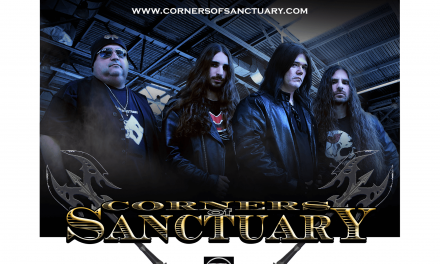 The Heroic Heavy Metal from Corners of Sanctuary 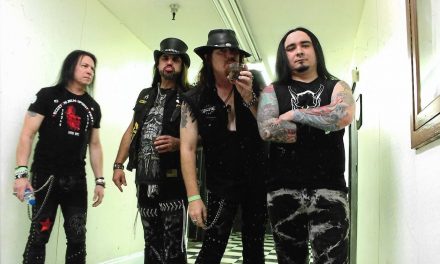