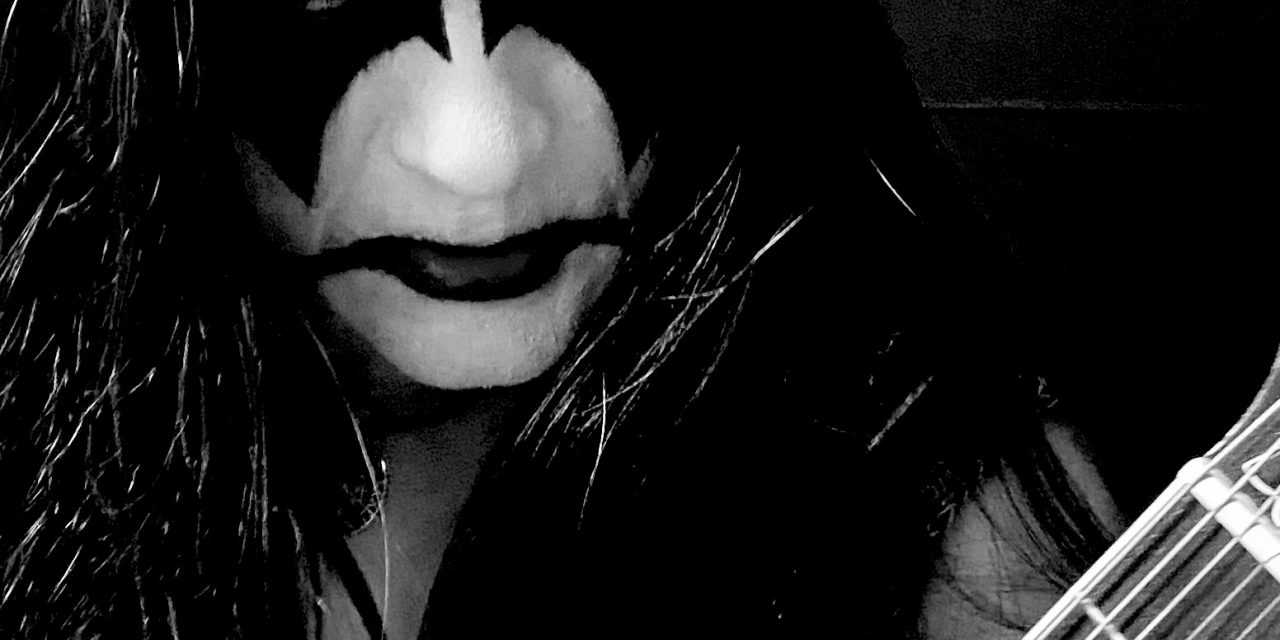 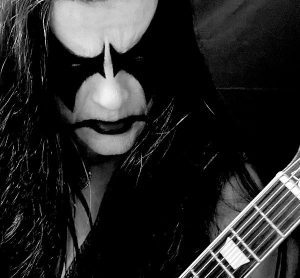 IMMORTAL have completed work on their upcoming new studio album. Their new record, War Against All, will be released via Nuclear Blast Records. This is the band’s 10th studio album, and it will feature 8 new songs in classic IMMORTAL style.

The band’s founder Demonaz states:
“IMMORTAL continues the style that was established and defined on our very first records. It ́s fast, furious, epic, and mighty Blashyrkh metal – the one and only way!”

Demonaz offers some more background on the process of making War Against All:
“Even though the studio work is necessary to get an ultimate recording, the writing process is obviously my favorite. I still write all the guitar riffs/music at home with the same old vibe, and the lyrics as well. The early days of black metal inspire me the most. Cold nights in the woods, on the mountains under the winter moon. That´s what keeps the spirit alive, and the foundation of all our music“

The album was produced in Bergen, Norway, at Earshot & Conclave Studios.

“It’s actually the same studio where I recorded the guitars and vocals for Northern Chaos Gods. They also did a great job with the new album, and it was a pleasure to go back and work there again. I am especially pleased with the outcome of this one. It’s got that cold-biting guitar sound, yet powerful production.

“Immortal have never compromised on the original vision, taking fans on a journey through Blashyrkh with our most grim and dark music, with every new release. These songs are no exception to this. I am proud of the final result, it ́s got a distinct expression, and I can’t wait to let the fans hear it!”

The album’s cover artwork was done by the Swedish artist Mattias Frisk. 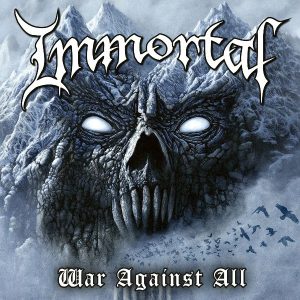 Tracklisting:
1. War Against All
2. Thunders Of Darkness
3. Wargod
4. No sun
5. Return To Cold
6. Norlandihr
7. Immortal
8. Blashyrkh My Throne

About IMMORTAL:
IMMORTAL, from the Norwegian town Bergen, established themselves as one of the most important black metal bands in the world. Formed by Demonaz (guitars) and Abbath (bass/vocals) in 1990, the band released their first three albums, Diabolical Fullmoon Mysticism, Pure Holocaust, and Battles In The North during the years 1992-1995. The very first records established and defined the musical style the band became infamous for.

The band then released the Blizzard Beasts album in 1997. Shortly after, Demonaz was diagnosed with a shoulder injury. He still continued to work with the band but stopped playing guitar live. Abbath changed from bass to guitar, and the band continued with different bass players over the years, releasing the albums At The Heart Of Winter (1999), Damned In Black (2000), and Sons Of Northern Darkness (2002).

In 2003 the band was put on ice, but returned to the stage in 2007 and did several headline appearances and tours across Australia, New Zealand, and the USA. All Shall Fall was released in 2009, followed by further massive festival shows and additional concerts worldwide.

In 2015, IMMORTAL and ex-singer/guitarist Abbath went their separate ways.

In 2018, IMMORTAL returned with Demonaz performing on guitar once again, and as the band´s vocalist, releasing its 9th studio album, Northern Chaos Gods, which was very well received by both fans and the press.

Come 2023, IMMORTAL sees Demonaz releasing War Against All, the band´s 10th studio album. The record has been composed and performed by Demonaz, featuring some session members, like in earlier recordings. The album was produced by Arve Isdal, and recorded at Conclave & Earshot Studio in Bergen, Norway by Herbrand Larsen and Arve Isdal. The album was mastered by Iver Sandøy at Solslottet.

Testament at House of Blues – Anaheim