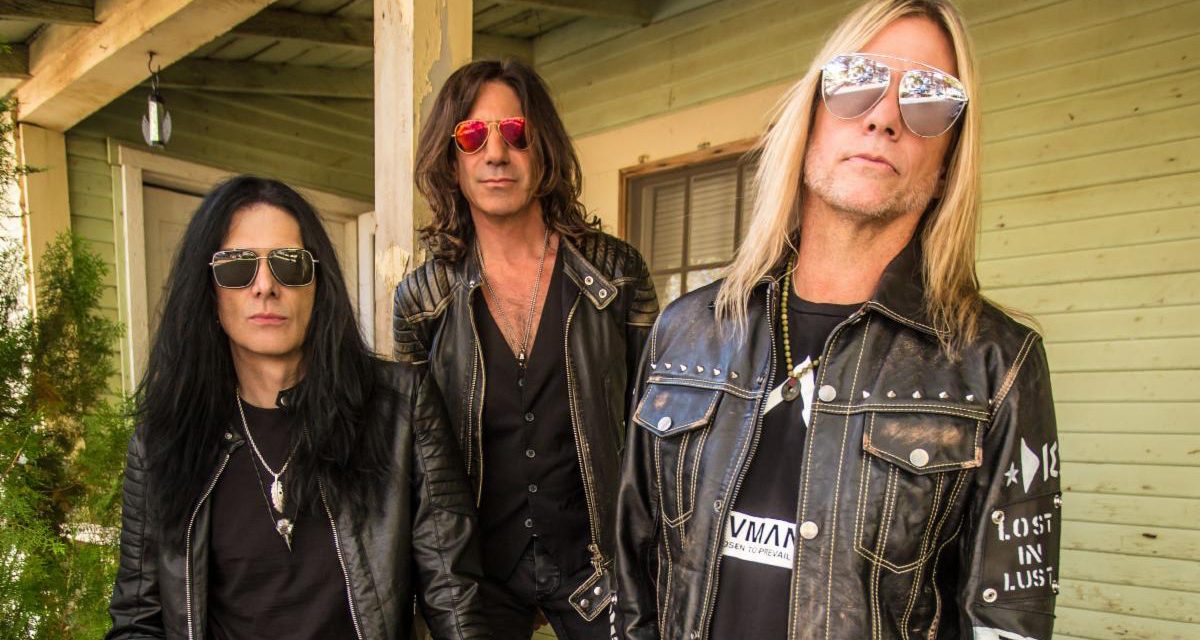 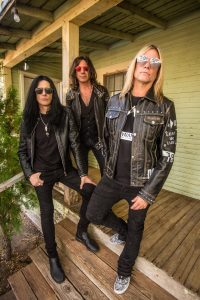 Frontiers Music Srl is pleased to announce the signing of an incredible new trio, Heroes And Monsters.

Ahead of that, the band is pleased to release their debut single, “Locked And Loaded“!

The players’ resumes speak for themselves, but rest assured, if you are looking for hard hitting, hooky, in-your-face rock-n-roll, then Heroes And Monsters will be good for what ails you. The band approaches their style with their influences in tow, but also with an understanding and appreciation of the current rock scene. A best of both worlds’ scenario, if you will. 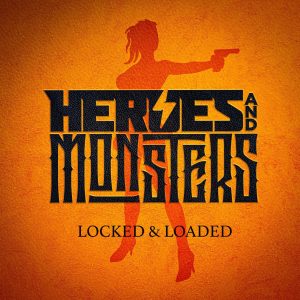 Todd Kerns is a multi-instrumentalist, singer, songwriter, and producer. He is most noted for being the bass player and backup singer in Slash featuring Myles Kennedy and the Conspirators, and for being the front man of gold-record selling Canadian band The Age of Electric. In more recent years, he has been making his mark as a singer-songwriter with sold out solo performances as well as fronting former KISS guitarist Bruce Kulick’s band as well as his own Canadian supergroup, Toque.

Guitarist Stef Burns has a fantastic and varied history in rock music. He has spent time playing with pop acts like Sheila E., Berlin, and Huey Lewis & The News as well as rock acts like Y&T, whom he recorded four albums with, and Alice Cooper, playing on the albums ‘Hey Stoopid‘ and ‘The Last Temptation‘. Stef currently plays with Italian rock superstar Vasco Rossi and also has his own band, the Stef Burns League.

Drummer Will Hunt currently resides in the drum throne for Evanescence, whom he first started playing with in 2007, and has performed and written on their last three studio albums, including their most recent release, ‘The Bitter Truth‘, which debuted at #1 on 27 different countries’ album charts. Over the years, the in-demand skins man has performed with Dark New Day, Skrape, Staind, Vasco Rossi, Vince Neil, Tommy Lee, Slaughter, and more. He has also appeared on albums by Black Label Society, Michael Sweet (Stryper), Crossfade, Dirty Shirley (George Lynch), Device (David Draiman of Disturbed), and more.

Produced by: Heroes And Monsters

THE DAMNED’S ‘EVIL SPIRITS’ DEBUTS AT #7 ON THE UK ALBUMS CHART: A FIRST IN THE BAND’S 41 YEAR CAREER 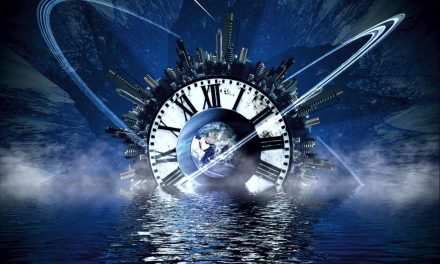 Our Time On Earth by Compass (Escape Music)