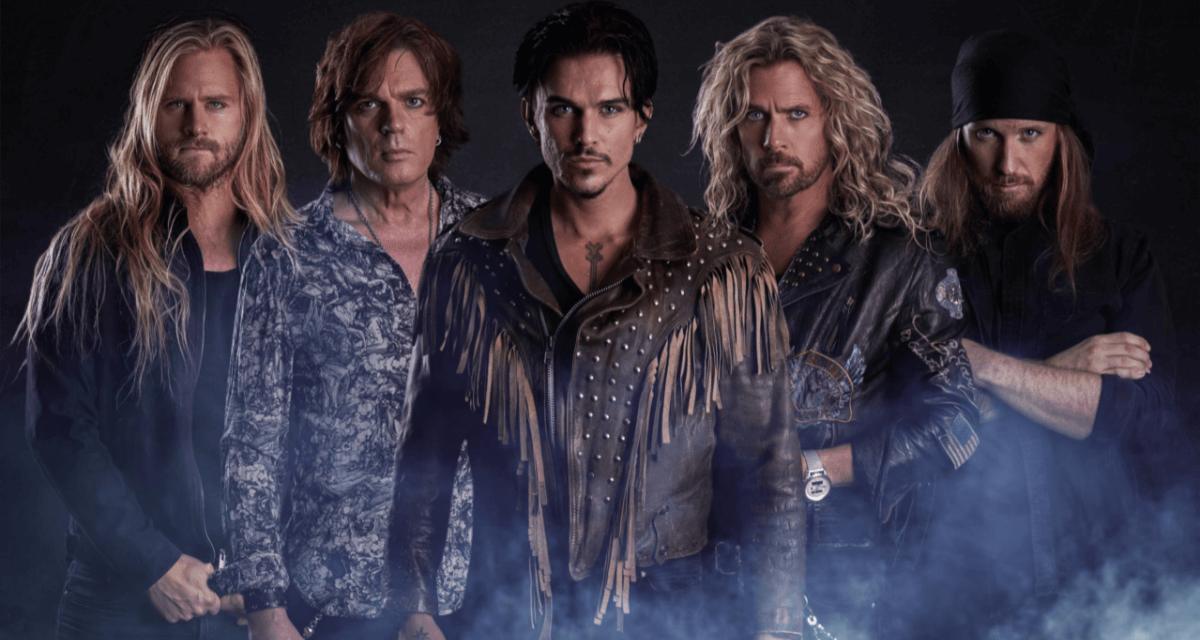 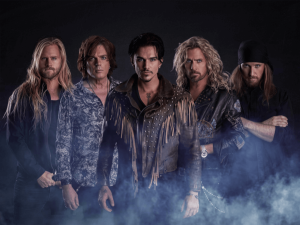 Crowne have unleashed another track from their upcoming album ‘Operation Phoenix‘!

Please enjoy the new single & video, “In the Name of the Fallen” HERE

Crowne is hands-down the most exciting, thrilling supergroup ever created out of the Swedish melodic hard rock scene. This stellar cast of some of the most outstanding musicians from the scene came together to create an absolute beast of a debut album, ‘Kings In The North‘ and released it to fan and critical acclaim in 2021.

And now, they have done what they set out to do when they began writing and recording a follow-up…. they have bested themselves. ‘Operation Phoenix‘ builds upon the rock solid foundation of their debut and takes it to a new level.

Prepare to meet the fire and the flame of their new album, ‘Operation Phoenix‘ this coming January! 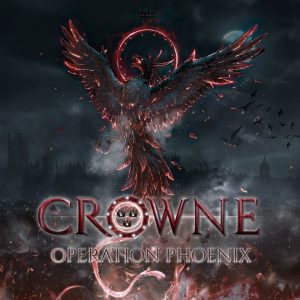 The Raven Age at Banc Of California Stadium – Live Photos