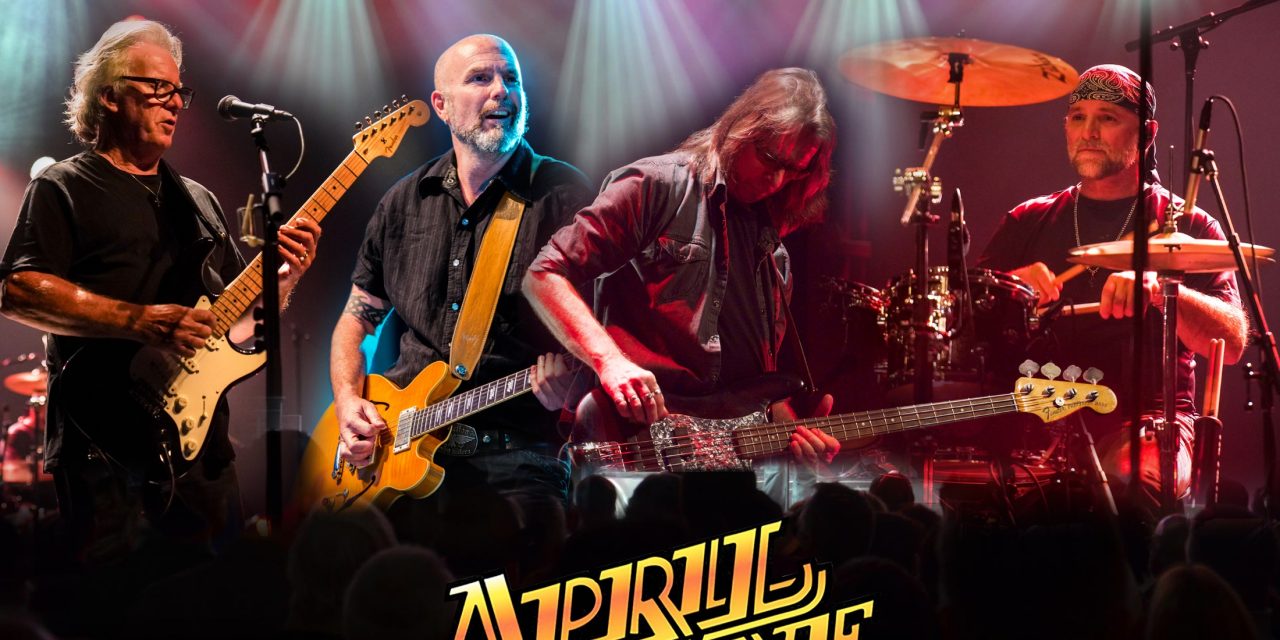 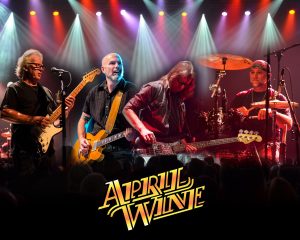 Goodwyn’s last live performance with April Wine will be on March 2, 2023, in Nova Scotia where it all began.

Goodwyn was the only remaining original member since the inception of April Wine in 1969, selling over 10 million albums worldwide.

“I’ve had a long career, happy, fulfilling. I’ve seen much of the world and I’m grateful to continuing support of radio and our fans worldwide, but touring has been very difficult in recent years because of my diabetes and my health comes first, so unfortunately, my touring days are officially over,” says Goodwyn.

Replacing Goodwyn on guitar and vocals will be Marc Parent, who started classical guitar lessons in high school at the age of 14. But once he heard “Smoke on the Water” by Deep Purple, the sounds of the electric guitar became his calling. In his 12th grade math class Parent decided to become a professional musician. In the late 80s, at the age of 22, Parent joined the very popular Ottawa band Eight Seconds and lived the dream of being a rock star for two years. The band opened for major British stars such as David Bowie, Duran Duran, Paul Young, The Fixx and toured North America with Wang Chung.

After leaving the band in 1987, Parent moved to Montreal, finished his bachelor’s degree in music, started his band Wang Dang Doodle and travelled: first Senegal Africa in 1989 with Freddy James playing hip hop; then Tokyo in 1995 representing Canada at the Yamaha Music Quest international pop music contest with Robert and the Rainmakers; then Jakarta Indonesia to play dance music with El Chakeh.

“I know Marc personally, and I know he’s the only person I feel extremely confident and comfortable with continuing the music and legacy of April Wine. I can’t wait for the fans to meet him and see him in concert. And of course, Brian Greenway, Richard Lanthier and Roy Nichol, are still in the band and excited about the future and the April Wine legacy,” says Goodwyn.

In 2022, Goodwyn was awarded the prestigious SIFA Award for Best Social Impact Music/Art for his song, “For Ukraine.” 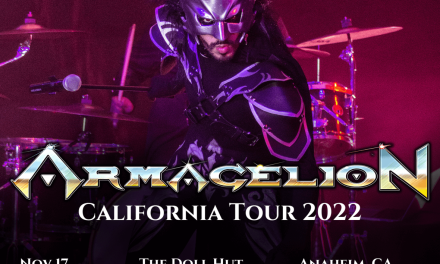