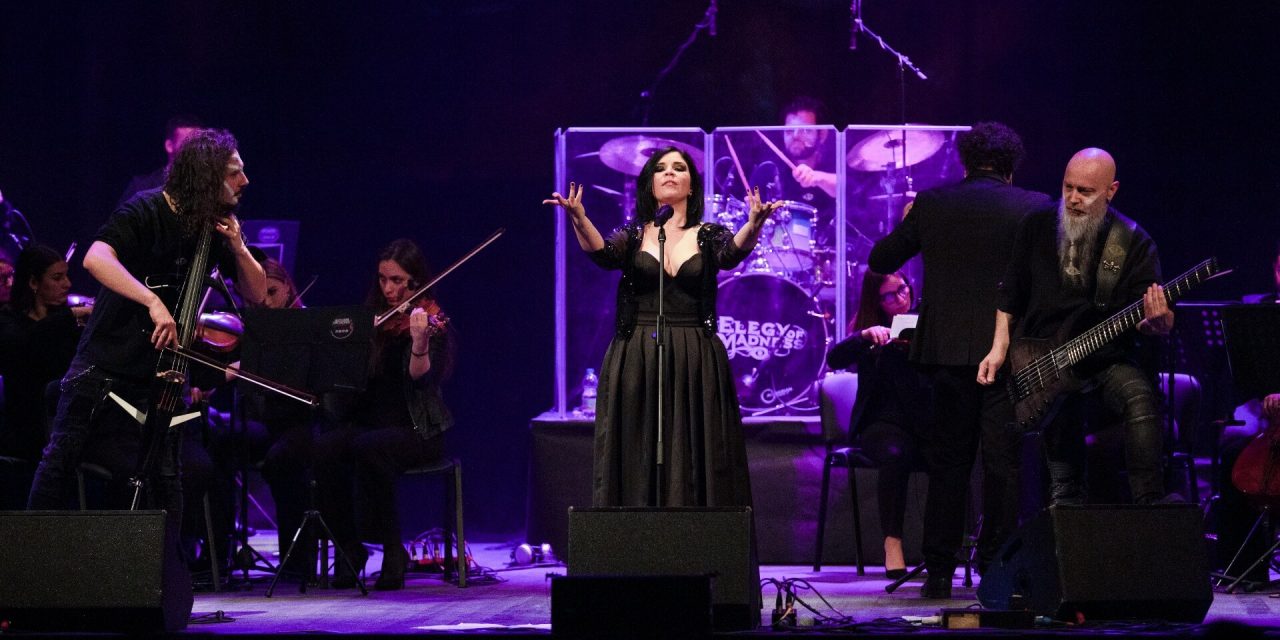 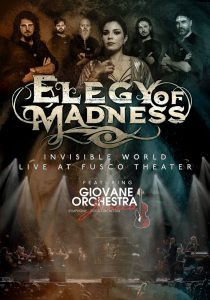 ELEGY OF MADNESS is an Italian Symphonic Metal band founded in 2006 by Tony Tomasicchio which has released four albums in total – including “Invisible World” on Pride & Joy Music on January 24th, 2020.

The six-piece group was amongst the winning projects of the department of culture in their hometown of Taranto, Italy. This resulted in the realization and filming of a special show with the talented locally based GOJ Symphony Orchestra directed by Fabio Orlando and filmed at Fusco Theater on February 7th, 2020. This concert will now be released on DVD and as audio download & audio stream in co-operation with Pride & Joy Music on January 29th, 2021.

A very warm audience literally filled up the theater, witnessing the premiere live show for the new album “Invisible World“. For this event, ELEGY OF MADNESS was supported by a group of local talents and experts: Peppe De Lorenzo (photos and video), Marco Principato, a really young and talented fashion designer who designed Anja’s dresses, Natalia Testa, a great artisan and inventor of the beautiful jewelry which the band wore during the show; Associazione Studio Gaudio who handled the audio engineering, the charming voice of Angelo Bommino, director of the first diction school in Taranto, Daniele Chiloiro and Gianmarco Costella (extras) and the precious Joe Black Production for their help in organizing the event. 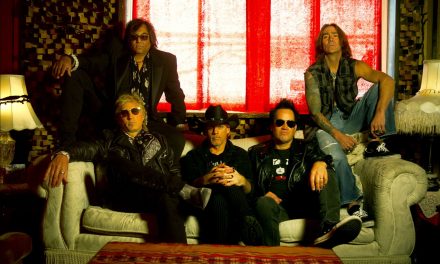 Dirtbag Republic To Release New Album “Tear Down Your Idols” 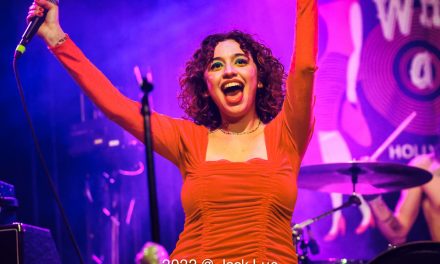