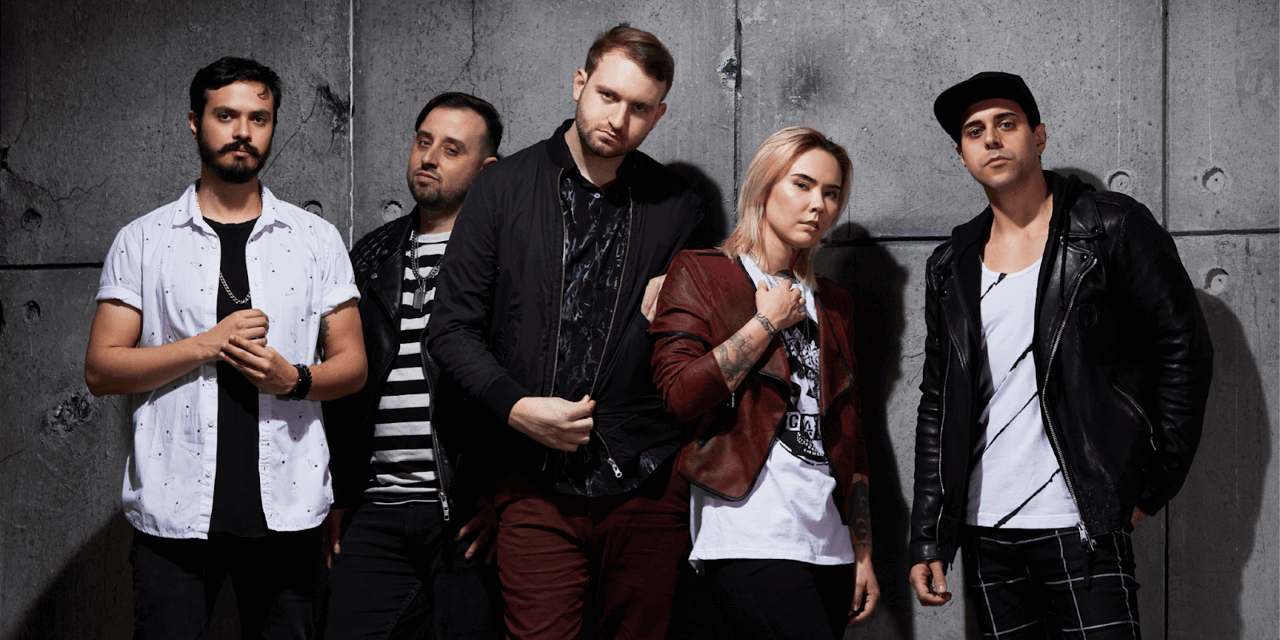 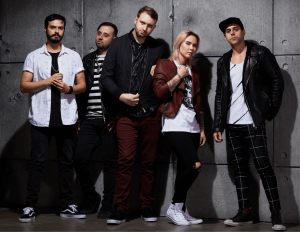 Today The World Over unveil their latest EP, the Artificial EP, released via Blood Blast Distribution and The Syndicate. The barrier shattering new collection of songs showcases the band’s in-your-face energy and ambitious diversity. The tracklist boasts nonstop hard rock from top to bottom. In between the heavy riffs, their lyrics tackle timely, yet daunting topics including addictive toxic relationships, cancel culture, and widespread naivety towards racial inequality. Don’t be fooled by the EP title, these songs are anything but artificial:

“All of these songs were originally meant to be a part of Elements as a full length but things don’t always go as planned. Once we decided to break up the releases, we ended up reworking these songs to the point that they sounded the opposite of “Elements” sonically which is where we came up with the sarcastic notion to name this what we feel to be the oxymoron of everything natural.” – The World Over

Alongside the big EP release, the band dropped their final single and music video for “Taking Back Control,” available to stream now on all digital streaming platforms. The video premiered on New Noise Magazine earlier this week.

The new EP won’t be confined to our headphones either. The World Over is taking the world by storm and announcing their next live shows this Fall with Powerman 5000 and Otep this Winter. The explosive tracks will take on new life as the band unleashes their rock ‘n’ roll soundwaves in cities spanning the west coast and midwest. Dates below. 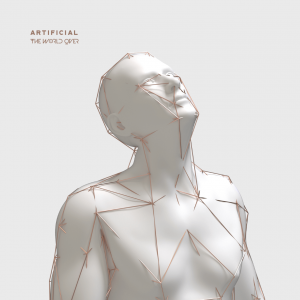 The World Over’s multifaceted approach, unique sense of creativity, and outside the box thinking is fueled by their desire to break down the restrictive genre barriers of today’s music industry. The World Over promotes diversity in their music, allowing them to combine rock, pop and metal with killer tempo transitions, soulful choruses and spine chilling screams. Established in 2014 at the L.A. Music Academy by front-woman Tiaday Rocke and lead guitarist Ryan Knecht – bassist Juan Arguello, and drummer Alejandro Mercado were soon inducted thereafter. The lineup was rounded out with the addition of rhythm guitarist Christian Rivera in 2020. The World Over has graced the pages of multiple media publications including Alternative Press where Tiaday Rocke is labeled as one of the top 100 women in music. Amongst their success on Warped Tour, where they have captivated the hearts and minds of music fans around the globe, they have compiled countless miles around the globe for headlining shows and as support for such bands as Otep, Escape The Fate, Slaves (U.S.), to name a few. The best part is – they’re only getting started!

The EP is streaming on all DSPs now. Follow The World Over online for tour dates and new updates! 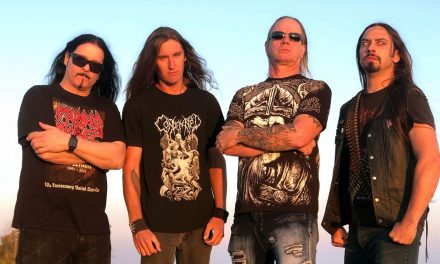 PESSIMIST Signs to Season of Mist