Crown The Empire Release “In Another Life” Feat Courtney LaPlante 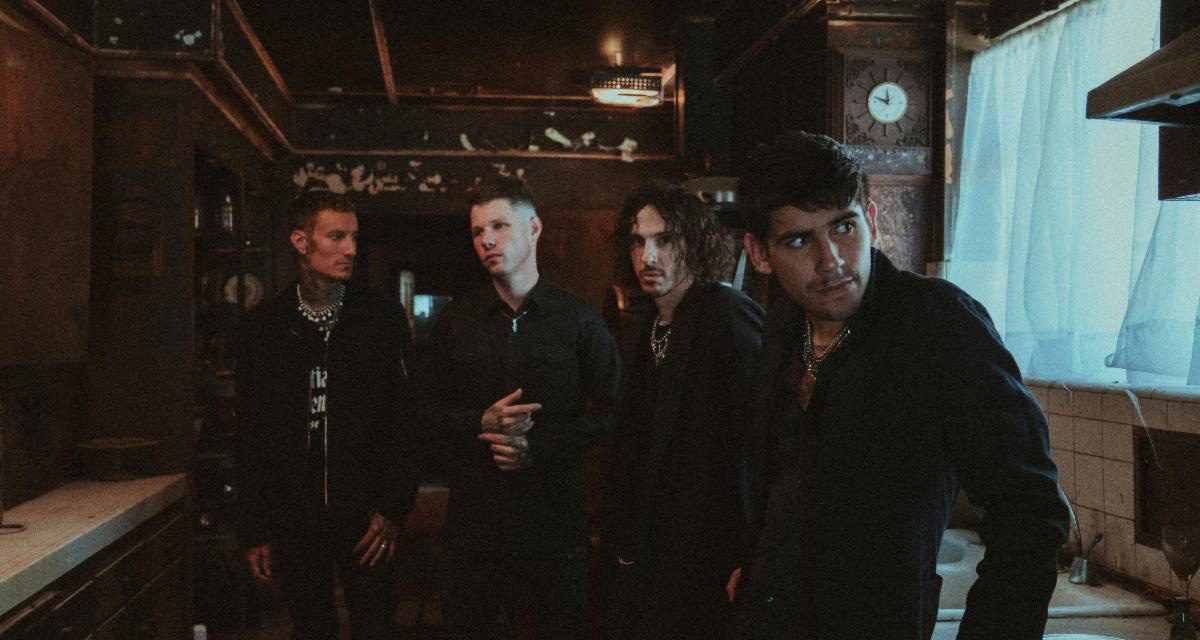 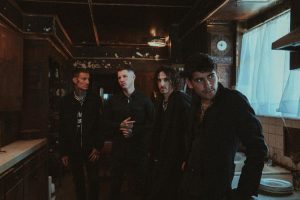 Crown The Empire Release “In Another Life” Feat Courtney LaPlante

Genre-bending, modern metallers, Crown The Empire, have dropped brand new track, “In Another Life” today. The song features an incredible guest vocal performance from Courtney LaPlante of Spiritbox which perfectly compliments Crown The Empire’s signature sound of massive, angular riffs, a pummellingly heavy rhythm section, sweeping electronic elements and the compelling light vs dark interplay of Andy Leo’s emotionally-charged clean vocals and Hayden Tree’s visceral screams. The song release is accompanied by an official music video which can be watched here.  Find “In Another Life” on your streaming platform of choice here. 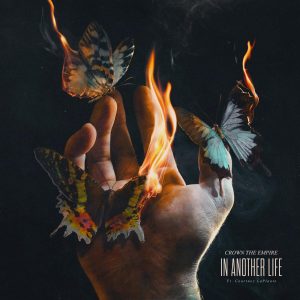 Speaking on the inspiration for the song, vocalist Andy Leo shares:

“In Another Life” was the first song we wrote while working on our new album in the studio.

The idea initially started because I was talking with a friend of mine about how we both had just gotten out of serious relationships during the pandemic. These relationships that were once comforting and safe now felt confining.

Because of COVID, my life got completely derailed and I was getting very little sleep. My entire identity was so wrapped up in my ability to sing and tour the world that having that taken away from me made me feel like a ghost.

After some research, I found out there had been an actress from the 1920’s who lived in my house. She was a huge partier, slept very few hours, and was even close to the same age as me when she died. I really connected with her story and it inspired me to write this song.

We thought Courtney from Spiritbox would be the perfect fit for a guest feature and she crushed it. We’re so stoked to have her on “In Another Life.”

“I’m excited for you to hear this new song, I’m happy to be a part of it and it’s been stuck in my head for the last four months, now it’s time for it to get stuck in yours!”

Crown the Empire have steadily established themselves over the past decade as a force of nature in the rock world. They have shared stages with A Day To Remember, Asking Alexandria, Black Veil Brides, Falling in Reverse, Underoath, and more, all the while earning press praise from Alternative Press, Billboard, Kerrang!, Nylon, Rock Sound, and more. Their 2019-released hit “BLURRY (out of place)” ascended to No. 1 on SiriusXM’s Octane and landed on the Big Uns of 2019 list. Crown the Empire have also tallied over 591 million streams and 98 million YouTube views.

NANCY WILSON of HEART TO DEBUT SIDE PROJECT: ROADCASE ROYALE 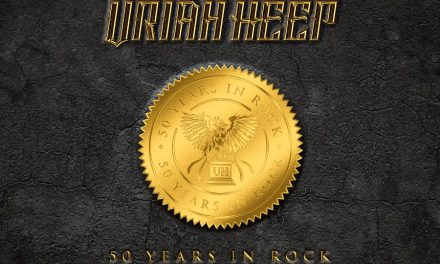 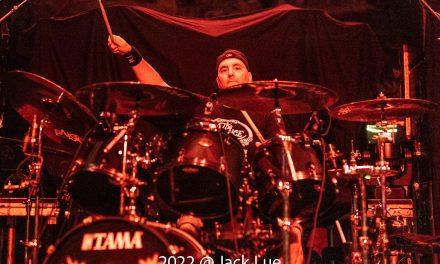