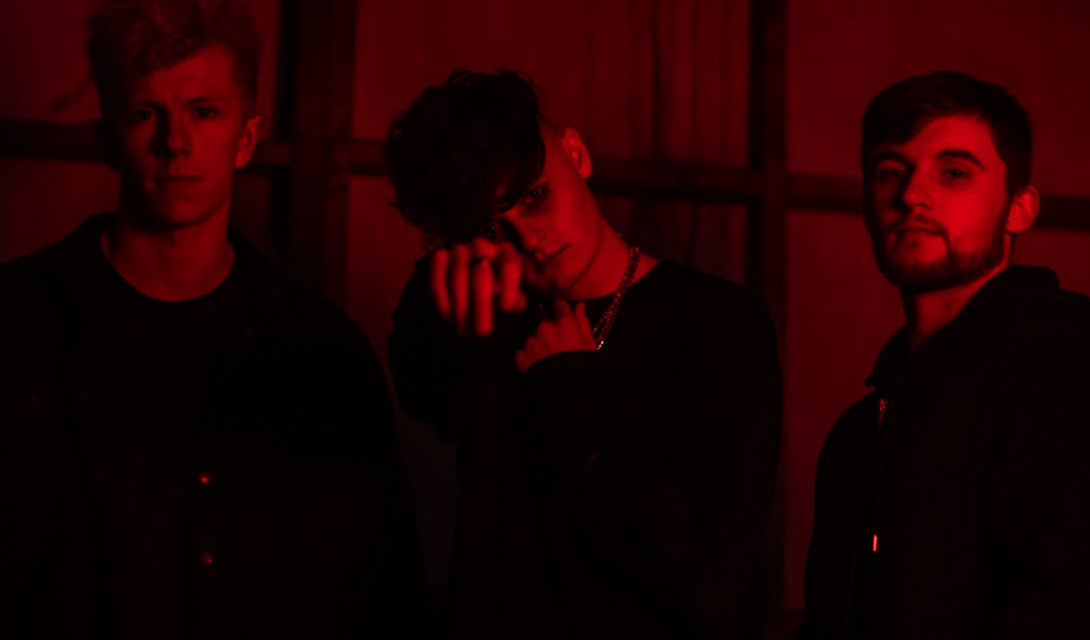 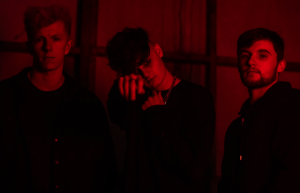 Stream “Take It Back” on Spotify

“A massive statement of intent and one of the most impressive bands we’ve ever heard.” – Even The Stars

Channeling Rock, Emo and Pop, Stockport, England’s Matter of Mind hold a sound unique to their own. As is evident on the band’s latest single, “Take It Back,” their catchy, soaring choruses and ballsy rhythms are certain to have you hooked and wanting more. 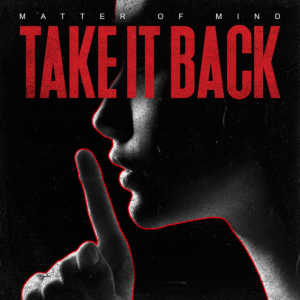 Their raw energy and emotionally driven and connecting rhythms are sure to cement them at the forefront of the next wave of guitar-driven music.

J Lambert-Philp (vocals) says, “This song is incredibly special to all of us. It was a bit of an emotional rollercoaster for us all when it came together; It was one of the most cathartic songwriting experiences we’ve had as a band to date. The song is very self-reflective whilst also acting like a mirror of someone else’s actions. It almost portrays a feeling of realising everything you thought was right, was all wrong. Everything you know is wrong, and you’re right about it. It goes to show that yourself and others’ actions affect each other more than most probably realise.

It’s a bit of a deep cut for myself and hopefully one that people can latch on to, like the lyrics latched onto me. We’ve had this track under our belts for way over a year now, but now feels like the right time to release it after the incredibly difficult year or so the world has had.”

Stream “Take It Back” on Spotify: https://ffm.to/takeitback2021
Produced, Engineered and Mixed by Callum Benson at Steel City Studios. Mastered by Grant Berry at Fader Mastering.

Country This by The Swansons (Self- released) 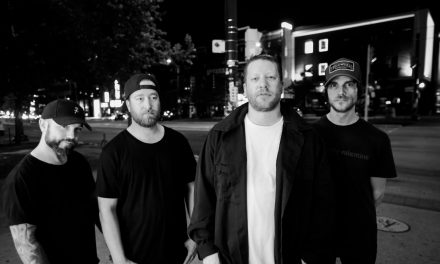 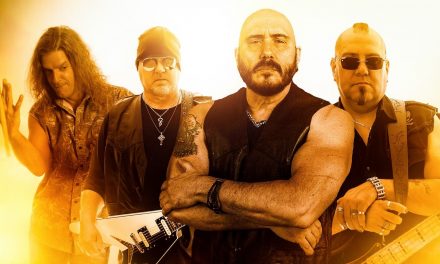 Fierce Heart Returns with War For The World