The Melodic Rock Dawn of Strÿkenine 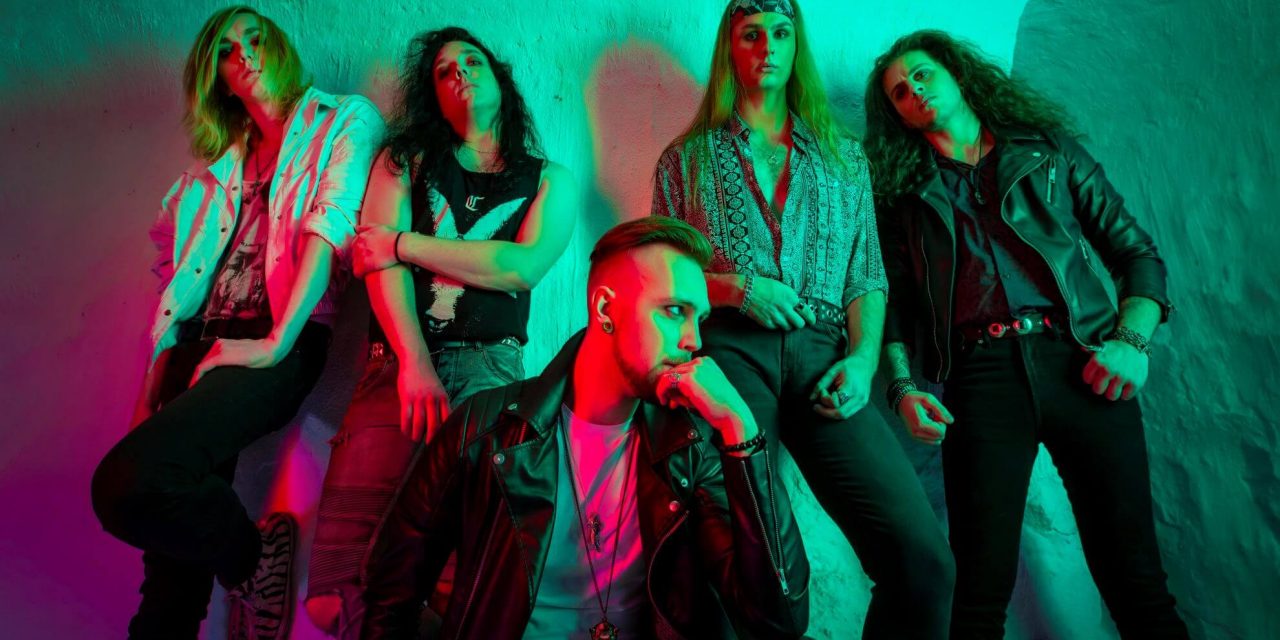 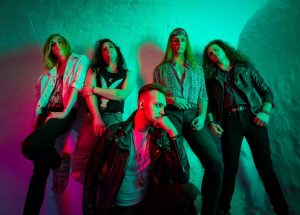 The Melodic Rock Dawn of Strÿkenine

Strÿkenine is the new sensation of Swedish melodic rock, and as their anthem All About Us indicates, there are truly taking over in nothing short of an epic way.  Strÿkenine I is the name of their debut, now available via Pride & Joy Music, and it’s an all-out triumph in the grand tradition of Europe and Hardcore Superstar.  Highwire Daze recently interviewed guitarist Alex Zackrisson to find out a whole lot more about the dawn of the mighty Strÿkenine and their absolutely amazing music.  Read on…

Introduce yourself, tell me what you do in Strÿkenine, and how long the band has been together.
I’m Alex Zackrisson and I am one of the two guitarists in the band. I joined the band back in 2016 when I was still in the Swedish high school. Andi, the other guitar player went to the same school and approached me one day and asked if I wanted to try out for his band. The rest I guess is history, they wanted a second guitar player and I got the job.

Where is the band based out of and what is your local music scene like there?
We are based in the southern suburbs of Stockholm. The rock bars in Stockholm City is where you can interact with the music scene if you are into rock. There is a lot great bands out in the area outside of Stockholm, that’s where you rehearse and perfect your craft and then you head into town to listen to other bands and such.

How did you wind up signing with Pride & Joy Music?
We have been doing pretty much everything by ourselves in the band, we like that since it’s easier to control what’s going on and it’s a lot of fun. We recorded the album basically by ourselves with help from an outstanding producer. However we did realize after the release of our first EP that our methods for reaching out to people was not enough. Pride & Joy had a great network with loads of great contacts and they loved the album. I sent them an E-Mail and got a quick and happy response and basically got a release plan for the album right away. I like their straight forward, getting things done attitude. 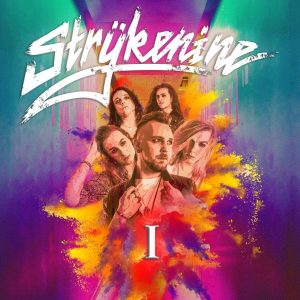 Select two songs from the Strÿkenine I album and what inspired the lyrics.
’Falling Down ’ is the first song I personally wrote for the album. It’s a song about how people sometimes try really hard to reach some goal in life and in the process they might take other important tings for granted. It could be something like forgetting to take care of your relationships, your own well being.

’All about us’ is about taking the chance to enjoy life even though everyday life might suck or you might be going through something. It’s also about this band, our brotherhood and all the things we have been through together. It’s like an anthem in that sense. ’’Tonight we’re taking over’’

Who produced the Strÿkenine I album and what was it like working with them?
The album was produced by Calle Svennerstedt and was co-produced by our bass player and vocalist. We worked with Calle on our EP and is a good friend of ours. It’s a lot of fun working with him, he has a great understanding of all kinds of different music styles and that came in handy in the studio. We’ve seen how a lot of rock bands rock with pop producers and that’s why we chose to go that direction.

What was it like working on an album in the middle of a pandemic? And did you have any shows cancelled because of the pandemic?
We had a long list of things that we wanted to do during 2020, get even more serious about touring and playing as much as possible. We already had a few shows booked in England with our friends in Wildstreet. But well.. then corona happened. Luckily we had ’’making an album’’ on the todo-list and we realized we had all the time in the world. I think it kept our fire going. In Sweden, restrictions have been such so that you should only meet with people you meet on regular basis so we could rehearse as usual.

What is a live Strÿkenine show like for those of us who have yet to see you play?
I would not know, I’ve never seen us play, since I’m always on stage… hahaha. Jokes aside. We like to entertain, we always play like we are playing a stadium. There is a lot of adrenaline in our performance, fast, heavy and majestic songs and occasionally a classic power ballad. It’s an arena rock show as we would like to see ourselves.

If Strÿkenine could open for any band either now or from the past, who would it be and why?
I would love to open up for Europe, but I’d probably pass out before I do that. They are gods for me haha.

Are you involved with any other bands or projects outside of Strÿkenine?
Not at the moment no, I have been talking to some people that would be cool to do something with but the stars just haven’t aligned yet.

What would you like a listener to remember the most after listening to the Strÿkenine I album for the very first time?
The goal as a song writer for me is that the listener can relate to the songs in a deep personal way, I hope that happens and that the music will mean something for someone else.

What’s up next for Strÿkenine?
We are just staring rehearsing again to get fit for fight when touring can happen again. We also have a lot of CD’s to sign so we better start working on our autographs again.

Any final words of wisdom?
Always aim to be a version of yourself that you can be proud of.

Testament at House of Blues – Anaheim

The Used at The Hollywood Palladium – Live Photos