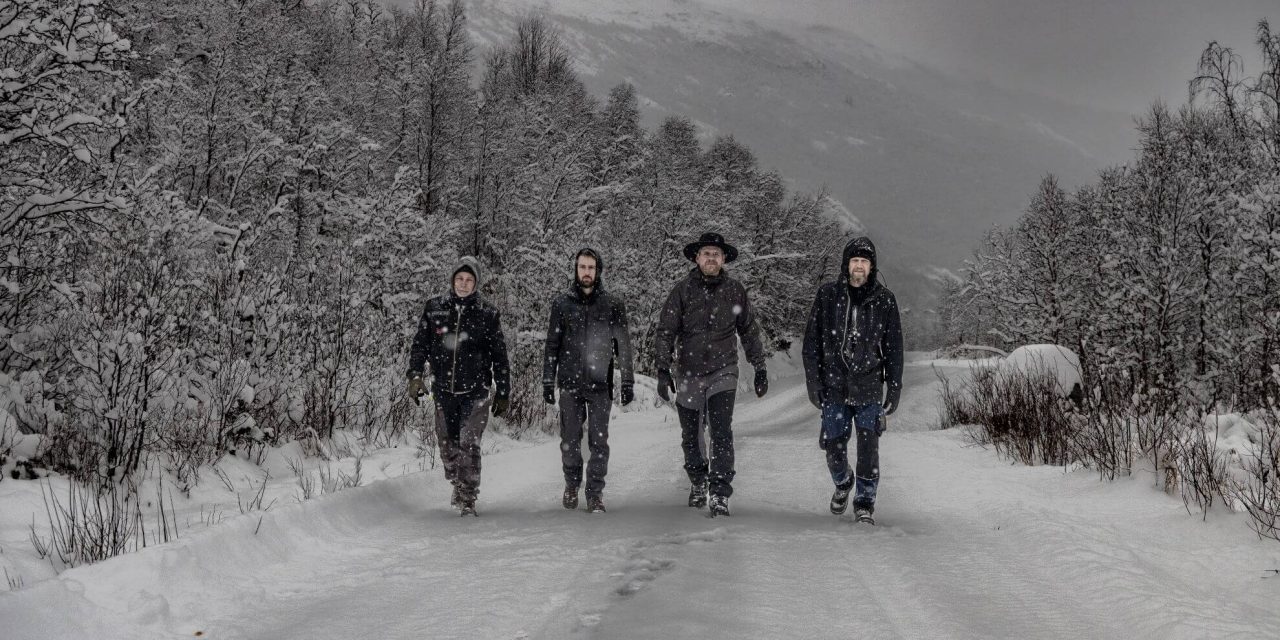 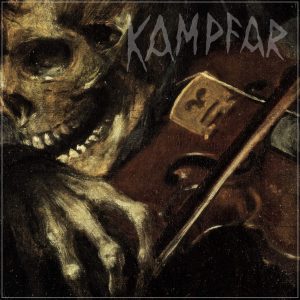 You can listen to it here: https://orcd.co/lausdans.

The return from the mountains is nigh. The four voices bringing with them a hexalogy of stories to share with the world, one by one, until the full picture is as vivid as the starry sky of Hemsedal on a crisp winter night.

More will be known in time, until then, dance like the Devil is watching and there is no morning in sight.

Kampfar is one of the original Norwegian Black Metal acts.

Approaching 30 years of existence and having grown to become one of extreme music’s premier live outfits Kampfar prevails and continue to be a force to be reckoned with.

Releasing key albums that have both dominated and contributed to form the modern black metal scene as we know it today.

Their discography has been featured on numerous best-of-the-year lists and received honours such as the Norwegian Grammy for Metal 2019 for their album Profan. 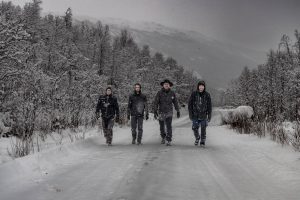 45 Grave at The Regent – Live Photos 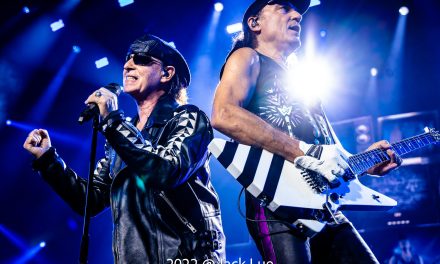