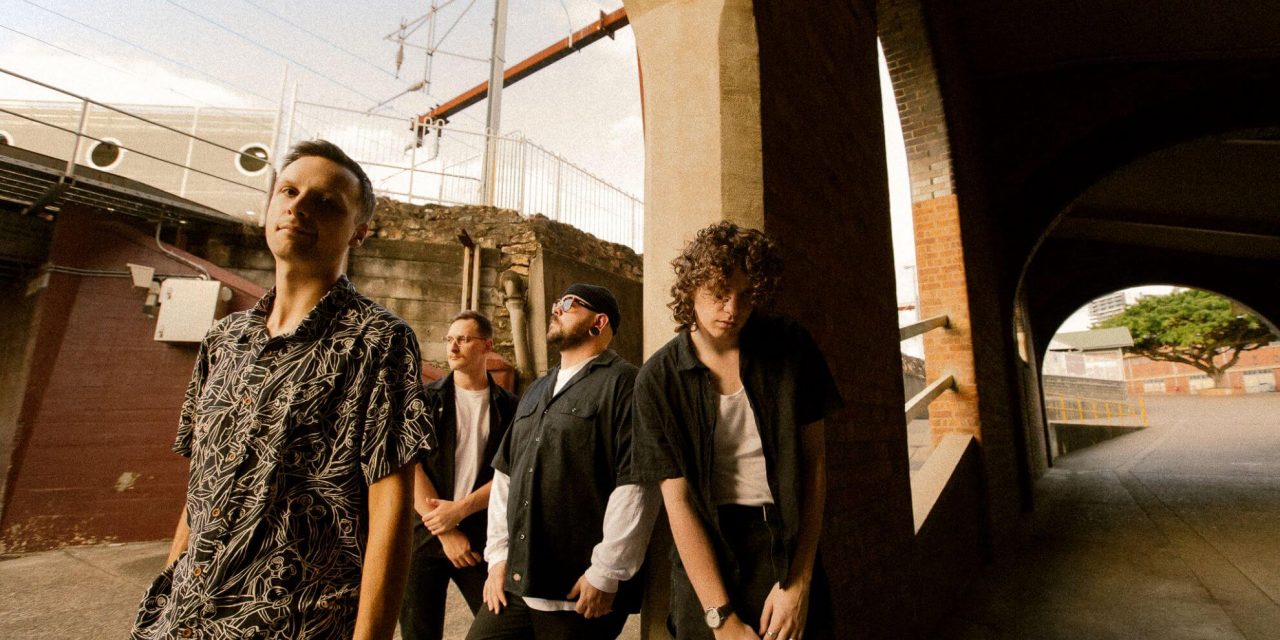 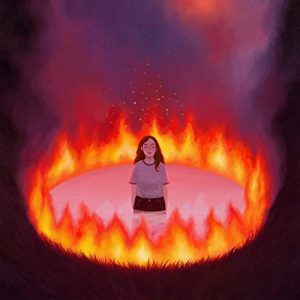 Having demonstrated their sonic versatility with late-2021 single “Soak,” Brisbane’s Waxflower are today thrilled to continue their journey into a new era with their brand new track “Ring.”

Waxflower frontman Tristan Higginson reveals that the new single “is a self-affirmation. A reminder to myself that it’s worth fighting odds, industry and enemies to keep my creative passion alive.”

“I almost gave up on music before Waxflower. Questioning my ability at the backend of a decade of failed projects and crumbling under the weight of panic disorder, I recorded a demo as a last ditch effort to get something started. A year and a half later I was playing with my heroes, beginning to do the things I’d always dreamed. It’s me trying to calm the insecurities that keep me from putting myself on the line creatively.

“Don’t let your insecurities get in the way of where you want to be.”

Previous single “Soak” followed on from the band’s heart-on-sleeve debut EP We Might Be Alright(2021). The track caught the attention of both domestic and international media, receiving support from the likes of Wall of Sound, Hysteria, Rock Sound, CLASH, Punktastic, DSCVRD, and more, alongside an addition to triple j Unearthed rotation. “Soak” was also hailed as triple j Unearthed’s “Track of the Day” on release, and landed Waxflower’s first ever BBC Radio 1 spin on Daniel P Carter’s Rock Show alongside airplay on triple j’s Short.Fast.Loud program.

Plenty of playlist support followed suit, with Spotify adding the track to Rock Out, The Punk List, and major playlist Pop Punk’s Not Dead, alongside the platform’s viral alternative playlist the locker_ where it still remains. “Soak” has also dominated Amazon Music’s alternative playlists, with additions to Punk Scene, Fresh Rock, and Breakthrough Alternative. 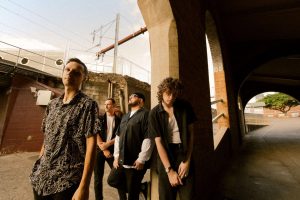 Formed in 2020, Waxflower was founded via a shared passion for genuine, emotionally charged alternative rock. The band merge influences from Jimmy Eat World, Kisschasy, The Maine & nothing, nowhere to match their unique perspective with progressive melodies and hooks.

Wasting no time, debut singles ‘Cut Your Teeth’ & ‘Back To Back’ saw the band play sold-out shows across Australia, sign with Australian booking agency Select Music, perform alongside global heavyweights Simple Plan, The Maine, Stand Atlantic, and The Dangerous Summer and finally signed with European label Rude Records (Saves The Day, Less Than Jake, The Maine).

Debut EP We Might Be Alright saw the band return to acclaimed producer Stevie Knight (Stand Atlantic, Between You & Me, Short Stack) to polish off a release that would garner global coverage. Support from international outlets RockSound (UK), Chorus.FM (US) & Kerang! Radio (UK) followed, with the band receiving extensive airplay and scope from Australian youth broadcaster triple j (AU) for singles “Again,” “Not Alone,” with “Food For Your Garden” premiering on triple j’s “Home & Hosed.”

Entering the tail-end of 2021 with an expansive new sound, Waxflower’s vision remains constant; to create moments of honesty and vulnerability within their music – doing so through an expansive range of sonic influences. 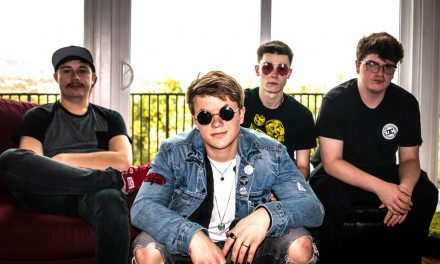 Static and Surrender at The Hotel Café 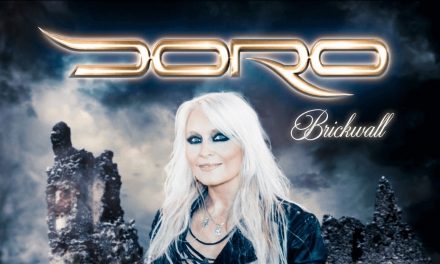