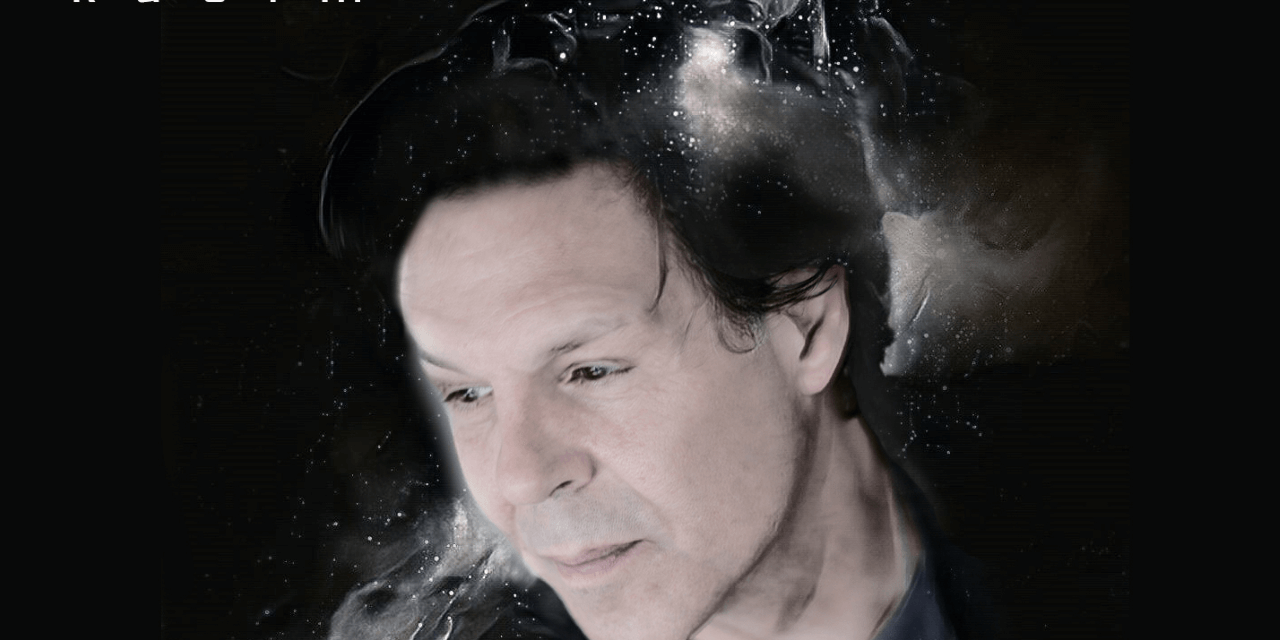 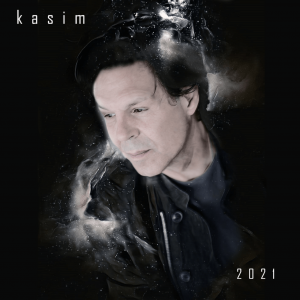 UTOPIA BASSIST KASIM SULTON RETURNS WITH THE APTLY TITLED KASIM 2021, AND KICKS THINGS OFF WITH A SPECIAL LIVESTREAM EVENT PRESENTED BY DEKO ENTERTAINMENT AND VOLUME.COM

Kasim Sulton is best known for his work with Utopia, Sulton sang lead on 1980s “Set Me Free”, Utopia’s only top 40 hit in the United States. As a solo artist, Sulton hit the Canadian top 40 in 1982 with “Don’t Break My Heart“. He has toured with Blue Öyster Cult, Meat Loaf, Hall & Oates, Cheap Trick, Joan Jett and The Blackhearts, Patty Smyth, and Richie Sambora, among many other artists. Sulton was the bassist and sang background vocals on the breakout Meat Loaf album “Bat Out of Hell”, and has played and sung on albums that have sold more than 85 million copies worldwide.

His latest album Kasim 2021 is set for release on September 17th through Deko Entertainment (ADA/Warner Music Group) and features stand out tracks like “Unsung”, “Fastcar”, and a unique cover of the Nick Lowe penned “(What’s So Funny ‘bout) Peace Love And Understanding”. The first single “More Love” will be released on August 20th and features fellow Utopia/Todd Rundgren drummer Prairie Prince (The Tubes) and original Utopia bassist Jon Siegler. Kasim had this to say about the new album, “I’m extremely proud of this record on so many levels … from songwriting and musicianship to a stellar production by Phil Thornalley. This album showcases the best solo work I’ve done to date.”

Kasim will do select tour dates to celebrate the release of Kasim 2021 and will premier new tracks and give some insight into his new release during a special “live stream” event presented by Deko Entertainment and Volume.com on September 9th. Deko Entertainment president Bruce Pucciarello states, “Kasim has always been a legend…touching music that has inspired and uplifted all of us for decades. Deko is super stoked to partner with him on the Kasim 2021 release, and share all the positive energy the songs on this album represent. It is really wonderful and addictive and you should not pass up a chance to sing along.”

There are limited edition “Kasim 2021” bundles (while supplies last), which can be ordered via: https://bit.ly/3xvl7y0

The NAMM Show 2018 Interviews: Behind The Fallen 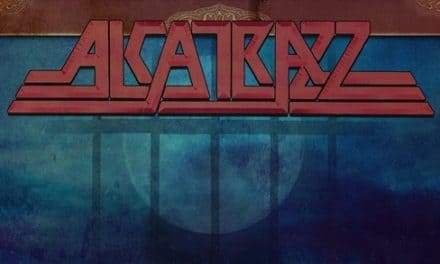 ALCATRAZZ To Release First Studio Album In Over 30 Years