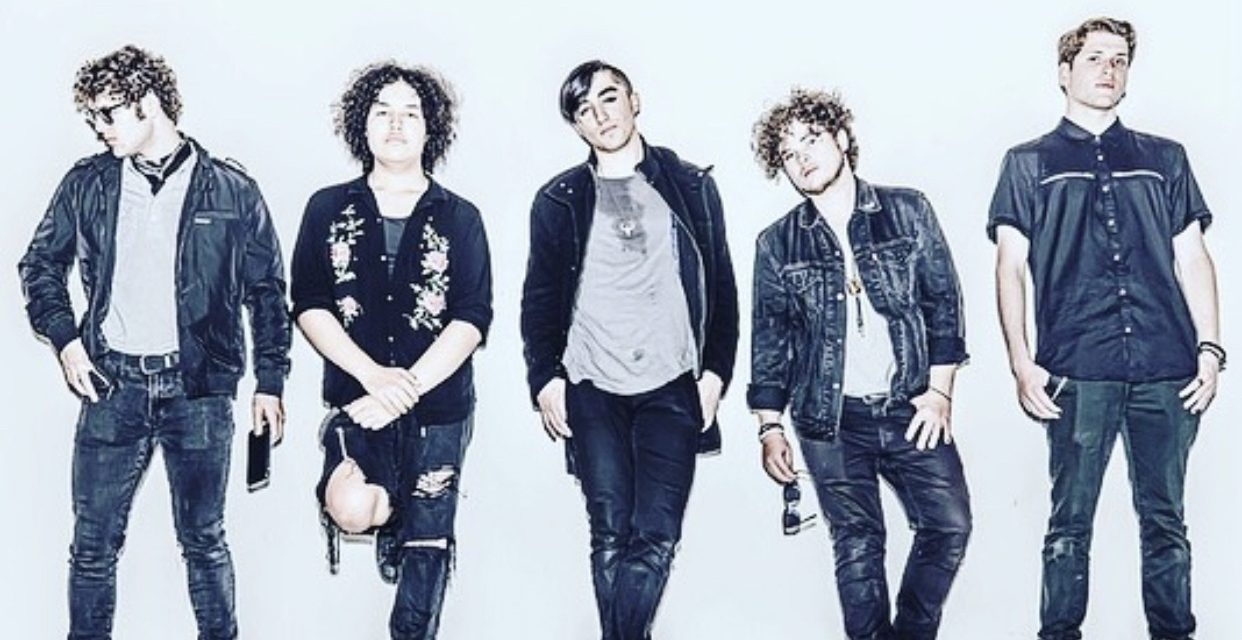 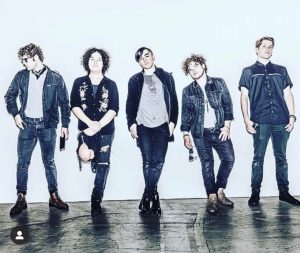 Orange County based rock band, Slaves To Humanity are thrilled to release their new single “The Start” that is out now along with the music video.

Slaves To Humanity are: Aidan Amini (15, vocals), Shane Ryan (16, drums), Pierce Akers (15, lead guitar), Nathan Johnson (18, bass), and Max Hickman (19, rhythm guitar). Their first single “BATTLEGROUND” not only got played on the biggest rock station in So Cal, it became the most requested song in decades.

STH dub their sound as “Sunset Grunge” – riffing 80s Sunset Strip combined with the raw power of the 90s grunge movement (minus the self-destruction). STH is not here to bring you down, they’re here to lift you up and drown out the negative aspects of humanity.

Aidan formed the first incarnation of STH at 13-years old while attending School of Rock in Tustin, CA. But after some no-shows and disagreements, the band fell apart right before they were scheduled for a coveted opening slot at the famed Whisky A-Go-Go supporting Alien Ant Farm. Aidan was determined not to miss this chance, and quickly assembled a new band through the online app, Bandmix.

The newly-formed line-up barely had time to practice before taking the stage at The Whisky, but something at that first rehearsal clicked. Within weeks the band wrote six original songs, and filled a 30-minute set list. By the time they left the stage, the buzz on STH had officially begun.

In Jan 2020, the band submitted their original song “BATTLEGROUND” to KLOS morning show Frosty, Heidi & Frank’s weekly “Stay or Go” segment. As earlier contenders Dirty Honey did a couple years ago, STH won with an overwhelming 98% response. For eight-weeks, “BATTLEGROUND” was the station’s “#1 most-played and most-requested song in decades. Currently, it is still on heavy rotation. 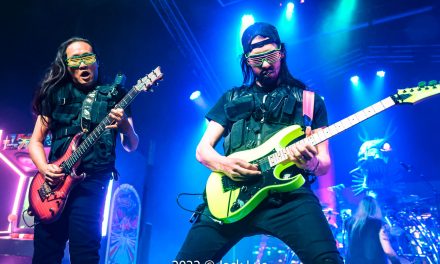 Dragonforce at The Observatory – Live Photos 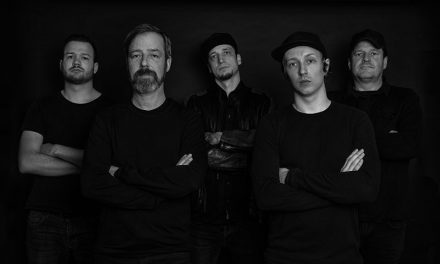