Steelheart at The Whisky – Live Review 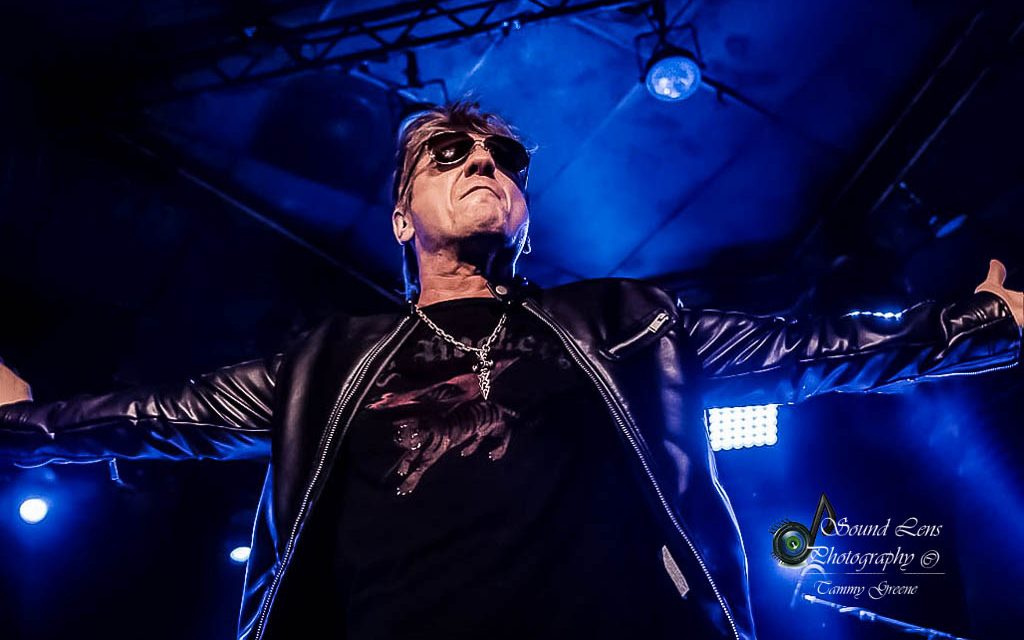 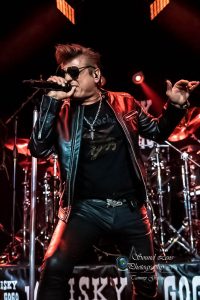 The Whisky presented its official reopening in the midst of a just issued mask mandate – but this certainly did not stop the excitement for the grand return of the iconic nightclub. And what better way to open it’s hallowed doors to the public but with a performance from the one and only Steelheart? The place was filling up fast with a crowd craving all things rock and roll, and the mighty Steelheart would deliver the goods tenfold. After impressive support performances from L.A. locals Wikkid Star, Prima Donna Rising and If I Fall, Steelheart would take to The Whisky stage, presenting us all with a tremendous night to remember.

The magic would commence with the opening selection Blood Pollution – and one could observe right away a band soaring into the stratosphere and taking the audience along with them every sweeping step of the way. Front man Miljenko Matijevic was especially on fire, his mesmerizing lead vocals and commanding stage presence making us all wonder why this band isn’t playing the bigger arenas right here and now. The musicianship found within the Steelheart brigade is beyond first rate, featuring the imaginative artistry of Joe Pessia on guitar and the lethally kickass rhythm section of Marten Andersson on bass, and Mike Humbert on drums. 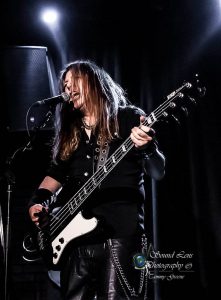 The divine auditory soundscapes kept on arriving, with newer songs such as My Dirty Girl and Cabernet leaving quite an impression! The Self-Titled Steelheart debut is celebrating it’s big 30th Anniversary, and fan favorites from this classic album were unleashed throughout the night. “Even with the masks on, I can still see your pretty smiling faces,” vocalist Miljenko Matijevic mused halfway during the set – and you could feel the mutual excitement and admiration from both the band and the crowd enveloped by the vibrant joy and energy found within the live music experience – sorely missed after 16 months in isolation.

She’s Gone presented Steelheart delivering a heartfelt ballad with a massive amount of passion. Everybody Loves Eileen and Angel Eyes were absolutely wondrous in a live setting and closing number song We All Die Young was a supremely rapturously conclusion! When all was said and done, the Steelheart performance at The Whisky reopening was a captivating show destined to be remembered for a lifetime. Do not miss Steelheart the next time they play anywhere near you – deep within the wilds of the Sunset Strip, the inspirational Steelheart was exactly the remedy we all needed in the midst of these still very dark and ongoing pandemic days.

For a taste of the live Steelheart experience, check out their latest album Rock’n Milan, available worldwide via Frontiers Music Srl!  Fans may also stream a special Steelheart 30th Anniversary Show from Dallas on August 20th – for  more info and tickets, go to Dreamstage Live here!

Oceano at The Whisky 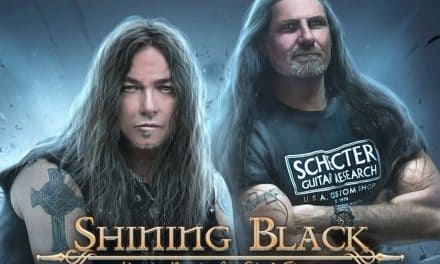 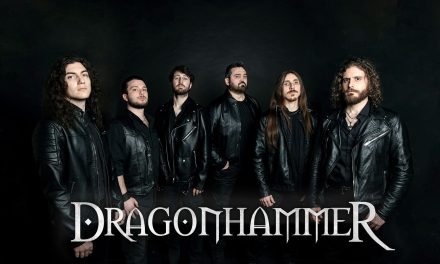