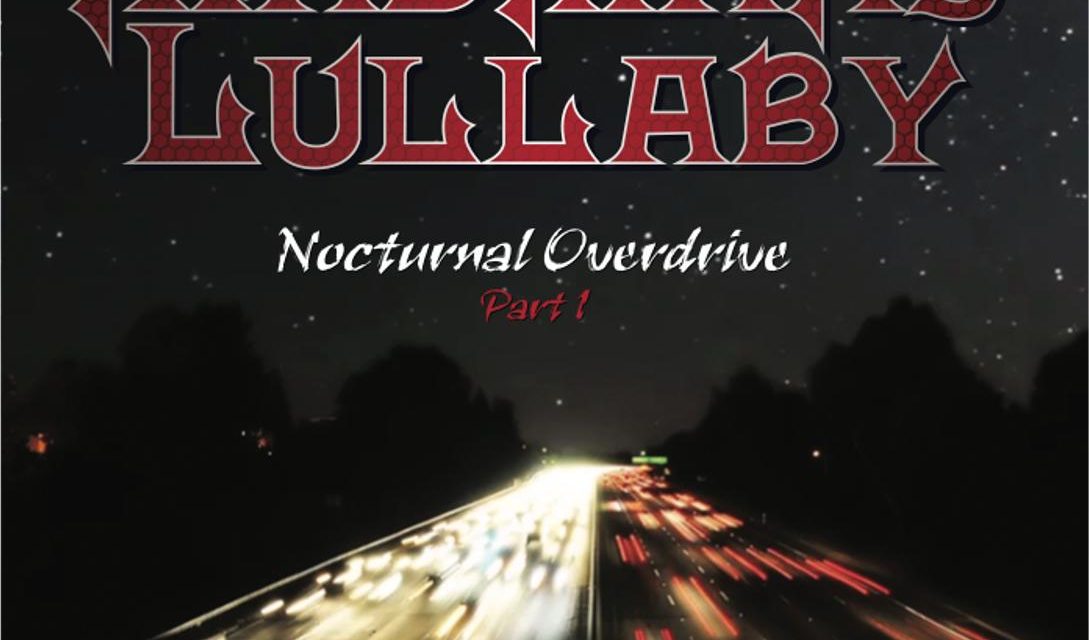 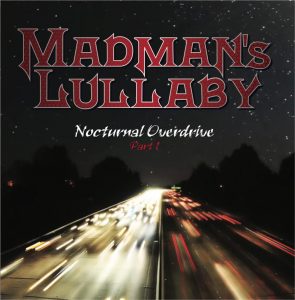 Hailing from San Jose, California and signed with MR Records of Australia, the almighty Madman’s Lullaby is ready to rock an entire world with their raging anthems. They’ve opened for the likes of Michael Schenker, Lynch Mob and WASP, and judging by the hard rocking goods heard within the grooves of their latest album Nocturnal Overdrive – Part 1, it won’t be long until Madman’s Lullaby serenade fans on their very own headlining tours.

From the opening powerhouse reverberations of the instrumental Love Rain Down and onwards towards the joys of playing live with Next Show, Madman’s Lullaby instantly hook the listener with their mesmerizing musicianship and impassioned vocals. Drive Me Crazy continues on with the exhilarating melodies crashing into the stratosphere. Love Don’t Come Easy shows how amazingly effective Madman’s Lullaby is when delivering a masterclass power ballad. The rock in your face then returns with the dynamic In Your Mind followed by the astounding Never Too Late showing each and every member of the band at the very height of their creative prowess.

Absolutely massive, imaginative performances from each and every member of Madman’s Lullaby are found within, including Chris Michaels on lead vocals, Mr. Brett on lead guitar, Luis Barillas on bass, and Eric Arbizu on drums. With an album as powerful as Nocturnal Overdrive – Part 1, it will be thrilling to see what the band has in store for us with the next chapter of this sweeping magnum opus. Stay tuned because the passion Madman’s Lullaby exudes within their sonic art is insanely addictive and well worth seeking out. 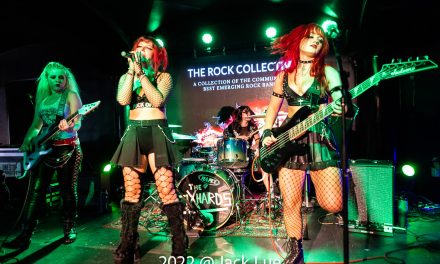