Katastro at The Roxy – Live Review 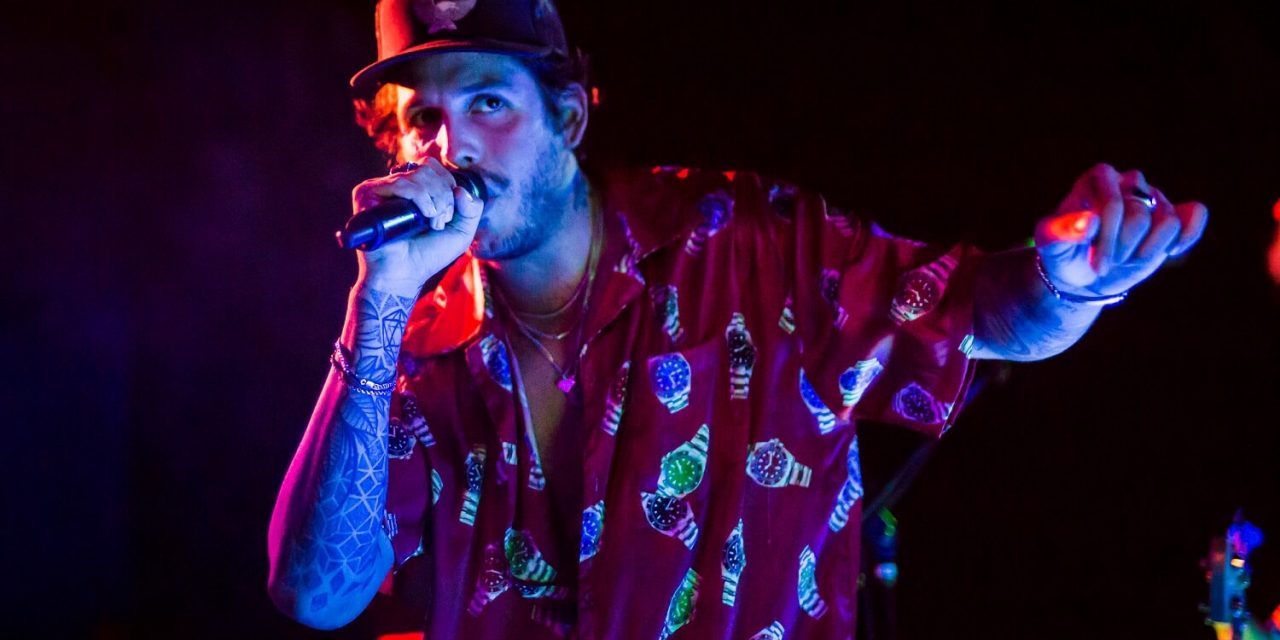 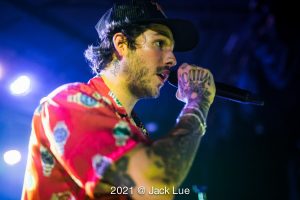 Prior to the night of Friday the 13th in August, I had never heard of Katastro from Phoenix, Arizona. But if their headlining show at the iconic Roxy Theater on the Sunset Strip is indicative of greater glories ahead, Katastro is destined to gain a whole lot of fans all across the nation.  Certain to be headlined even bigger places in no time at all, Katastro performed their wickedly infectious amalgamation of pop rock, reggae and hip hop to a near capacity house. Unveiling a set jam packed with instantly memorable tunes, Katastro nothing short of enraptured the crowd with a rock-solid performance. Mention must also be made to the very fine support acts Tunnel Vision and The Irie, who were surely making new fans while on the road with Katastro.

When the curtain opened, Katastro kicked off their set with the vibrantly dynamic The Way I Feel from their just released Sucker full length album.  Just from song one alone, this reviewer was hooked, knowing at once that I on the verge of discovering my next favorite band on the rise! Waste The Night was up next, and that amazing song absolutely cemented the deal! 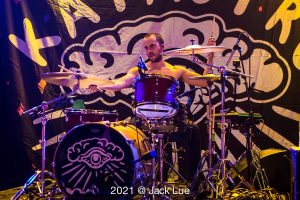 And the wonderful tunes, imaginative musicianship and overall vibes were transporting from The Roxy stage and into the hearts and minds of The Roxy attendees tenfold.  Antisocial was one of the many highlights of the show, an anthem for a generation that should be all over the radio airwaves. Other songs that delivered a decided impact included Fake Smile, Droptop, Bad News, and more!

Vocalist Andy Chaves has a refreshing stage presence, effortlessly charismatic, delivering the catchy songs with a good amount of passion and enthusiasm. Guitarist Tanner Riccio performed with imagination and flair while bassist Ryan Weddle and drummer Andrew Stravers made a tight and groovin’ rhythm section. During the very much deserved encore, Drake Peterson from Iration joined Katastro performing way cool trumpet interludes for a song. And then closing out the show with an epic rendition of One Day, Katastro left a lasting impression on an audience who clearly would have enjoyed watching them play the entire set all over again.

There just may have been a pandemic raging outside, but inside, music fans at The Roxy were experiencing a sunny day in Southern California, with Katastro easily supplying the soundtrack to the summer of 2021 and beyond. Be sure to check into Katastro the next time they show to rock your side of the world.  In the meantime, Sucker, the amazing new Katastro album, is now available everywhere and is well worth seeking out!

Discharge at Blackest Of The Black Festival – Live Photos

Janet Gardner and Justin James: Live At The Whisky