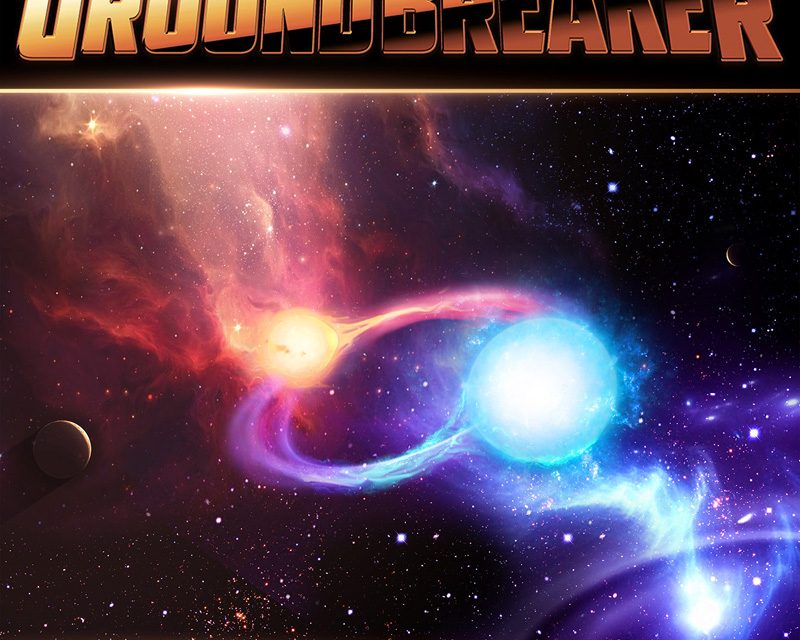 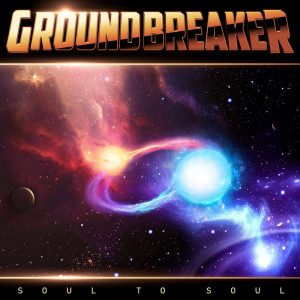 NEW SINGLE & VIDEO, ‘STANDING ON THE EDGE OF A BROKEN DREAM’ OUT NOW

Frontiers Music Srl is pleased to announce the release of the sophomore album from Groundbreaker, “Soul To Soul” on November 12, 2021. Today, the melodic rock project centered around the vocal talents of Steve Overland (FM) have released the first single and video, ‘Standing On The Edge Of A Broken Dream‘ from the album.

Groundbreaker’s new album, “Soul To Soul” is once again centered around the fantastic vocal talents of Steve Overland (FM) with stunning production by Alessandro Del Vecchio. While the self-titled debut was a collaboration with Robert Sall (Work of Art, W.E.T), on the songwriting side, joining Steve and Alessandro this time are Stefano Lionetti (Lionville), Pete Alpenborg (Arctic Rain), Jan Akesson (Infinite & Divine), and Kristian Fyhr (Seventh Crystal). The resulting album is simply everything that a melodic rock fan could hope and dream for. Expect nothing less than soaring hooklines, magnificent melodies, and amazing instrumental performances. Mixing the best of the European melodic rock traditions, “Soul To Soul” is easily one of the melodic rock highlights of the year. 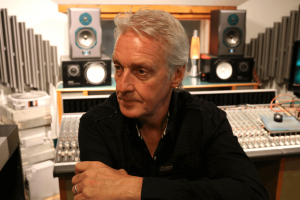 Groundbreaker started with a conversation between Frontiers President Serafino Perugino and Overland. Perugino was eager to start a top notch collaboration with well-respected musicians from the European melodic rock scene and highlight Overland’s absolutely stunning vocal talents. Robert Sall of Work of Art was brought into the picture to craft the songs and to be paired with Alessandro Del Vecchio’s production. Overland immediately loved the material that was submitted to him and consequently, they started to work on finishing the songs. The band’s debut album was greeted warmly by the melodic rock community and now, those same fans can prepare themselves for another delightful entry into the melodic rock realm.

Kobra and the Lotus: Flying High in the City of Angels

THE AVIATORS Release Live Performance Video for “Goodbye to the Rain”