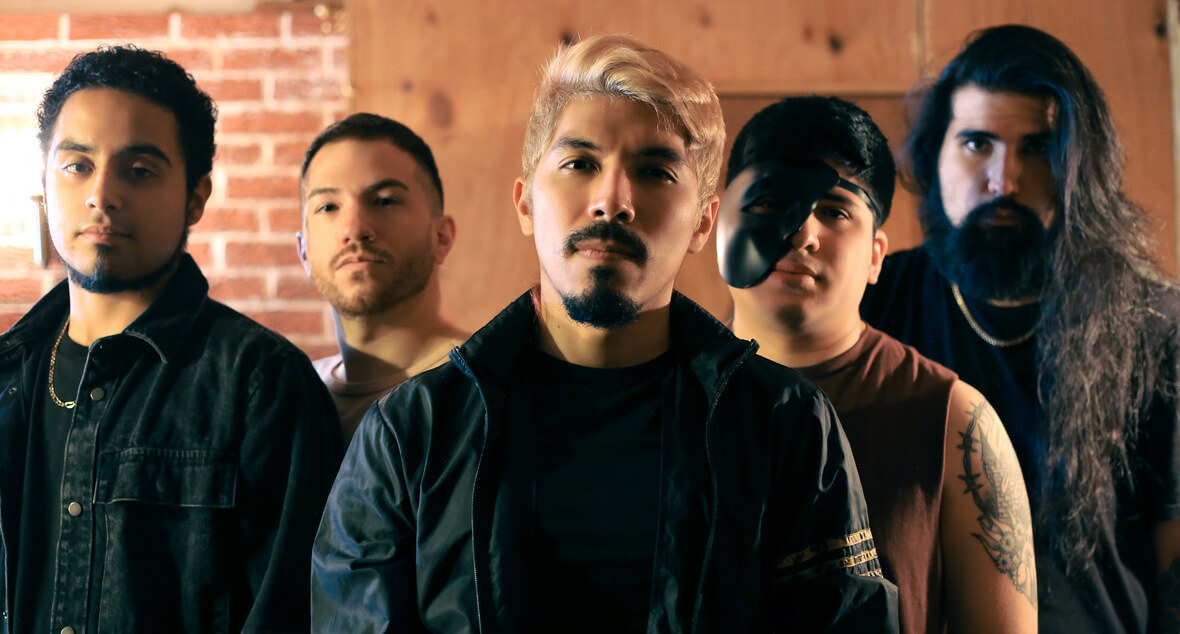 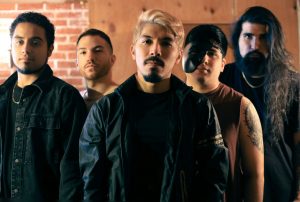 “Ideal Life” begins with an Issues-era Korn energy before Moises Lopez’s lush vocals kick in bringing the track around the modern metalcore bend. The track is about living your life the way you want to and not falling in line with another person’s standards of a “good” or “correct” way of living. 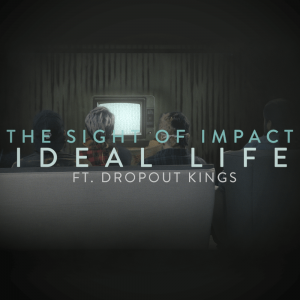 “Do what makes you happy and don’t let others pressure you into living the life they want for you to live,” says Lopez.

Shortly after the first chorus, Ramey and Wellz make their grand entrance on the track, with their signature Linkin Park-esque rap and scream combo. The duo also make an appearance in the trippy music video that has a hypnotic storyline involving marionettes.

After several regional tours as well as appearances with Avatar, Eyes Set To Kill, Adema, Hed PE; The Sight Of Impact band has made sure to make their mark in Texas. This also helped them to make appearances at the Never Say Never Festival in 2014, 2015 and 2016 alongside huge bands such as Deftones, The Devil Wears Prada, Bring Me the Horizon, Attila, Asking Alexandria, etc. Early 2015 they entered the studio with Wade Concienne (former Goodfight/eOne Records artist) and they recorded their debut single “Ballad of the Sea” along their Self-Titled EP. They still continue working hard to make their mark around the globe and continue to release more content!

Kill My Coquette at The Whisky – Live Photos 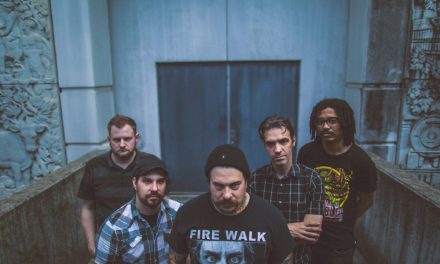 Her Despair reveal new song “Blaspheme With Me”