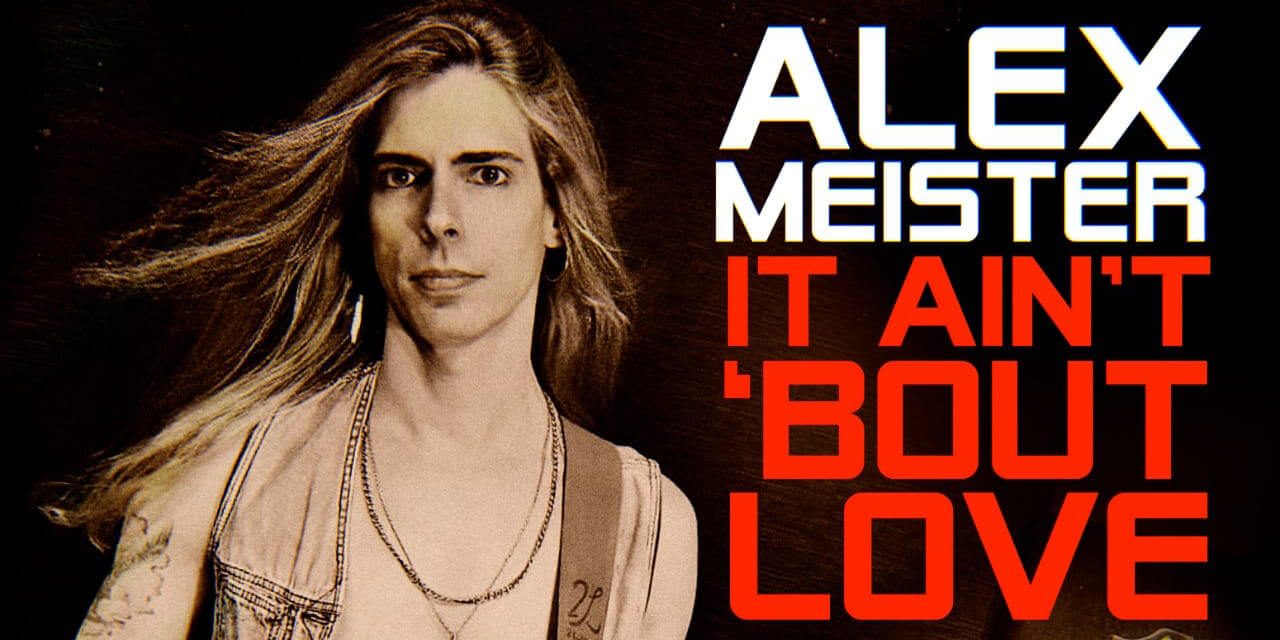 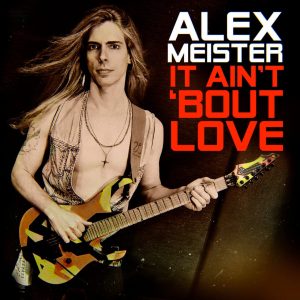 Brazilian guitarist Alex Meister, known worldwide for his work in front of the bands Pleasure Maker and Marenna-Meister, resumed his solo career with the single “Hard To Say Goodbye”, and to keep the flame of hard rock always burning, Alex launches the second solo single entitled “It Ain’t ‘Bout Love”, released on August 31 on all digital platforms and which today wins the music video.

The singles released are part of Alex Meister’s new solo project, which started in 2019 with the track “Just Thinkin’About You” and will now continue. “Revisiting ‘It Ain’t ‘Bout Love‘ has a very special flavor because this song became one of the singles that won the most audience among all that I’ve released so far. compositions. That became clear to me the moment I wrote the melody for the chorus over the riff. “Now with your new recording and production it got even better!” explains the guitarist. Alex revisits his career from the beginning and rescues several tracks that will be released in a sequence of singles until completing an album “My intention is to bring to the public songs not yet known, and reinterpret others that are already known by the public that has accompanied me over the years”.

With more maturity, Alex is looking forward to presenting one more song, where, in addition to being a guitarist, he also acts as a vocalist. Follow the artist on social media to find out more about his career and how the production of this new project is going. 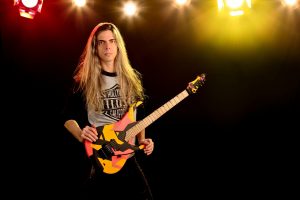 Alex Meister has been a guitarist for over 30 years and has been working as a teacher for just over 20. He played in expressive bands in Rio de Janeiro in the 90s, even performing at the opening of bands such as Savatage in 1998 and abroad, in side of Whitesnake, Motörhead, Queensrÿche, Saxon, Angra, among others. In 2020 he was elected a of the 10 best national guitarists by the public vote for the “Best of the year 2020”, a contest held by the renowned Roadie Crew magazine.

In his career, he edited five albums inside and outside Brazil; one instrumental solo (Alex Meister – “My Way” in 2011), three with the Hard Rock band Pleasure Maker (“Love On the Rocks” in 2004, “Twisted Desire” in 2008 and “Dancin’ With Danger” in 2018) , the album of his recent project Marenna-Meister (“Out of Reach” in 2020) and is about to release the sixth album, resuming his solo career, in front of the vocals. In addition to guitarist, Alex also acted as the main composer and producer in all these works. These albums were released and distributed in countries in North America, Europe and Asia.

Alex has also made guest appearances recording songs by other artists and bands such as Paradise inc. from São Paulo, in 2014, in a work with several guests such as American vocalist Mark Boals (ex-Yngwie Malmsteen) and sharing guitars with Edu Ardanuy (Dr. Sin), on the single “Secrets“. And in 2016, with Argentine vocalist Alec Michels, on the single “Sacrifício“, a track that is part of his solo album “Marcado A Sangre“. he gave interviews for websites and specialized magazines and, together with all the work, he also works as a technical reviewer of books on guitar methods for some Brazilian publishers.

Craig MacGregor of Foghat passes away at 68 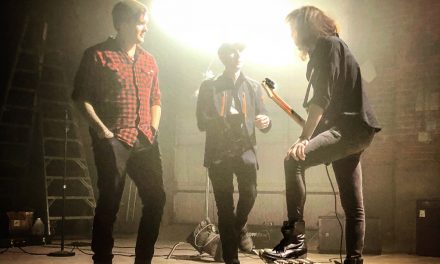 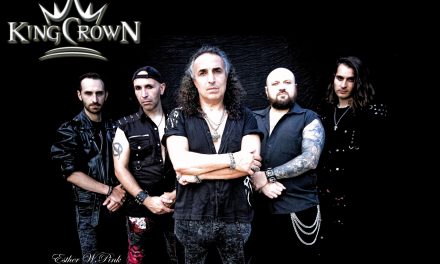