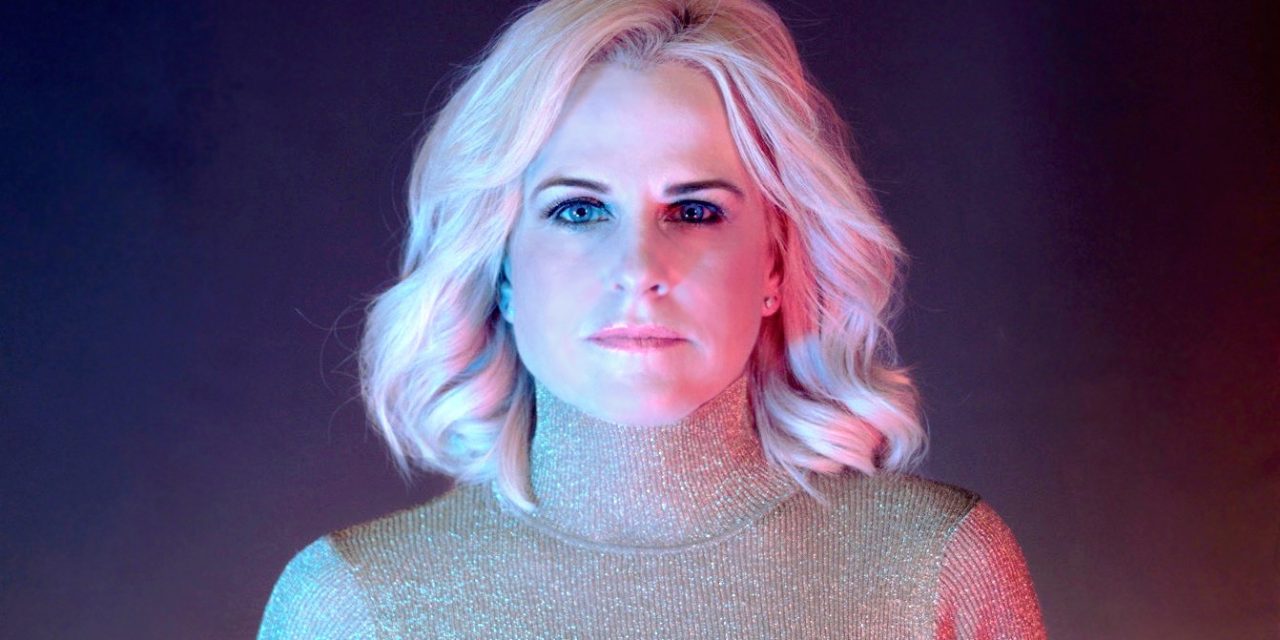 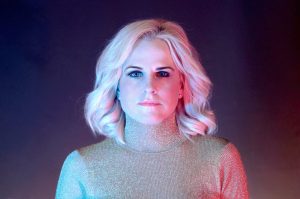 “The day of the shoot, there was presence there I just can’t explain… it was a very emotional day,” says Los Angeles-based alt-pop artist Cherish Alexander about the filming of the video for her new single “Change Can Start With Me.” It wasn’t a paranormal event but more of an overwhelming feeling of hope in these rather grim times. “With all the hate, confusion, loneliness, loss in the world, how can people know they aren’t alone? How can we make this world a better place not only for all human beings but for generations to come?”

“Change Can Start With Me” began not as a song but as a songwriting exercise. “As a songwriter, I usually write what I need to learn,” she explains. “Thus ‘Change Can Start With Me’ was born. Even though I had no intention of releasing it, there was a little voice in me that would not let it go.” Inspired by a quote from Gandhi (“Be the change you wish to see in the world”), the song took shape. “That quote seemed to consistently hover over my thoughts meditatively,” she said. “It was the summer of 2020, and it felt like it could be the end of the world. I contemplated the the sentiments ‘Can one person really make a difference? How can I be the change?‘”

Her answer was the single – a song born out of the darkness we as a society have faced over the last couple of years. From the pandemic to the Australian bush fires to the wildfires on the West Coast to the horrific effects of climate change to the civil and political unrest sweeping across the globe, “Change Can Start With Me” shines like a beacon, drawing people closer to pull together as a community.

The video features face morphing of different nationalities, age groups, and genders – an ambitious and painstaking process that took months of work. “My vision was to have people from 8 to 80 and a variety of ethnicities to show the wide range of human beings on our planet in all different shapes and forms,” she says. “What I was looking for mostly was that gentle look in someone’s eye and a good vibration… 32 actors with 64 takes.”

The result is a gorgeous and heart-rending video which opens to a massive grid of different people before focusing in on the center square, kicking off the face morphing transformations. “It took me two months to find the 32 actors that were cast and one 16 hour day to film it. And every single one of them showed up to the shoot that day. They were all meant to be there.”

A songwriter whose history runs long and deep, Cherish has been active within the music industry, having played lead guitar with Cyndi Lauper and Josie Cotton among others, collaborated with John Shanks (Goo Goo Dolls, Jane’s Addiction, Alanis Morissette), Gregg Alexander (New Radicals) and Billy Steinberg (Madonna, Demi Lovato), and released a number of records with The Painkillers, Bella Bazzaria as well as a handful of solo albums. Her music has been used in many TV and film soundtracks such as the theme for The Crow, E! Entertainment TV, Lifetime Television, has been covered by pop artist Tiffany, and landed a top 10 single with Korean singer Sally Yeh in Taiwan.

“We are all different, look different, have different styles, different backgrounds, different shapes, different sizes, different preferences yet we are all connected and we really all are the same,” she concludes. “We don’t always know what someone is struggling with so why not be kind? And that the small acts of kindness that maybe no one sees, can make a difference and a ripple effect to help a fellow human being.” Echoing the message of her song, she adds, “In the end, we all want the same thing….to be seen, to matter and to be loved.”

“Change Can Start With Me” is available now and the video was edited by Jennifer Barlow. The song can be purchased here: https://cherishalexander.com/home-2/ 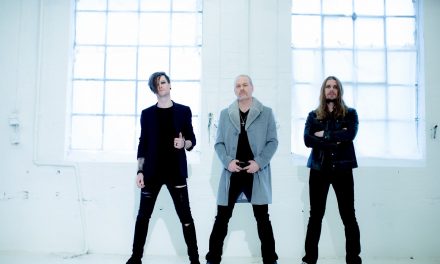