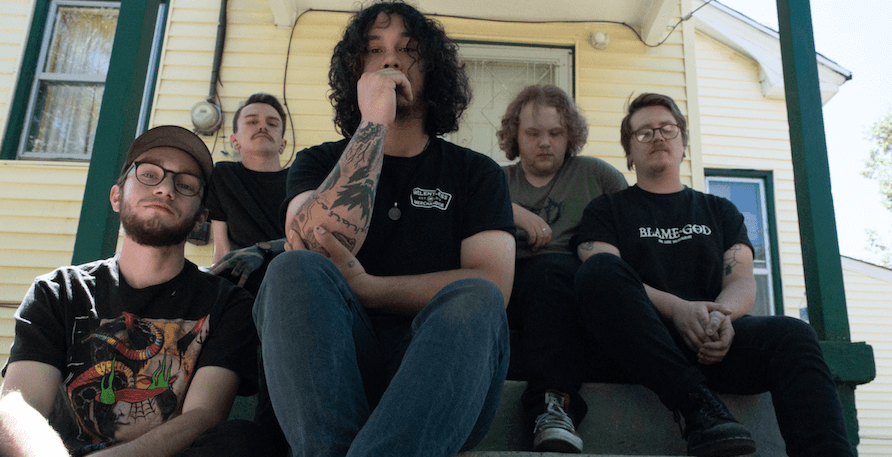 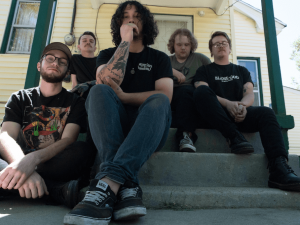 getbent. is a post-emo rock group based out of Casper, Wyoming, consisting of David Johnson (vocals), Brennan Sykes (guitar), Chris Henderson (guitar), Kegan Wass (drums), and Justice Greer (bass).  The up and coming collective independently released their debut EP, Hang In There, Friend in 2019 and now in these pandemic days, has presented their new single S//R upon the world at large.  On the verge of recording even more music at the famed Blasting Room Studios, getbent. is primed and ready to break out of the state of Wyoming in an epic way.  Highwire Daze recently interviewed vocalist David Johnson to find out more about this dynamic band on the rise.  Read on…

Introduce yourself, tell me what you do in getbent, and how long the band has been together?
Hi, I’m David Johnson but my friends like to call me Hav. I am the vocalist for getbent. We’ve been together for a little over 3 years.

Where is the band based out of and what is your local music scene like there?
getbent. is based out of Casper, Wyoming, USA. Our scene here is small due to such a tiny population in the state but we’ve yet to be disappointed by the turnouts at every show. With small scenes come large support and love from the community.

Is there any overall story or concept behind the new S//R single?
The message within S//R is the constant battle of no longer being heard by the other due to your own mistakes. Your own actions can cause the consequences of your fate. The realization of the destruction of that relationship due to your mistakes is the message behind S//R. The title ‘S//R’ means nothing, which represents what is felt after the constant and repetitive destruction of toxic relationships 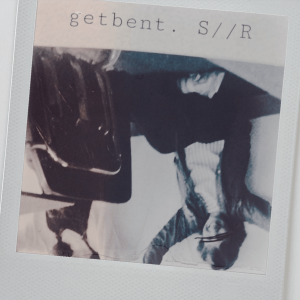 Who directed the S//R video and what was it like working with them?
S//R was directed by Calvin Martinez of Saturn Cinema Studios. We’ve worked with Calvin in the past with one of our tracks titled, “Burned Out”, and have always had such a grand time working with him. He easily understands imaginative concepts and has the talent to bring them to life every single time.

Select any other getbent. song and what inspired the lyrics.
I guess a good getbent. song to select is, “Forget The Well Lit Streets, I’m Getting Out of Here” off of our first EP, “Hang In There, Friend”. The lyrics in Forget cover the grounds of suicide, mental illness, drug use, despair, and how they all intertwine within each other to form a sort of cocktail of sadness. Speaking from experience these lyrics hit home hard, and I put them into a sort of physical form to let others know that they are not alone and that there are others who feel the same pain. We’re all in this together.

What was it like writing and recording new music in the middle of a pandemic and all the social unrest in the world today?
So with the world and touring shut down, we took that opportunity to write a new album, focus on our set and performance, and pretty much set ourselves up for when the world reopened. Having the chance to hit The Blasting Room and work in the same studio as the bands we’ve grown up hearing was really just the cherry on top. Unfortunate as it is, when the world is in despair it seems that the music scene thrives. Maybe its people finding solace in music to escape from said social unrest, who knows.

How close are you to writing and releasing a brand-new EP or full length?
We head back into The Blasting Room in late 2021 – early 2022 to start our first full length!

What could one expect from a live getbent. show?
Uhm, a lot of crazy movement for sure. I usually bring my own mic stand because sound guys don’t like there’s getting tossed around. Sometimes I find myself in Keggy’s drum set, sometimes I find myself strumming B-Money’s guitar. It’s kind of a wild ride. Either way, we try to be as interactive as possible because you should be there with us in the performance, not just viewing it.

How did your recent show with Crimson Riot go and what were some of the highlights?
It went super well! Our home scene always comes out for touring bands and for us. We made some new friends and even had some kids come up to us to let us know it’s their first ever show and they loved it! I remember my first show being a local one, and honestly it doesn’t get any better than that!

If getbent. could open for any band either now or from the past, who would it be and why?
So many bands that we could list but we’ll do a current band. If we could open for a current artist it would probably be Hot Mulligan or La Dispute. We’re all heavy fans of both those bands, not to mention they inspire us immensely!

If the music of getbent. was a donut, what kind would it be and why?
Chims said we would be cream filled because our music is tasty and you’ll keep coming back for more.

What’s up next for getbent.?
Album recording, and some touring on that in 2022, fingers crossed.

Any final words of wisdom?
Don’t freak out when the first extraterrestrial band plays a show, cause you know aliens are a thing now. 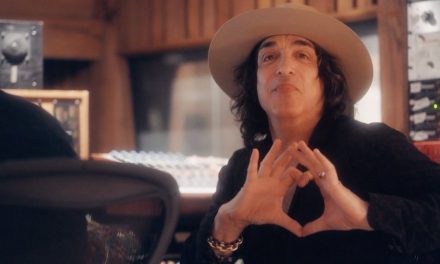 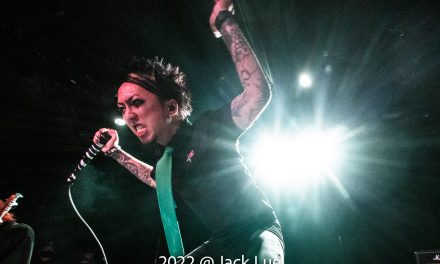 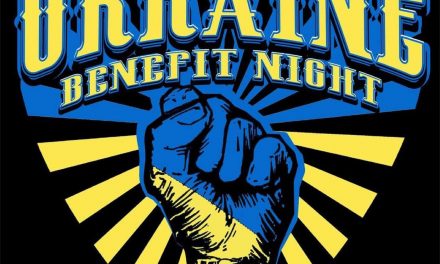 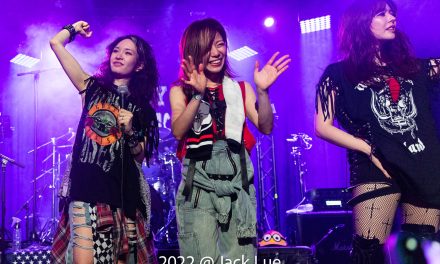 Nemophila at The Whisky – Live Photos